Photos from free boondocking spots from California to Texas, with tips for how to find free and cheap RV camping in the Souhwest. 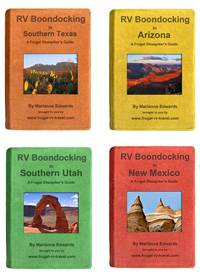 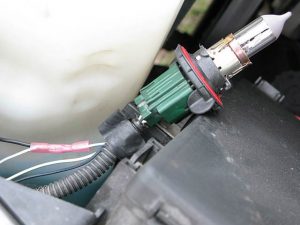 Texas has some of the best free RV camping. Find cheap RV campgrounds and free overnight parking with these resources for frugal RVers and campers.

Save on emergency roadside assistance for RVs and all cars or trucks with Good Sam club membership promotion savings.

Free Christmas gift for fulltime RVing families on the road traveling with kids for fun holiday activities when traveling full-time with children.

Save on maps, travel gifts and keep kids entertained on the road with Maps.com coupon codes and promotions.

Tips for maintaining a Pullrite Superglide fifth wheel hitch and preparing an RV for lack of use during summer months.

Seems that many folks aren’t aware that there are quite a few places where an RVer can park the rig overnight for free. No hookups of course, but when you’re pooped out after a long day of driving, anything can look like the Hilton. And you can’t beat the price. 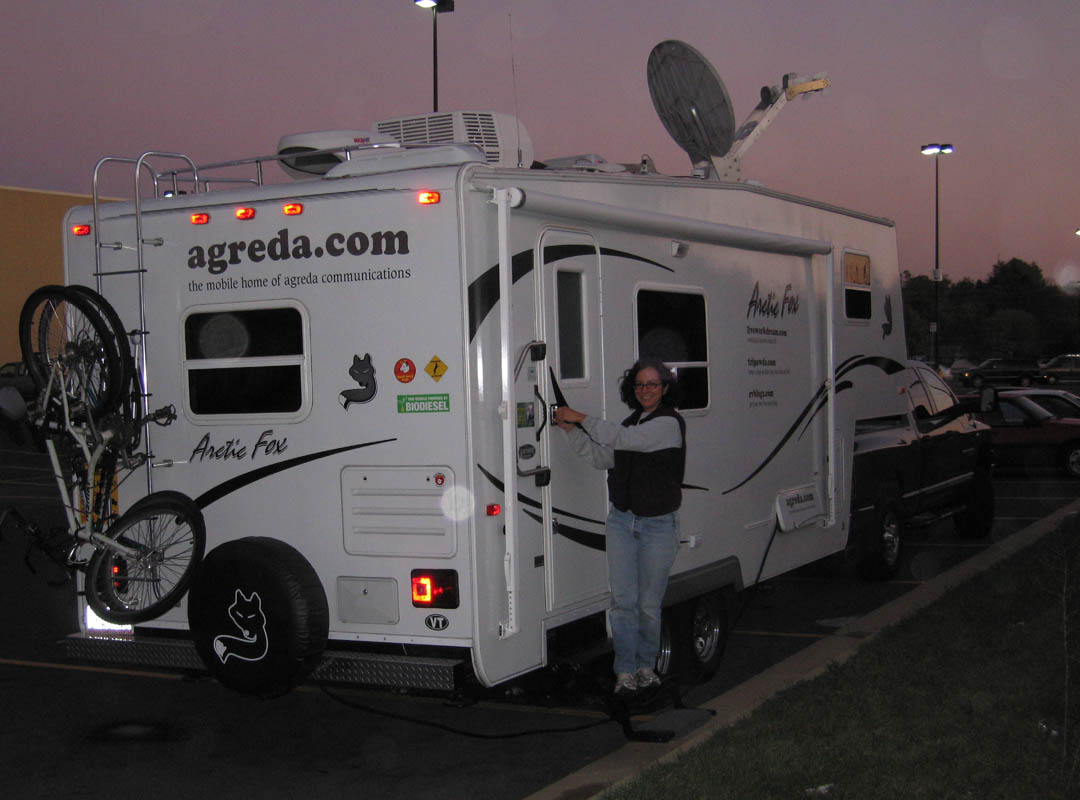 WalMart is known for being nice to RVers and allowing them to park overnight. Good capitalists that they are, they figure that most overnighters will shop there too, so why not let ’em. A word of caution, more and more locations are banning this practice due to long term campers checking in. Check for listings of WalMarts that don’t allow camping.

We had not tried boondocking in a parking lot until just recently, when we were halfway to Appalachia. The reason is because until now it had been too hot, and since we don’t have an internal generator, we aren’t able to run the air conditioner. Now it’s getting cold (really cold) here in the East, so we were willing to give it a shot. Here’s what we discovered: