If you have a 2500 or 3500 pickup truck and are struggling with a Dodge Ram low beam headlight that won’t work on one side, this post will help save you from a costly trip to the dealer to troubleshoot and replace your TIPM (Totally Integrated Power Module).

How To Troubleshoot Faulty
2006 Dodge Ram Low Beam Headlight Out 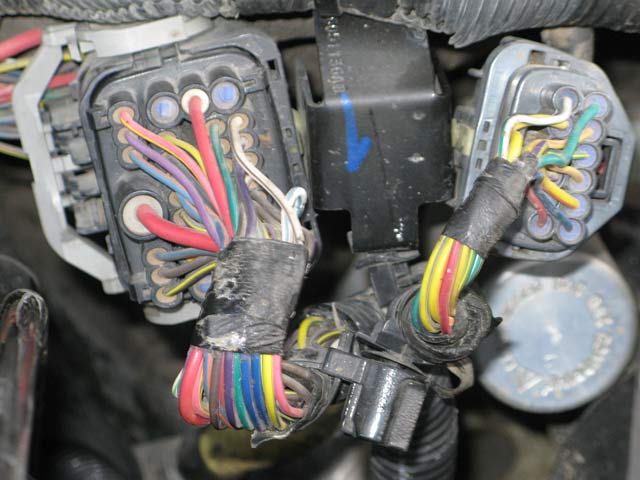 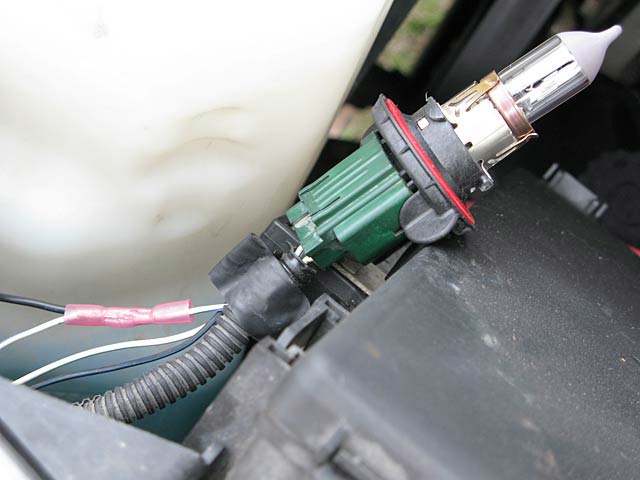 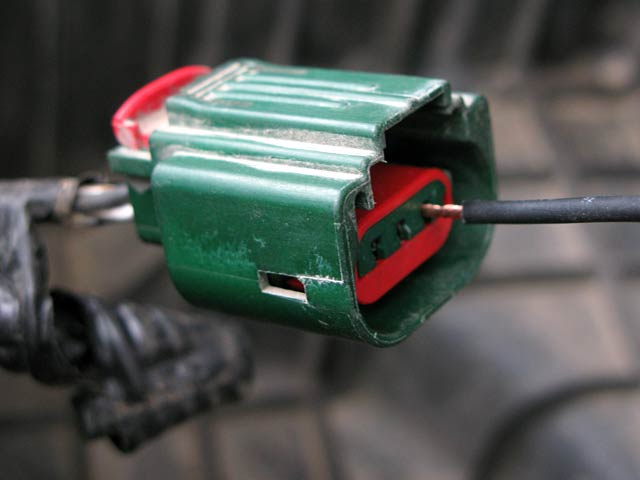