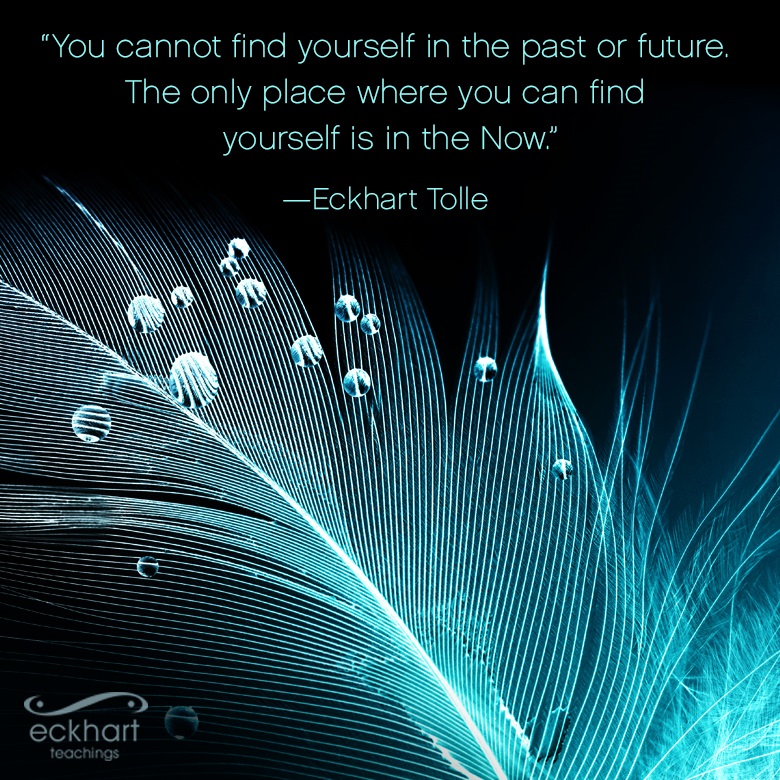 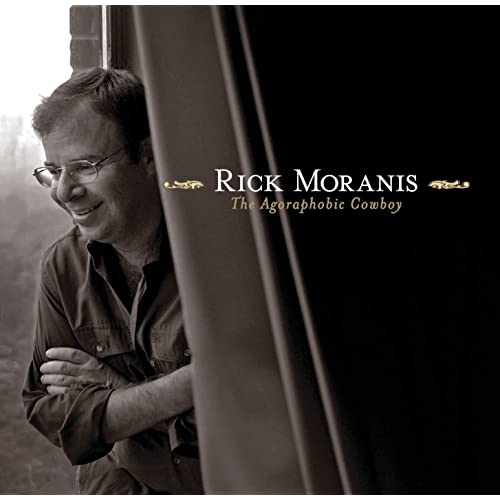 10 thoughts on “The Situation is The Boss (Again)!”