Nursing a hip injury while getting back into training after our first marathon, I found it painful to sit for long periods. That’s a rather big bummer for full-time RVers logging lots of miles like us. When our mechanic friend turned us on to Geno’s Garage, I was excited to discover they had high quality replacement seat cushions with excellent reviews at an affordable price—at least much more affordable than replacing the whole seat. I was even more excited to learn how easy the job would be. 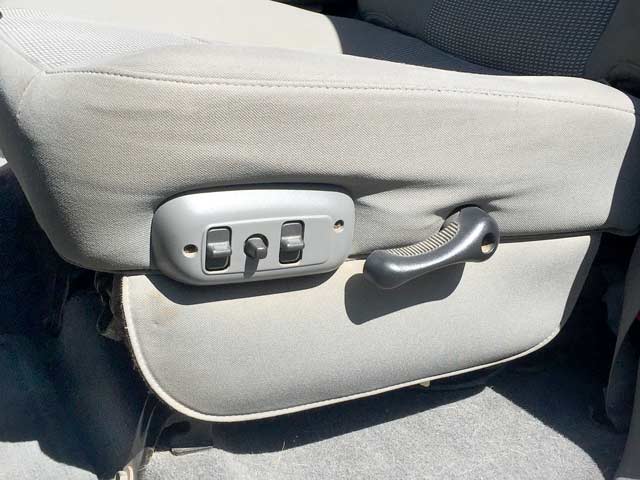 Check out these simple steps I took, or watch the how to video for replacing the seat cushion below. The first step was to remove the seat recline handle and control button cover using a Phillips screwdriver. That and a large flat screwdriver were the only tools I used.

Contrary to most of the tips I read, it is not necessary to remove the driver’s seat to replace the bottom cushion. Prepared to wrestle with, or rip, the seat cushion cover, I was surprised at how easily it came off. It was only slightly more difficult yo put back on. 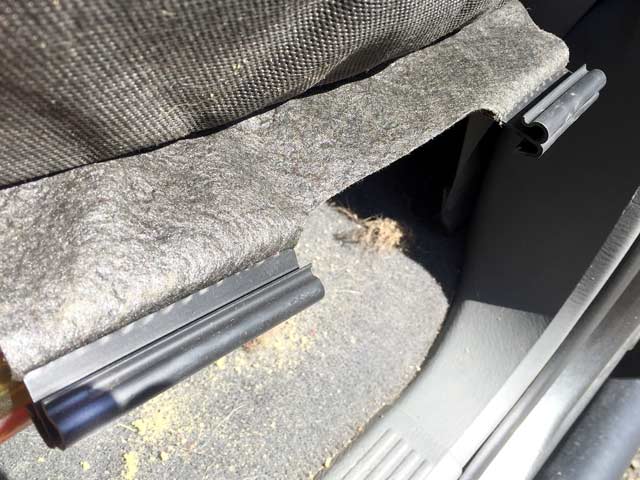 The “m” shaped clips holding the sides of the cover to the rails underneath the seat came off the outer side with ease. I was also able to reach under and release the front clip by hand. 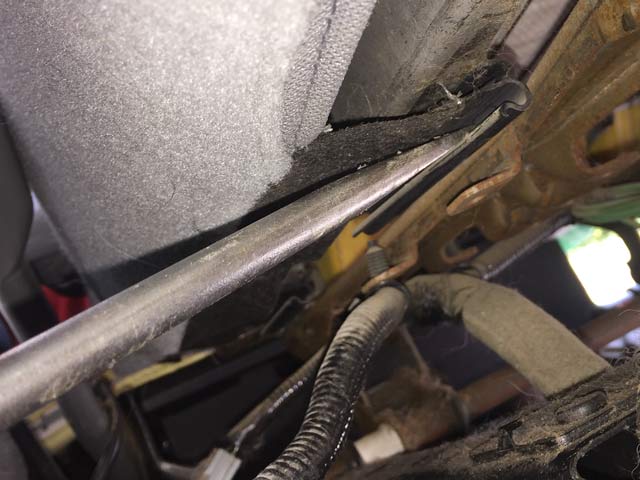 For the opposite side, I inserted a large flathead screwdriver into the exposed groove and pushed the clip off its rail. 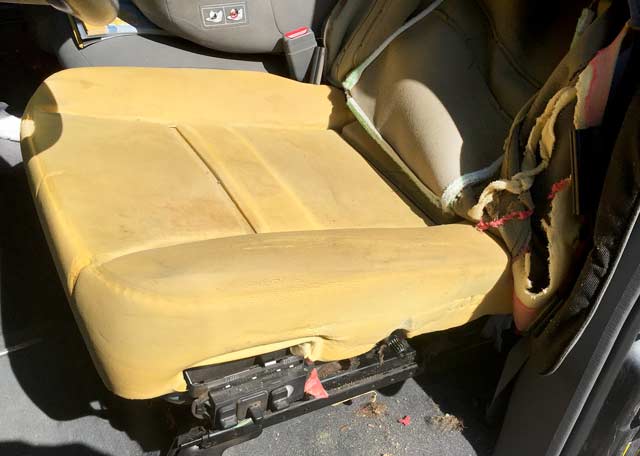 Pulling back the bottom of the seat cover revealed my seat was not in as bad of shape as others I’ve seen in some of the videos out there. The bolster on the driver side does tend to crush over time with all the entering and exiting of the vehicle it endures. 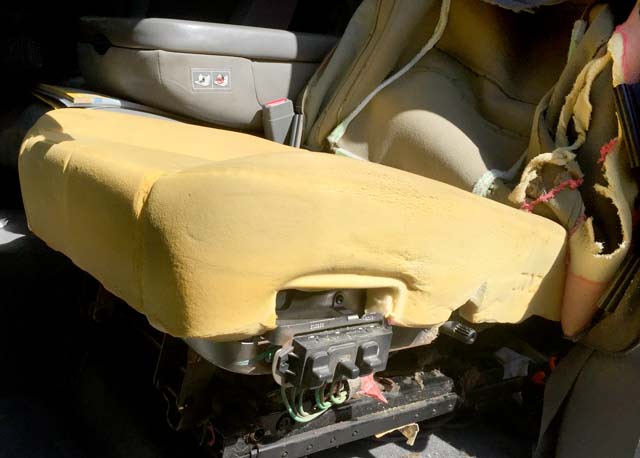 The damage to mine can be seen in the torn seat cover, and once removed I noticed it had clearly been flattened over our past 12+ years on the road. That is what I was starting to feel on longer drives. 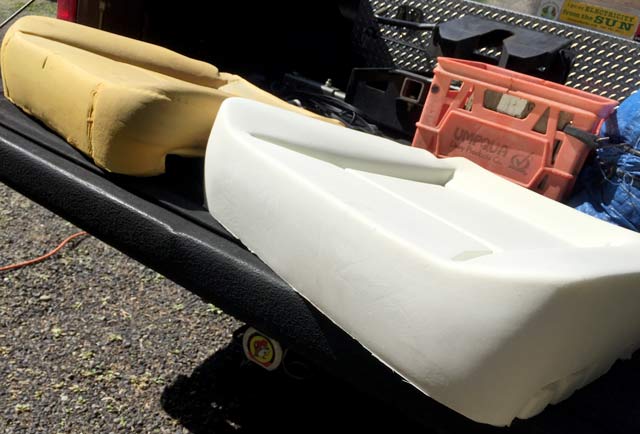 I read reviews about Geno’s cushions being thicker, firmer, and made with higher quality foam than the OEM replacement parts, and those reviewers did not lie. 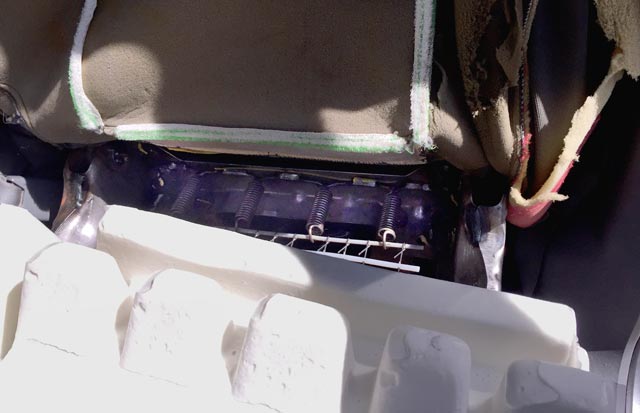 The underside of the seat cushion has some large foam “teeth” that fit in between the springs holding the seat bottom support frame. 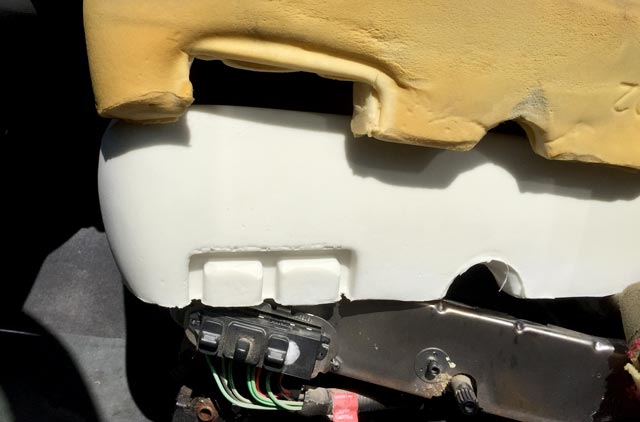 The detailed installation instructions included with the cushion did not mention this, but it was obvious the knockouts for the electric seat controls needed to be removed. 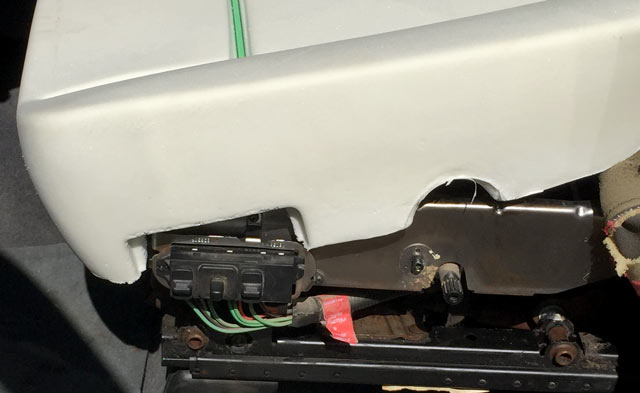 Once removed, I fit the front of the cushion over the seat with ease. 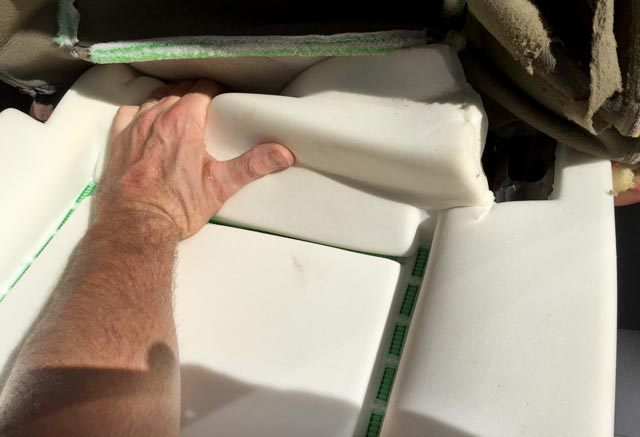 Tucking the foam in between the springs is the only part that took some force and finagling. 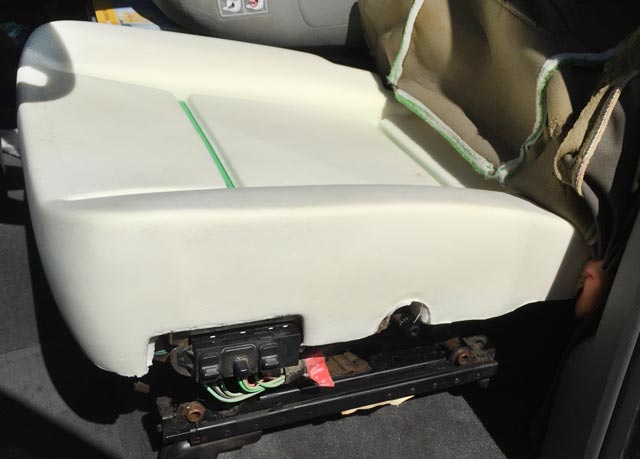 With the foam being thicker that the old seat cushion, I figured it would be a tight fit to get the seat cover back on. Pressing on the cushion made pulling the cover over it easier than expected. 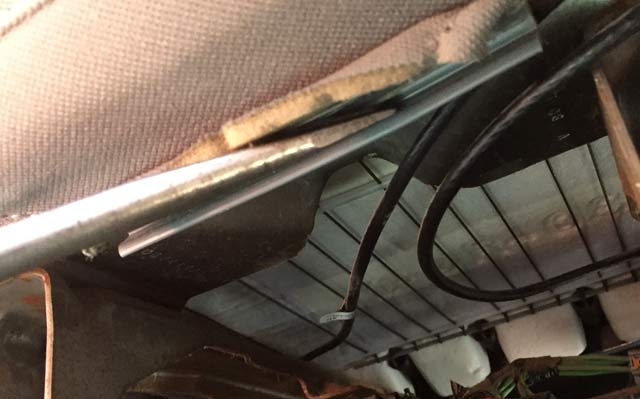 The screwdriver came in handy for attaching the side clips back into place. Applying pressure to the seat created enough slack in the fabric to easily secure the cover. 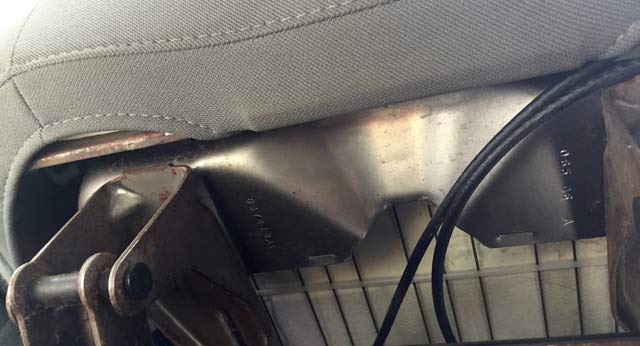 The front clip was only tricky because I didn’t pay attention to how it came off. That clip must be folded back upon itself to grasp the piece where it connects. 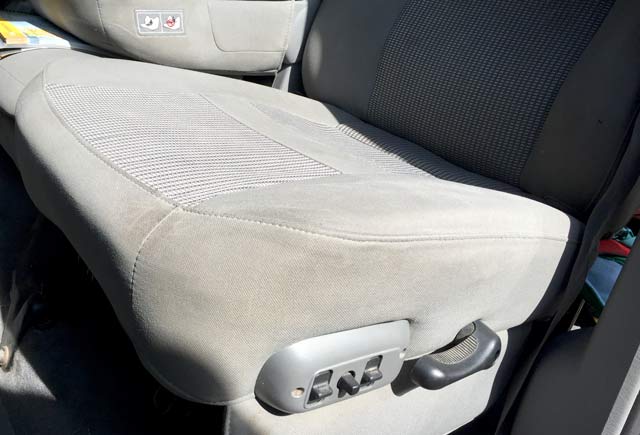 Replace the seat control cover and recline handle, and you are ready to enjoy the ride once again. 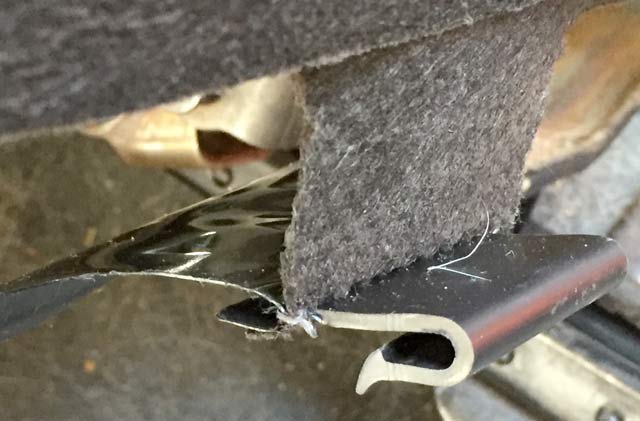 Don’t forget to replace the clip at the back of the seat cover like I almost did!

Shopping around? Check out comparison pricing for Dodge Ram seat cushions on Amazon.

7 thoughts on “How to Replace Dodge Ram Driver Seat Cushion”