We don’t get out that often. Well, at least it is clear we haven’t attended any big city concert venue in a long time…

Upon arrival at the X concert, I discovered security guards were scanning everybody before allowing anyone to enter. I can understand that, what with all the public violence that occurs these days. But mister security guard apparently didn’t like my comment about how I am a safe guy when his wand lit up on my favorite multitool.

“He’s got a Gerber!” The guy alerted his colleagues.

“Seriously,” I started to say…before quickly pocketing my pliers. “No worries guys, I get it.” I was already on my way out the door when I shouted to Rene, “I’ll be right back.” She didn’t hear me. I was stuck outside, and she had our e-tickets on her phone. 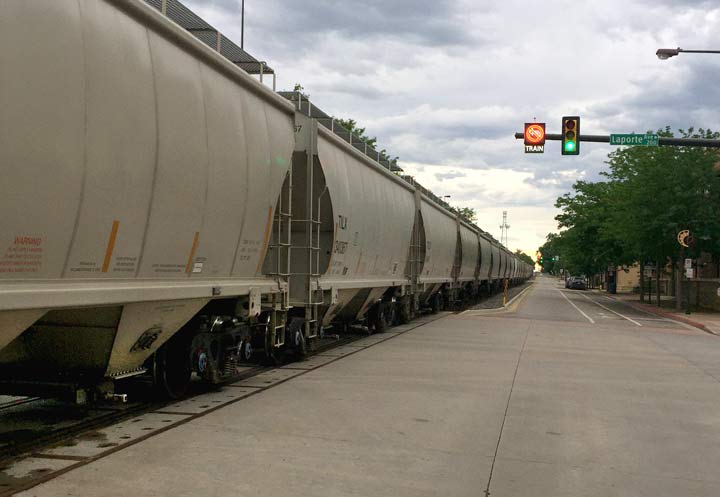 On the way back from the truck, after ditching my tool, I started to run when I heard the train’s horn. I probably could have made it across, but I wasn’t about to be that guy...Rene has been mad at me for crossing tracks when the train is a quarter mile away. Waiting for the train to pass, I texted her to let her know what happened. 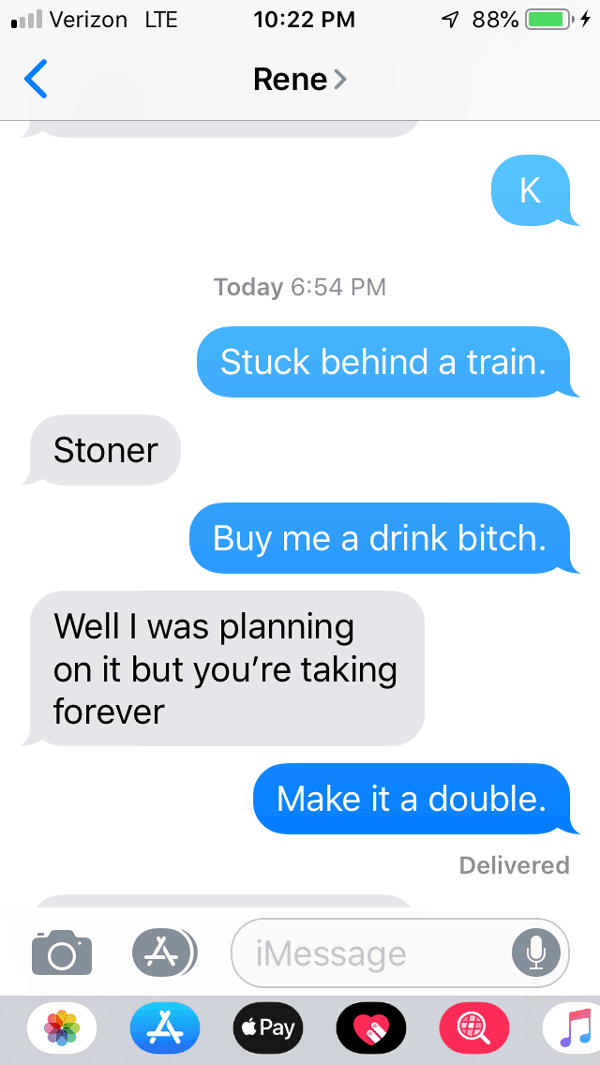 Upon my arrival back at the venue, I cleared security with no delay. Before catching up to Rene I shouted back at the guy who first stopped me, “And it’s a Leatherman! Not a Gerber.” He was not amused.

It will be hard to top that concert, but if our next music shows are held anywhere that may have security posted at the doors, I’ll be sure to leave my Leatherman at home.