Our long, speedy journey east to Texas wasn’t easy, but I’ll let Jim tell you about the mechanical details later. I’m just glad it finally ended at Kerrville-Schreiner Park Park, one of the nicest spots we’ve ever stayed in as far as organized campgrounds go. 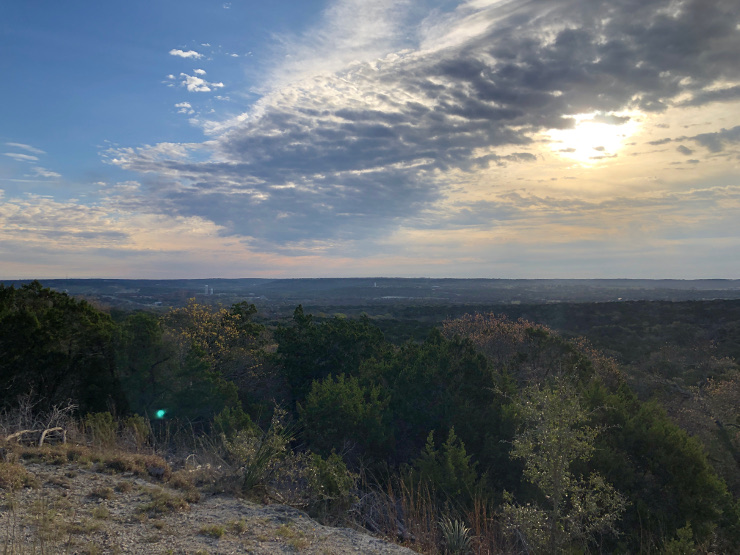 Sunrise on my run at Kerrville-Schreiner Park Park in Texas.

With miles of hiking trails, a multi-use path going into town and perched high enough above the Guadalupe River that we are in no danger of another flash flood evacuation, it’s been an ideal place to knock off miles for our marathon training on the road. Thanks for the tip to stay here, Larry!

But this sweet spot isn’t what I want to talk about today. Nope. I’d rather tell you about one of the pitfalls of trying to eat healthy in small town America.

When we stay in a health-conscious place like Southern California for so long, I tend to forget that organic produce isn’t exactly the default choice of American consumers. And last week I realized that I still haven’t learned my lesson about buying organic produce in the rest of the country. 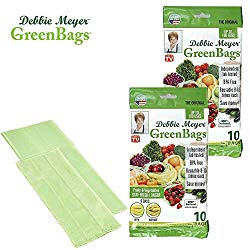 During last week’s first Texas grocery shopping trip, I took it for granted that two lovely bags of chopped organic kale at HEB wouldn’t disappoint. After all, we’re just over an hour northwest of big city San Antonio. So I went for it, paying twice as much money over the conventional bag. When we returned home, I gently placed the kale into a Debbie Meyer Produce Storage Bag to preserve freshness, and forgot about it for a couple days.

Later when I took it out for a meal, this is what I saw. 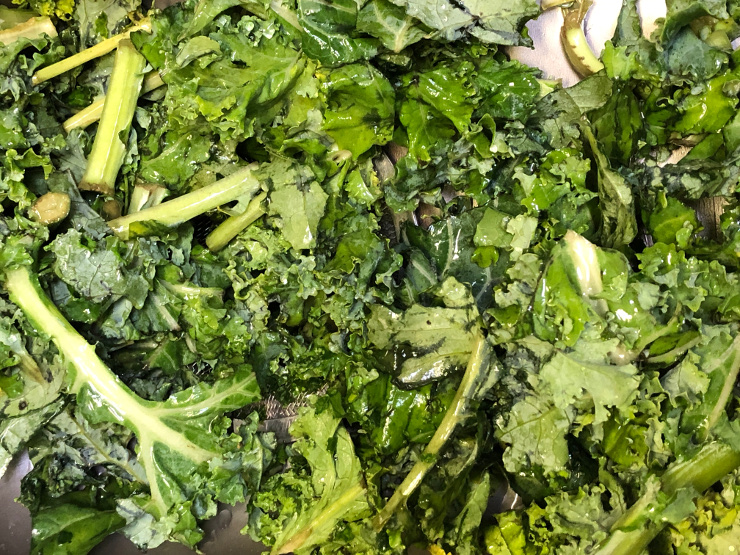 Ick! Green, slimy, stinky kale. This almost never happens now that I use the Green Bags (yes, they live up to the reviews). So obviously, this kale wasn’t quite so fresh. I was madder ‘n a mud dauber and had to toss out about half of the two bags I spent good money on.

I never should have fallen for it. For one, it was bagged produce, which is impossible to thoroughly inspect. And second, we are in Kerrville, which is a nice enough place but not a thriving metropolis. You’d think after all these years of shopping in small towns, I would have known better. 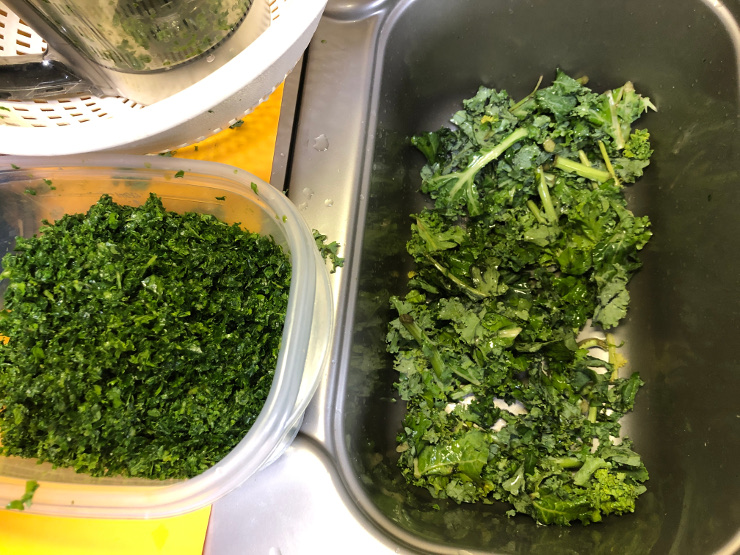 I tossed half, and chopped the rest for an organic kale salad.

So this is my tip, RVers: be cautious when buying organic produce in a small town. Don’t fall for it just because you see that USDA organic label. You just don’t know how long it’s been sitting on the shelf. And in a small cowboy town where most people still think kale is only for salad bars, the odds are good that’s it’s been sitting for a long, long time.