As you may have noticed in our Feliz Navidog video, on Christmas Day Jim and I decided to do something crazy. We went ice skating!

I know ice skating isn’t exactly crazy. But this California native has only done it a handful of times. Getting onto the ice for the first time in a decade felt terrifying — and exhilarating. 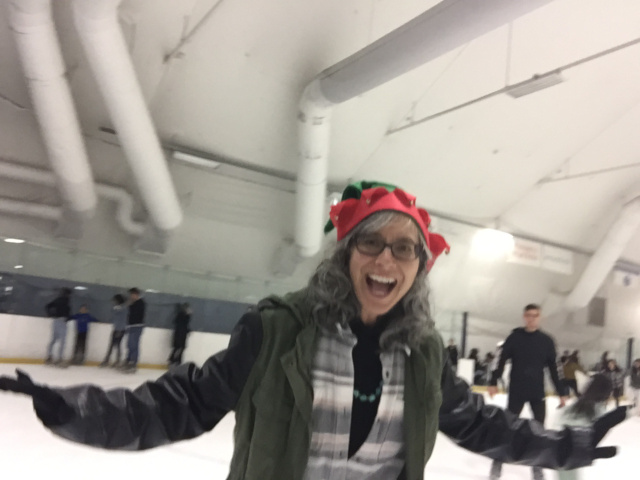 Ice skating IS crazy to a Native Californian like me!

I feared that I would fall, twist my ankle and have to take a break from running. But I did not.

I feared that I would crash into a skater, break a bone and not be able to pay the ER bill. But that didn’t happen.

And I feared that if either of us got injured, I would regret ever suggesting such a crazy thing. But we did not fall down once!

The Do Something Crazy Payoff

Jim and I were among the oldest skaters on the rink. Most everyone appeared to be under 30. And I wondered: why is it that the older people get, the less they are willing to do something crazy? To take a chance on something new? Something that pushes the limits of what they think their body can do? 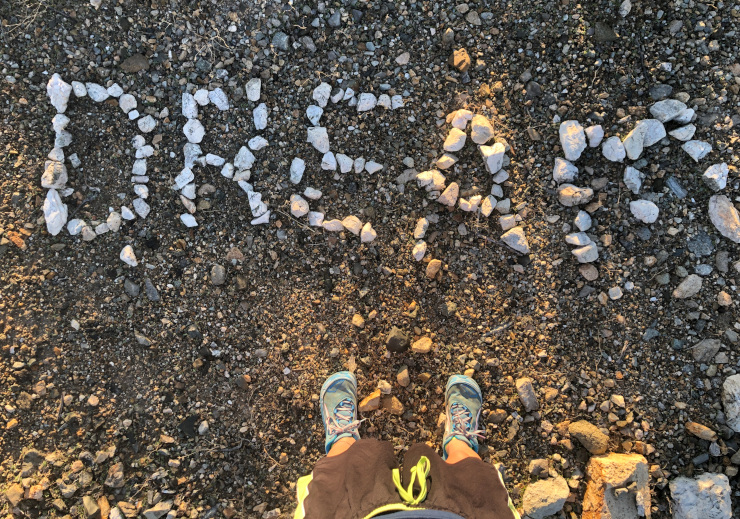 Dream, then Do It!

Ice skating didn’t come easy, but we skated for two hours. And we smiled and laughed the entire time. Everyone else around us was too (and no, they weren’t laughing at us!).

Being surrounded by energetic, joyful people gave me a teensy glimpse at what the world would be like if everyone made it a point to reach for Fearvana, to do something a little crazy and dive into a joyful activity, if only for a little while.

It was the most fun we’ve had in a long time. When it was over, I vowed to go beyond the comfort zone in everything I do, to reap the rewards of a joyful life. Look out 2020, here I come!

One Response to “Do Something Crazy, Get Your Fearvana On!”