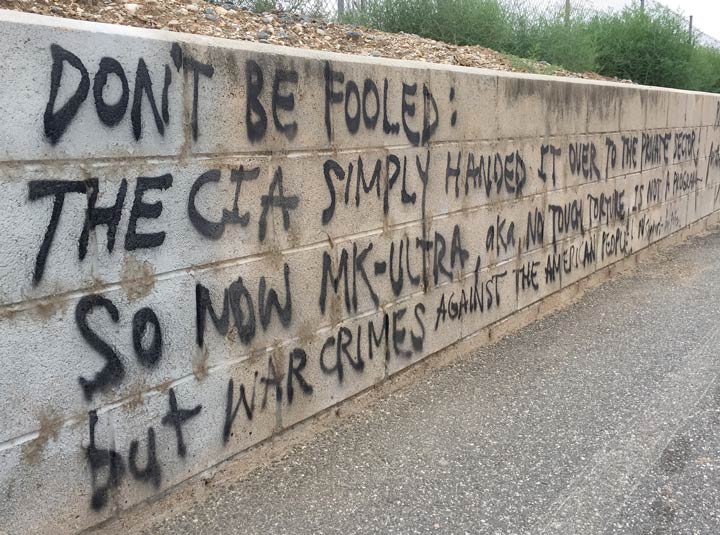 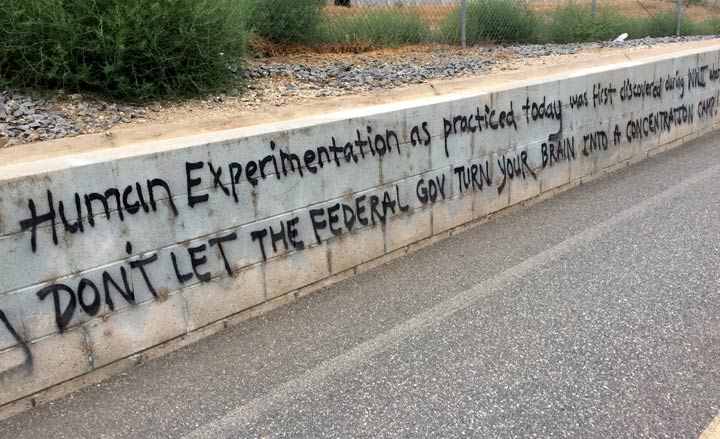 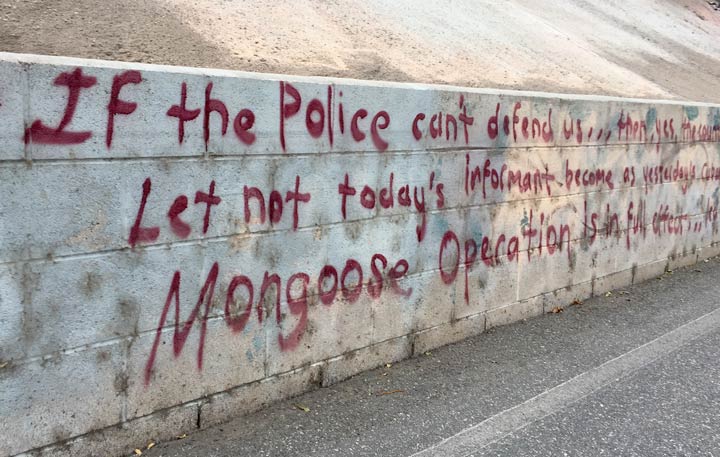 2 thoughts on “Democracy Is At Risk”