I’ll go ahead and tag this as one of those Fearvana posts. After all, ya gotta do something that scares you every week if ya really wanna live. And this is one of those places where you may not live, if visiting at the wrong time. I was there at the right time. 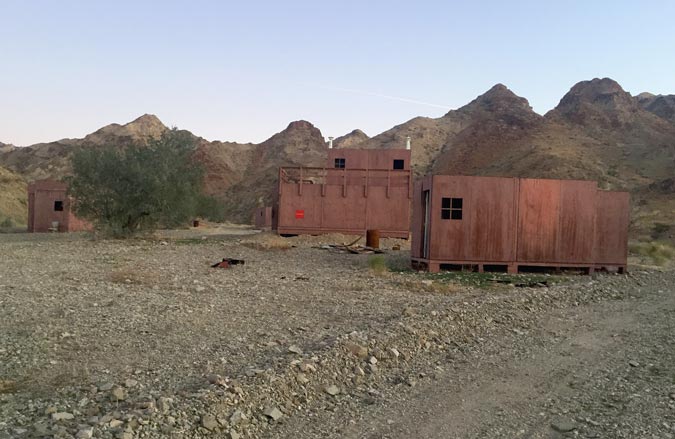 Stand at the right spot along the canal road near the Fountain of Youth, squint your eyes, and look far into the Chocolate Mountain Bombing Range. You may see what looks like a small village in the distance. 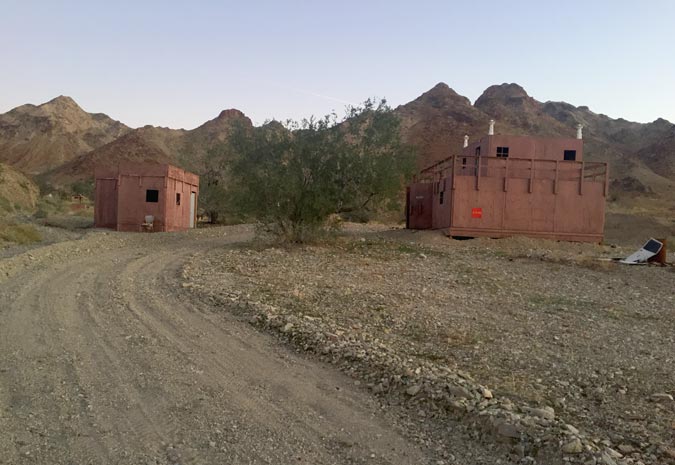 It is a village, of sorts. And I have always wanted to run out there to get a closer look. But you wouldn’t want to be there if anyone else was. Because the only other people you might find there would be heavily armed. 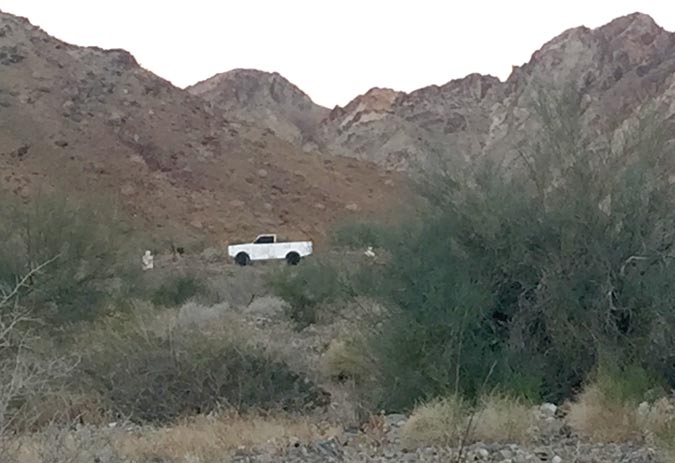 It turns out that glimpse of white in the distance is a target in the shape of the truck. The structures are used for training by the military. We are often putting ourselves into creepy situations, but this was rather disturbing to think I was standing in the the exact place where at other times a fierce firefight may have been going on – with many bullets zipping through the same space my body was holding. 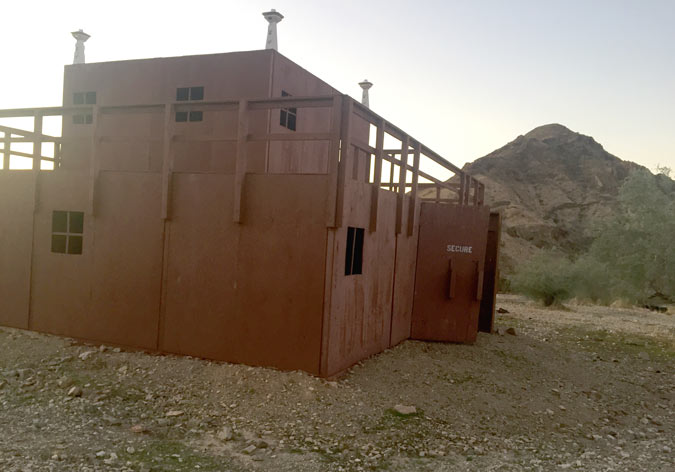 But hey, as I’ve said, comfort is overrated.

5 Responses to “Wrong Place at the Right Time”