Joining the Escapees RV Club was one of the smartest things we’ve done since hitting the road in 2009. Although we started traveling in 2007, we didn’t sign up for two years, but I wish we would have done it sooner.

The support the club provides has spared Jim and I from tons of headaches associated with not having a sticks and bricks address. Each time we call Escapees headquarters about anything from how to handle a jury duty summons to voting to getting our mail forwarded, we can see our yearly dues in action. 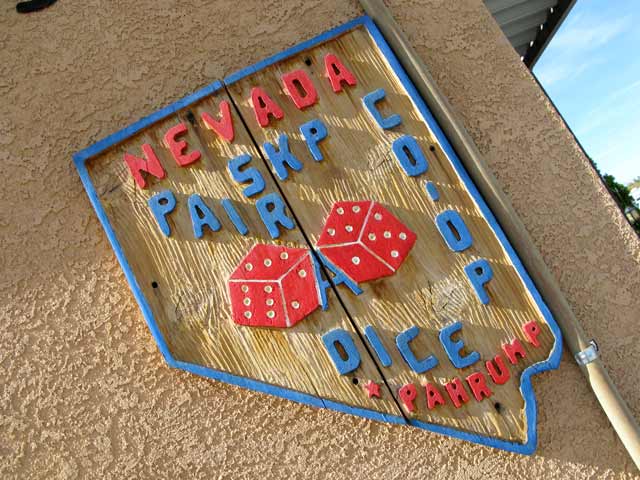 Another big bonus: Escapees parks around the country are always welcoming to temporary residents — including those of the furry variety. 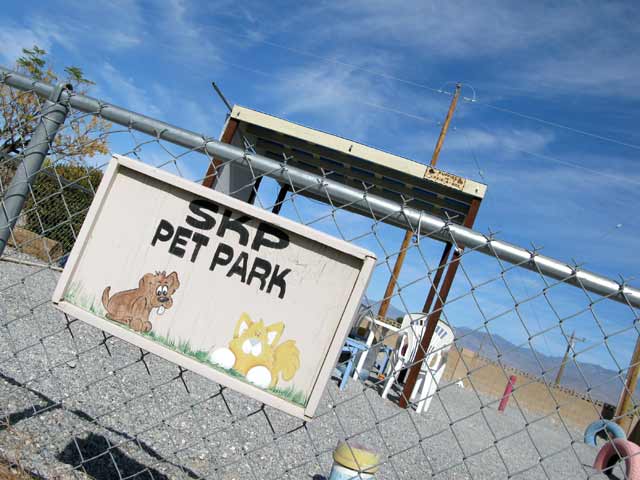 Our big, loud and intimidating German Shepherd Wyatt has never felt unwelcome no matter which parks we visit. 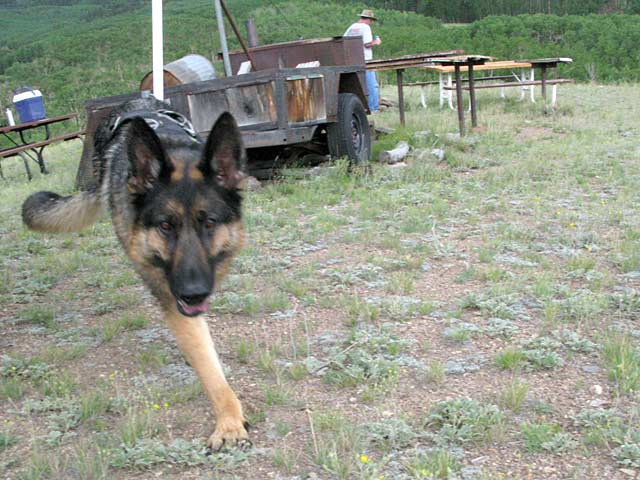 Non-members can acquire tons of knowledge through the Escapees RV Forums, but there’s nothing like joining and having the ability to stay at an Escapees park, where you can meet members in person. The collective wisdom of members who’ve been RVing longer than Jim and I have been alive is priceless. And since the average Escapee is at least 20 years older than us, it’s a lot of fun being the young’uns in the park!

I can’t say enough good things about joining Escapees and I’m not even getting paid to say this. The club is something I really believe in and the dues are the only yearly bill that I pay without complaint.

As the only group dedicated to assisting full-timers on so many levels, their support is critical for travelers like us. Think it can’t help you? Think again: from overnight parking prohibitions on city streets to making it almost impossible to get new bank accounts without a permanent address, new laws are constantly trying to restrict full-timing freedom in America — but Escapees is out there advocating for full-timers like you and me.

Remember, there’s power in numbers. If you haven’t already, do consider joining and strengthening the voice of the full-timing community in North America.