Last Sunday on a whim I decided to try the Healthcare.gov website again. After making several failed attempts during October I had reluctantly given up trying for my Obamacare, until a recent NPR story that said the website was working better than ever. 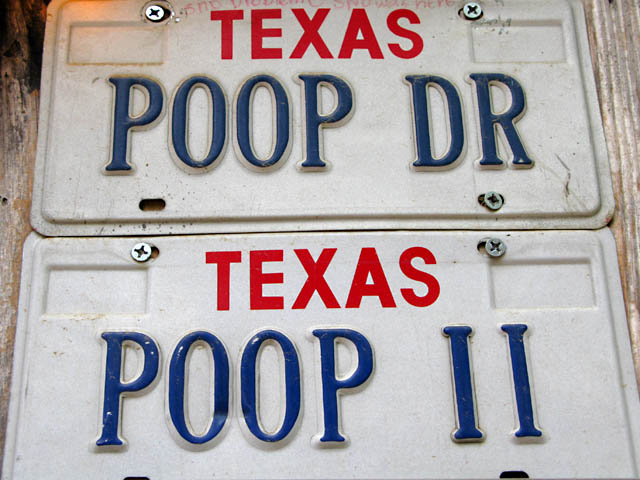 Inspired and hopeful, I created an account, logged in and within one hour, Jim and I were signed up with Obamacare. Here’s what I discovered:

In the end, the Affordable Healthcare Act seems to mostly benefit the uninsured and uninsurable citizens of America. Jim and I are still paying for a plan we never want to use and will only go to the doctor if we’re bleeding to death. Sure, we’ll have a lower monthly bill but that difference will just go into our retirement accounts; since we all know that by the time Jim and I retire, the Federal Government is going to be broke after covering the ridiculous premiums charged by the insurance industry!

I still think Obama is awesome. But as American’s we’re all still at the mercy of the insurance industry. Nothing’s really changed.

2 thoughts on “Got Our Obamacare, How About You?”