Returning to the Big Bend of Texas has been on our agenda ever since 2009, when our eyes first met this vast, desert landscape that’s served as the setting for creepy movies like No Country For Old Men, the epic There Will Be Blood, and of course, James Dean’s Giant. 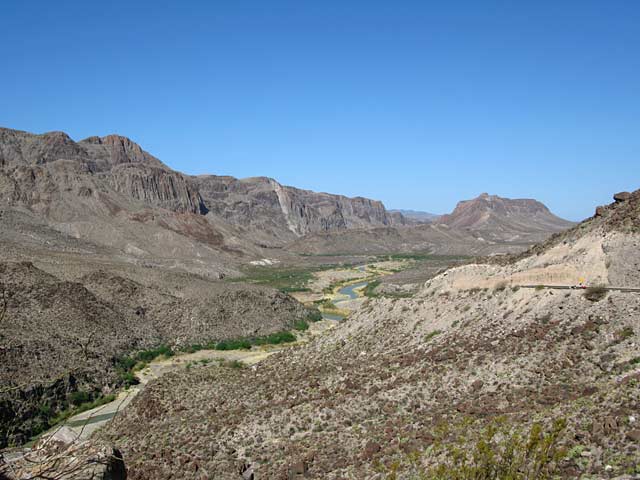 The Big Bend isn’t the most popular Texas camping destination. Located about three hours south of El Paso along the Rio Grande and on the way to nowhere, you’ll need to prepare yourself for a long and arduous drive along Highway 90. 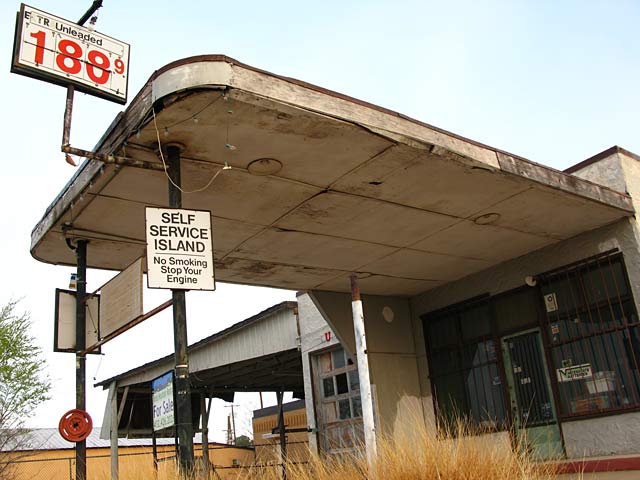 Once you arrive you’ll feel like you’ve landed on a different planet.

God’s Country or The Devil’s Playground?

The seemingly inhospitable, dry landscape appears empty and desolate at first glance. Tall mountain ranges are off in the distance but their proximity is a just mirage; everything is really much farther away than you can imagine: the Big Bend redefines “big.”

After your eyes adjust to the blinding sunlight and you focus on what’s in front of you, you’re greeted by a host of living things that can bite, sting, poke, stab or kill you. 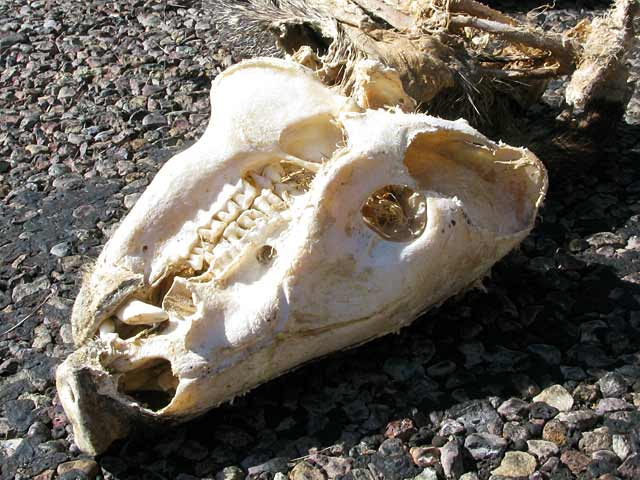 And while it sounds like hell on earth, if you can slow down and stay long enough to get to know the desert, its people and its history, you just might find that the Big Bend is one of America’s best places to escape a cold North American winter.

We spent some of February and all of March exploring everywhere between Alpine and the Rio Grande, and it still didn’t feel like it was enough time to wrap our brains around this spellbinding region. 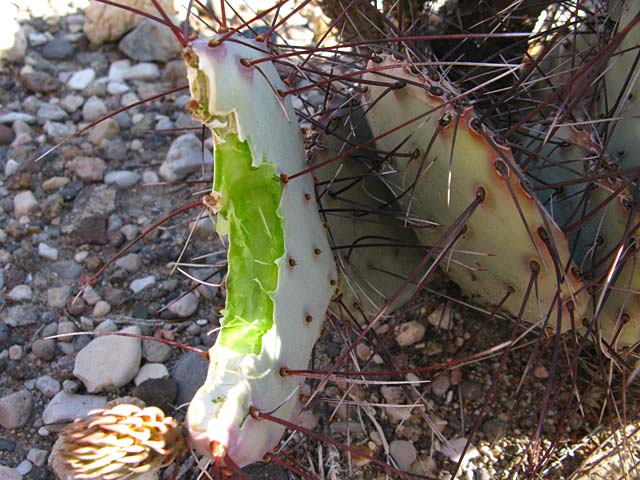 But after several consecutive days of triple digit temperatures and an unwillingness to make the 175-mile round trip journey just for groceries, we left.

The only problem with going there is the cost; despite the tens of thousands of acres of empty terrain, the only free or low-cost camping in the Big Bend is located in places so remote and rugged that most people aren’t willing to go there. 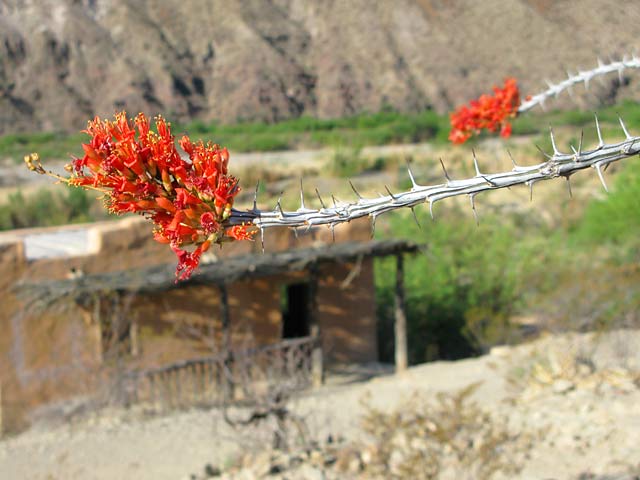 But we’re not most people. And thanks to fellow Escapees who share our passion for remote living, we learned how to save on West Texas camping by spending half of our time in the intimidating Black Gap wilderness, and the other half at a place called Stillwell Ranch.

The Stillwell Store, RV Park and Ranch is one of the Big Bend’s best kept secrets, but in my next post about our lingering stay down on the Rio Grande, I’m going to let the cat out of the bag. 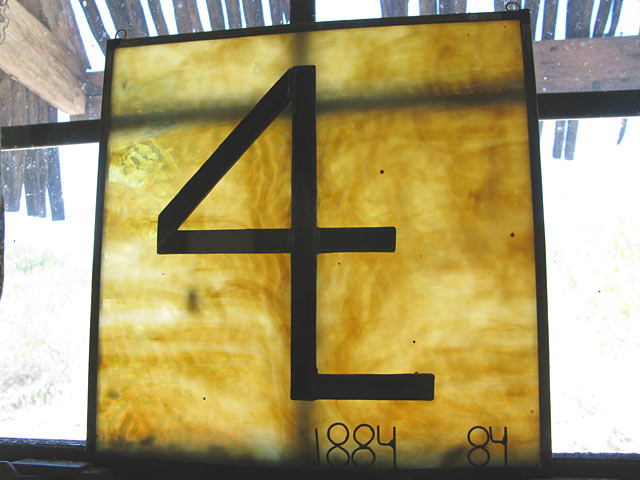 We fell under the “Stillwellian” spell almost as soon as we arrived. This is one of the most special places we’ve ever visited, and this is one of the few times I’ve ever wanted as many people as possible to know about a camping destination.

Stillwell is a national treasure and we need to keep it that way.

3 thoughts on “God and Satan Duel in West Texas”