Our wheels have been rolling much faster than we’re used to. 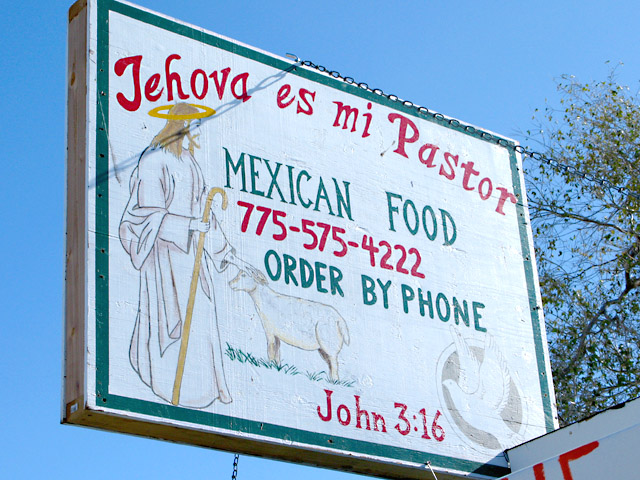 In less than two weeks we went through Nebraska, Kansas, Missouri and Arkansas and didn’t see much other than a few small farm towns and more conservative Christian billboards than people.

Our rig is now parked at Hill Shade RV Park in Gonzales, Texas where we’ll be here workamping until mid-December. More about that later . . . but now:

The Road to Amazon is Now Paved with Gold?

This time of year always brings me back to my not-so-glorious days of working as a seasonal workamper at Amazon.com’s Fernley, Nevada warehhouse.

In fact, I keep receiving automated calls from the mis-named “Integrity” Personnel staffing agency that finds Amazon’s temporary workers in Nevada. The messages hype the lucrative pay and rewards that never materialized when I was there.

Funny thing is . . . maybe they’re telling the truth this time! 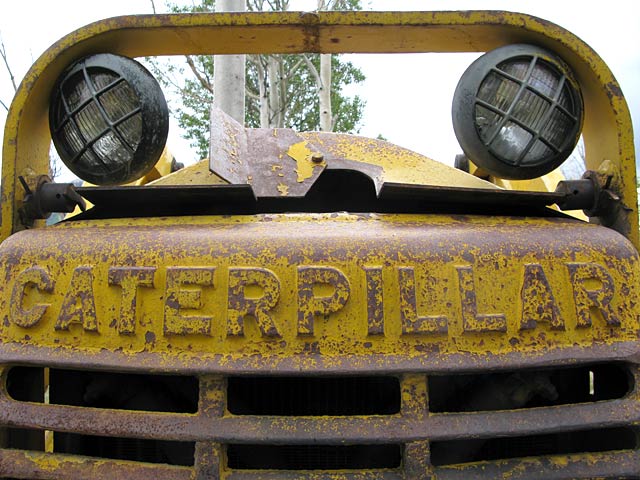 Recently I bumped into Amazon’s main workamper hiring representative, the “Camper Force Coordinator” who attends RV shows and gatherings like the Workamper Rendezvous, touting the benefits of working at Amazon and hiring people on the spot.

This man isn’t a stranger to working the lowest rungs on the ladder at Amazon. He’s a retired firefighter who toiled at Amazon’s Kansas location before being hired as a seasonal recruiter when Amazon started managing the workamping program directly instead of relying on staffing agencies to do so. This recruiter is so nice that I hesitated to tell him about my crappy Fernley experience.

However I didn’t need to be shy: he knew all about the lousy way that the Nevada staffing agency managed seasonal workers like me, and he’s been working with Amazon to make every location a better place for workampers.

So it wasn’t just me! I wasn’t crazy for thinking that the agency treated everyone like dog-doo. I LOVE being vindicated!

The Camper Force Recruiter told me “I want to make sure that seasonal campers have a good experience and want to come back and tell their friends about it.” 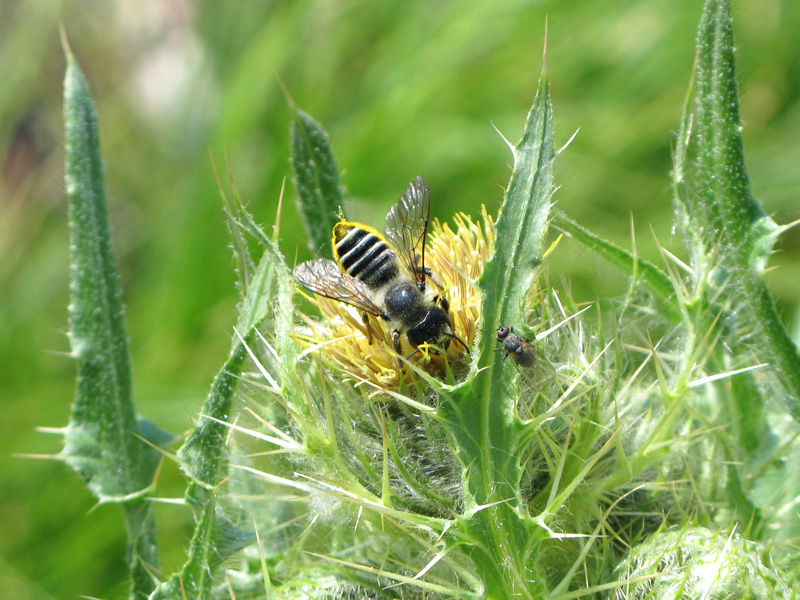 Now that Amazon oversees temporary workampers, the benefits are greater than ever. Everyone gets a completion bonus, all campground fees are covered (they weren’t in Nevada), the pay is higher and every worker gets a 10 percent discount on Amazon purchases!

Amazon is also better managing the amount of workers they hire so that the promised overtime that never materialized for me is now occurring for workers at each warehouse. We talked to one Amazon elf this week who is already getting overtime in Nevada.

The Camper Force Coordinator made being a minion sound so appealing, he almost swayed me into applying. If I didn’t have other business ventures happening right now, I might’ve done it.

But then again, who am I kidding?

All Aboard the S.S. Independence!

The most valuable aspect of working as a minion was reacquainting myself with punching a clock. 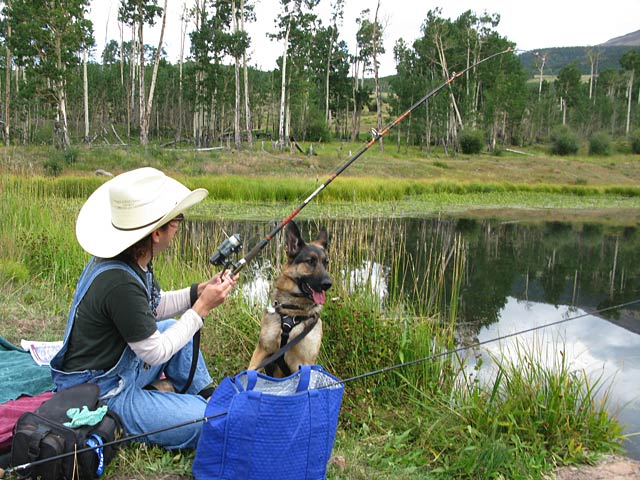 I had forgotten what it was like to be told how to do my work and even when I could have lunch. Call it a bad attitude or whatever, but that’s just not my style.

As bad as it was working at Amazon’s Fernley location in 2009, I wouldn’t trade that experience for anything.

I’d rather be the captain of my own dingy than a junior officer on the Titanic!  (Dr. James Chan)

If you’re working at Amazon this season, what’s your experience like so far?