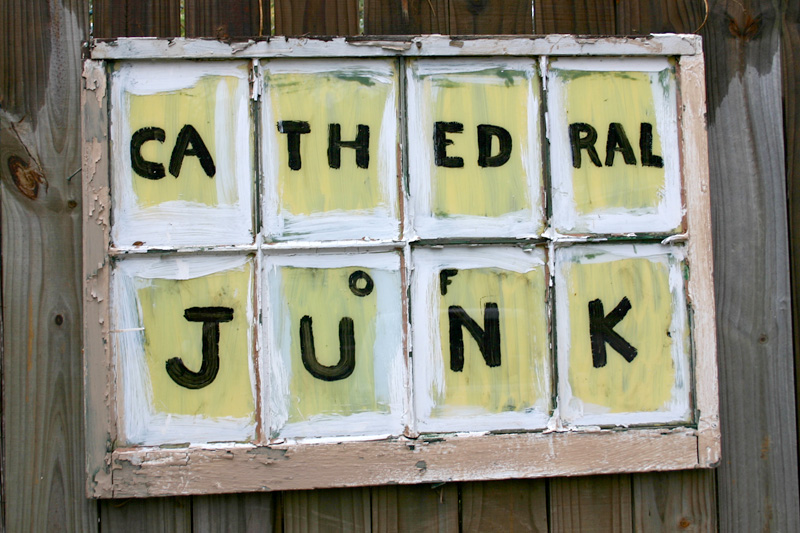 It wasn’t the work that did me in. It was the fact that I cannot be part of an organization that does not value the Individual.

From high school to my first office job at an insurance company, large impersonal institutions and I just never got along. Had I remembered this before I decided to work at Satan’s Castle, I could have spared myself some grief (and been in a warmer climate by now).

Last week we were supposed to start 12 hour shifts, but instead, almost every day, we got sent home after just a few hours of work. “The volume isn’t there,” said the outbound shipping department manager. Soon it became clear that the long hours and overtime Satan used as bait wasn’t going to materialize. His cheerleaders have been hitting the airwaves on NPR and CNBC, yet things have been very, very slow for us here at the Nevada warehouse.

With each shift cut short, I wondered if I was going to be able to cover the cost of December’s rent at the RV park. My patience was wearing thin.

Even more frustrating was that I just learned via Workamper that the lower-paid cogs in Kansas are getting more hours than we are. My theory is that Satan is cutting costs by shifting the bulk of the work to locations that pay less.

Sunday morning, one of Satan’s minions walked up to me with a clipboard in hand. She was one of the nicer ones, who actually tried to remember workers’ names. The first thing she said when she saw me was “Rene, you’re going to hate me.” 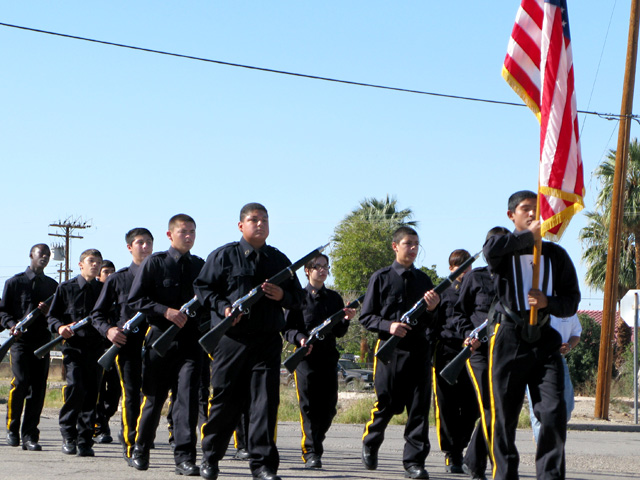 She put her clipboard on my workstation, and showed me a warning notice that said I wasn’t “making the numbers,” one week into another outbound shipping job I was put on. The warning was based on the volume I processed, just two days into the new job.

I was stunned, because the Agency’s rules state that we have four weeks to get numbers up to that level. Yeah, I knew I was slow during my first few days, but for the last three days, I had consistently “made the numbers.” I couldn’t understand why I was getting a warning based on week-old volume.

The notice stated it was a “Final Warning,” but this was technically my second, because I had been kicked out of my first job for not being a “team player.” Every employee is supposed to receive three warnings before getting fired.

As a final insult, my name was misspelled on the warning.

Satan’s Minion was asking for my signature to acknowledge the warning. But I didn’t, and instead I said to her “They’re full of crap. This is only my second warning, and I was told I have four weeks to get to that production level. Why aren’t they following their own rules?”

The Minion got a distressed look on her face, and then out of nowhere, she started crying.

“I’m so sorry Rene! I hate this job! This is all I do all day long, and I only get fifty cents an hour more than you do! Yesterday I had to fire a 70 year old lady with Parkinson’s because she couldn’t make the numbers. They’re having me fire people after just a few days into training. This place is horrible! I just put in my two week notice because I can’t take it anymore!”

She stood there crying, while I looked on, stunned. She was very pregnant, and said she really needed the money, but she just couldn’t work for a place that treated people like crap.

I felt badly for her, but I was going to stand my ground.

I refused to sign it. I told her “I’m sorry, but I want them to tell me why this is a ‘Final Warning,’ and why I’m being expected to meet Week Four quotas. They’re ignoring their own rules. I won’t sign it, I can’t.”

She agreed it was wrong, and she said she would look into it, but couldn’t promise anything. Then she left, and five minutes later, another minion came by to announce that we all had to go home, two hours into our shift. There wasn’t enough work. “Come back tomorrow,” she yelled to us.

As I clocked out and walked through the metal detector exit, my head was spinning. Could I stand working there for just four more weeks? Could I live with the uncertainty of the hours I was getting, or of being fired any minute without just cause? What if all this agony doesn’t even cover the $400 in rent I had just paid for December? 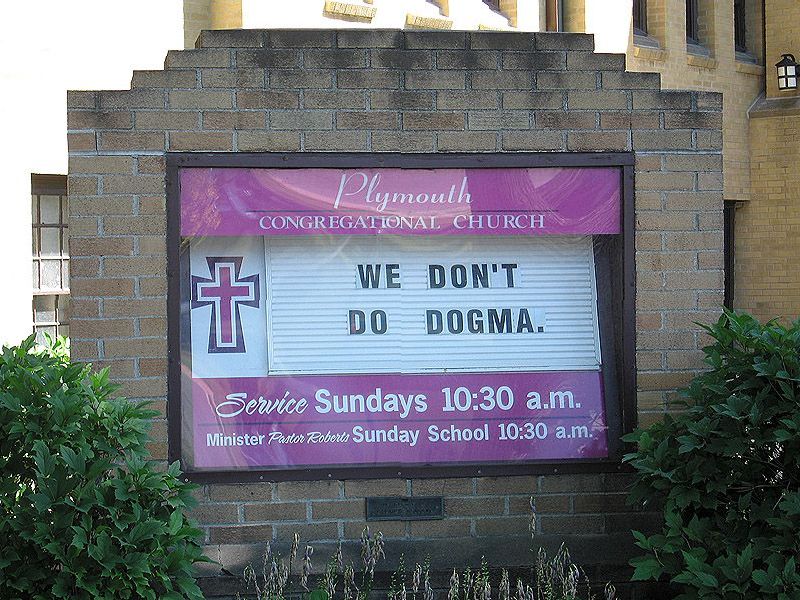 On my way home, I remembered that the RV park owner had said that if things didn’t work out during the first four days of the month, she would refund the rent and charge me a daily rate. That’s when I knew what I had to do.

I pulled into the park and stopped at the office. I asked the manager if I could take her up on that offer. Thankfully, she did.

I went to the rig, and told Jim what happened.

I won’t work for a company that relies on fear tactics and bullying. Maybe some people can tolerate that kind of environment, but I won’t. I have my self-respect, and cash-crunch or not, know I am worthy of better treatment. Life is too short.

Then I picked up the phone, and made my stand. I called Satan’s Agency to tell them I quit.

Jim is thrilled, and now I feel like a huge anvil has been lifted off my head.

Looking back, I realize that I took this job because I was letting fear rule my life. Almost three years into our sabbatical, our dwindling savings account is telling me that we have to get serious about making money. But instead of buckling down and earnestly working to make our new business venture happen, I opted for what I thought was the quick and easy way out; the false sense of security one gets with a paycheck. What a sham.

Instead of following our dream, I took the paved road to hell, and paid dearly for it.

45 Responses to “Recipe for Stew of Discontent”

Leave a Reply to Claire Click here to cancel reply.