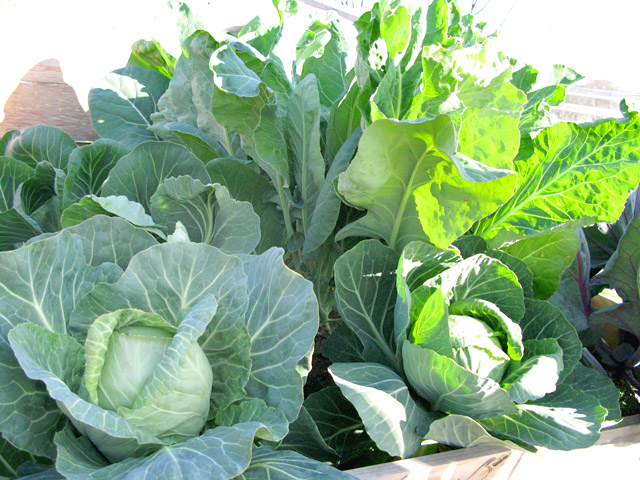 Fort Collins is great because it’s a small town with big city amenities, especially when it comes to food. With three farmer’s markets, and plenty of natural foods stores, including Whole Foods (aka “Whole Paycheck”), I haven’t experienced the gourmet foods deprivation I’ve felt in other small towns.

But too much of a good thing is wreaking havoc on our budget. Yesterday I went into Whole Foods chanting the usual mantra “I just need a few things.” All I wanted was some produce, some bulk foods, and good lunch meat for Jim. Two bags and $56 later, I walked out while shoving the receipt in my wallet without giving it a second glance.

To my horror, today while going over the receipt, I discovered that those tasty organic “essentials” included a small bag of bok choi that cost $5.10, and two apples at $1.56!

In preparation for our upcoming home purchase, I’m freaking out about money. We’ve been kind of careless about our food bill since escaping the grind of homeownership two years ago. So today Jim and I discussed things we can nix from our spending habits to make life a little less expensive.

At the top of our list of things to avoid is Whole Foods. Unless we want to go broke before we settle into the new digs and get another business off the ground, we won’t be setting foot in that upscale foody store again.

Too bad there isn’t a Trader Joe’s here!