Last fall, our beloved dog Jerry was diagnosed with bone cancer, had his leg removed and became a tripod dog. The vet told us that he would only survive about 4 months after the surgery. We moved quickly to sell our house and business so we could hit the road and give Jerry the life he always deserved. 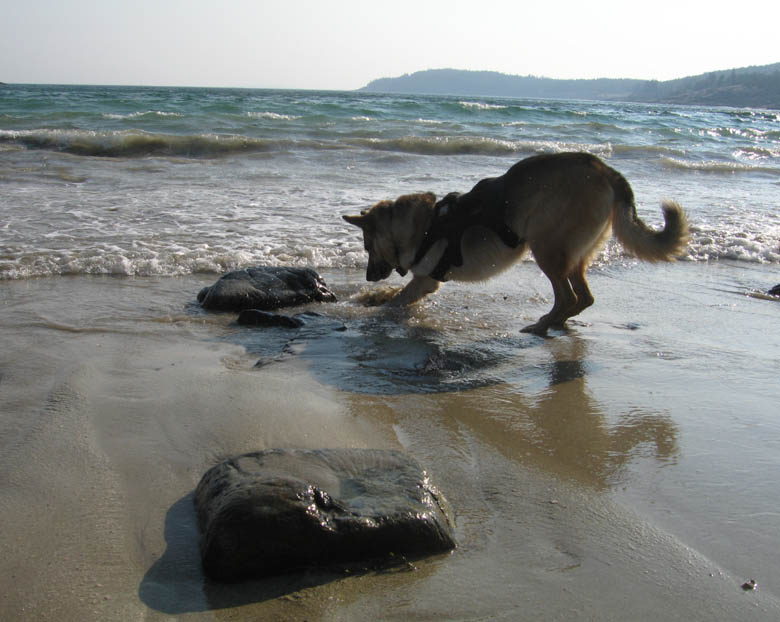 This trip was our way of making up for all those long hours we worked, and devoting 100% of our time to playing and romping with him, while he still can. Every day with Jerry is precious to us; we are so grateful that 10 months later, he’s still happy and healthy. 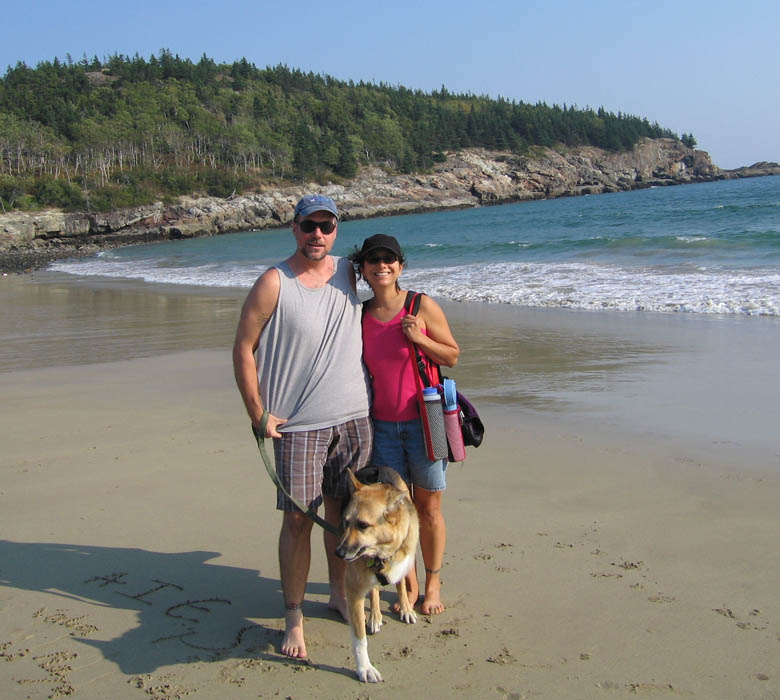 Today was a milestone. We made it to the Atlantic Ocean, at Acadia National Park in Maine, and got to watch Jerry play in the ocean once again, just like he did for so many years at Samoa Beach in our old hometown of Eureka, California. He made it with us, all the way across the country, and dipped his three paws in the Atlantic. What a beautiful day this was.

10 Responses to “A Milestone: Splashing in the Atlantic”