Does Jim look like a decrepit, old workamper who’s down on his luck? 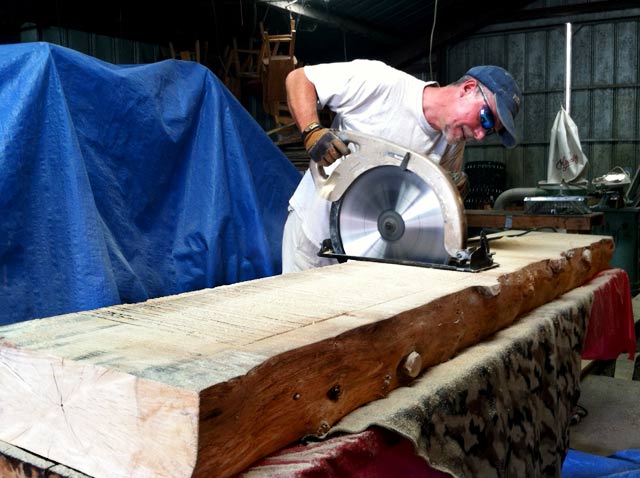 Sadly, the image of old, broke and destitute full-time RVing workampers is now being promoted all over TV, radio and the Internet.

Workampers are Not Victims

Today, NPR’s “Here and Now” show aired a story about living in RVs and workamping on the road. Jim and I had waited all day for this story with gleeful anticipation. That’s because we took it for granted that an organization like NPR would present a story that covered all of the great aspects of living and working as full-time RVers.

But instead, here’s the story the public was served up in an August 2014 Harper’s Magazine article called “The End of Retirement: When You Can’t Afford to Stop Working.”

The article spotlights photos of crappy old RVs and portrayed full-time RVers as destitute and downtrodden. The author took the workamping concept and twisted it into a nightmare. 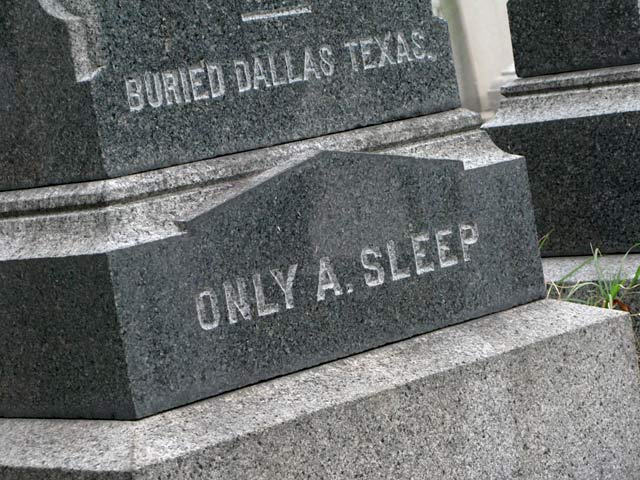 In 1992 when I graduated from college with a journalism degree in hand, a professor in another department said to me, “So, how does it feel to enter a dying field?” He was so right. Real journalism is dead. The article in Harper’s Magazine is proof.

RIP journalism. It was nice knowing you. 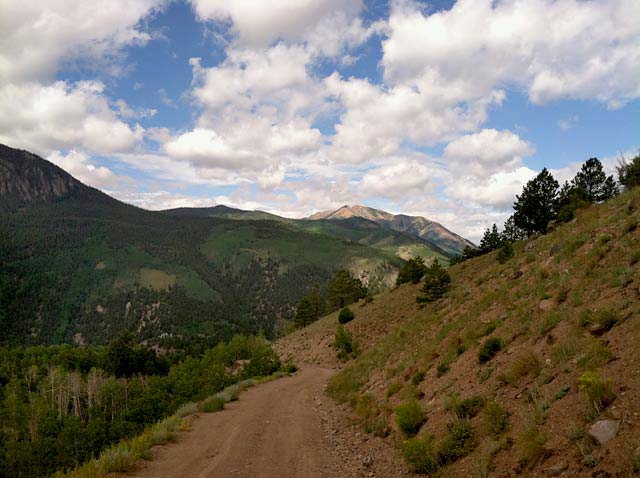 Workamping: not a bad way of life!

Meanwhile, here are other venues where her article is discussed. If you disagree as much as we do, I encourage you to comment:

NPR Here and Now: Older Poor Americans and Their Search for Work

Harper’s Blog: The End of Retirement on MSNBC
US News: A Disturbing Look at the New Retirement
MSNBC The Cycle: An Eye Opening Look at Retirement in America

4 Responses to “Not All Workampers are Old, Broke and Destitute”