Everyone leaves an impression on this earth. Some more than others, like our friend Kristopher Krall (aka “Spoonie Gee” as we knew him). As our obituary tribute shows, that big teddy bear grin and ultra laid back approach to life touched a lot of people across this country, including Jim and I. 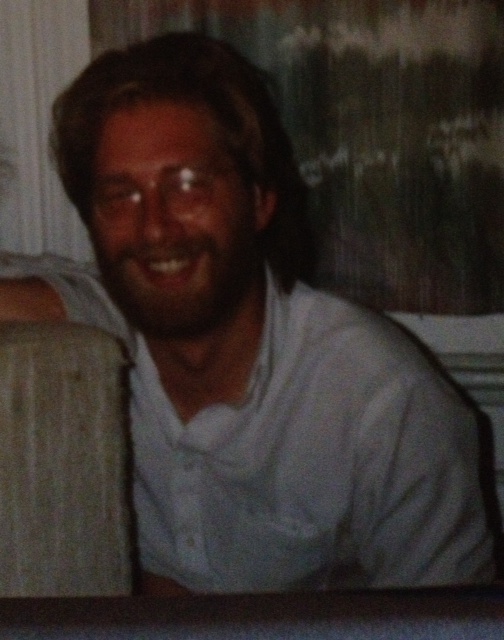 After all, we wouldn’t have met if it wasn’t for Spoonie’s secret ploy to take over my room in the second home I shared with him at 21 Belvedere in the Haight.

Today, Kris would have been 53.  It’s hard to picture that 6’5″ lug flying over the half-century mark. I never wanted to believe he wouldn’t make it that far. From the day I met him when I interviewed for a room our first home together, 433 Arguello in San Francisco, I was in denial about his demons. Jim, however, knew all along what he was in for. 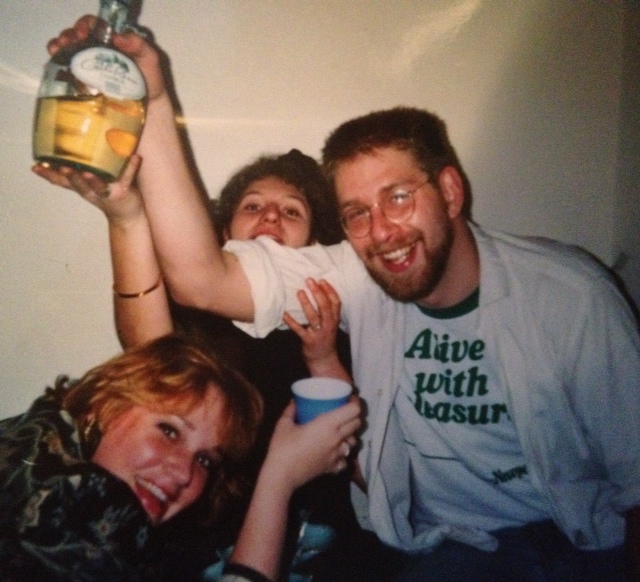 His choices still make me angry. He had so much to offer this world and for whatever reason, he felt he wasn’t valuable enough to stay in it. I’ve had a few dreams about him since his death. He was happy and at peace but I was pissed, flinging my fists at his chest that I couldn’t reach, saying “You fat bastard! Why’d you have to die?!” Ugh.

On this bittersweet day I’ll just try to be happy and thankful that I got to share some of the best years of my life with him. Better to have known and loved . . . blah blah blah. I’ve been waiting to share this photo gallery just for his birthday. Most of these great photos were sent to us by Kris’ former girlfriend Tawny. A few are mine.

Spoonie, as Jim would say, you were one suave fuck.