Sadly, we will not be hearing any more comments from our dear friend Spoonie.

Cause And Effect
by Charles Bukowski

The best often die by their own hand
just to get away,
and those left behind
can never quite understand
why anybody
would ever want to
get away
from
them 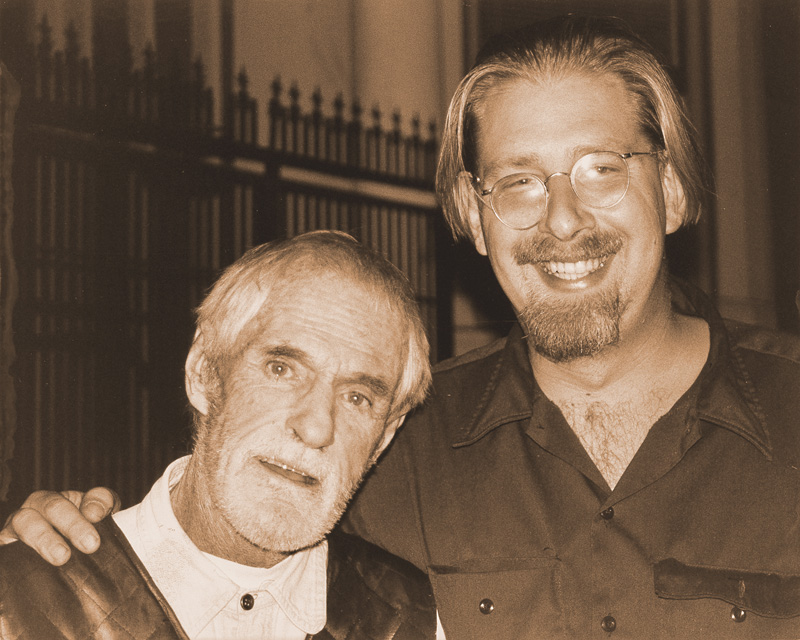 What is one to say when they receive a voice mail from someone they haven’t spoken to in years, informing them that their dear friend is dead? How is one to feel?

Denial. If this is another one of your cute little jokes, we’re just gonna have to kick your ass.

Anger. Damn you Spoonie, we were always here for you! Why did you hide your true feelings? We just spoke last week and you were in such good spirits.

Surprise. You’ve been down that path of self destruction before. Far enough that this was expected, but that was long ago.

Guilt. Why couldn’t we help? How did we not know?

Acknowledgement. At least you went quickly in your sleep, as opposed to some prolonged disease. Rest in peace you fat bastard. 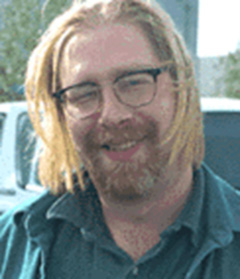 Some people come into your life, and things are never the same again.

I look around at everything I’ve become, my world, my happiness, my husband, my adventures . . . and for all of these things, I owe a huge debt of gratitude to this big teddy bear. We spoke almost weekly, but I know I didn’t tell him often enough how much he meant to me.

Spoonie and I became roommates in 1992, during my 20-something party years in San Francisco. His easygoing personality made him the intermediary in roommate wars, the guy that nobody could get mad at. In 1995, he wanted to play matchmaker between me, and a new guy in his office, some long haired guy named Jim. Of course, his ulterior motive was to get me to move out so he could take over my room, the best one in the house. Six months after he brought Jim and I together at The Gold Cane, Spoonie got his wish.

He was easy to love, which made it incredibly hard for us to watch him walk down a path of self-destruction. Now that he is gone, I’m trying really hard not to be angry at him for leaving us far too soon. For whatever it is that caused him so much pain in life that he had to bury it in bad habits, I am glad that he is now free of those heavy burdens, smiling and hanging out with his buddy Timothy Leary, somewhere in the City. 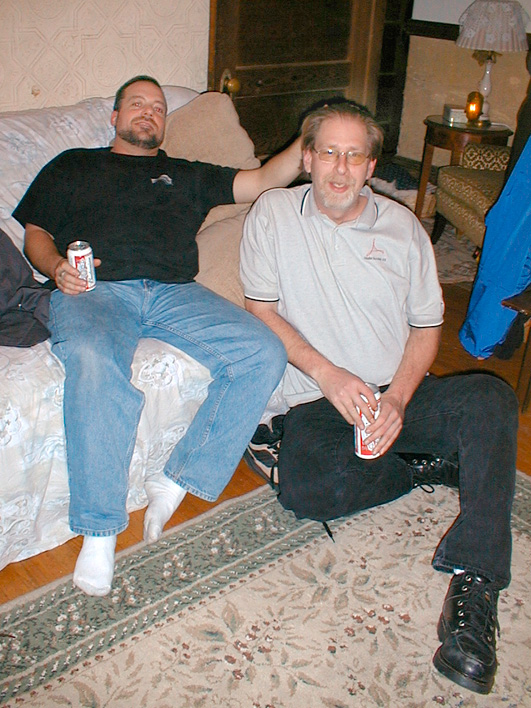 Easy to love indeed … There was just something about this big lug that made you wanna laugh, or get drunk, or both. Spoonie was the most fun-loving, happy-go-lucky character I’ve ever met.

I often got on his case about sucking off the government teat, whenever he would ride out his unemployment to the max. But deep inside, a small part of me was always jealous of his free spirit and uncanny ability to eschew responsibility.

And I too owe this wonderful man a debt of gratitude. For without him, I would never have met René. Nor would I have known to “just keep her vertical” when she gets to drinking too much. That was his sage advice for me the night we went drinking for the first time.

There were many more after that, but it was always in good fun. I never saw how bad it got after his mother passed away a few months ago.

Anarchist. Atheist. Adorable. Kristopher was an avid reader. Of everything from Marx to Tolstoy. But Bukowski was one of his favorites. And there are a few beliefs of Charles’ which I know for a fact he embraced:

Oftentimes, the simplest things he said had such deep meaning. Like, “I love you Jimmy.” I love you too my friend.

This gentle giant was a genius indeed. His only fault was that he followed in his hero’s footsteps a bit too closely.

“There will always be something to ruin our lives, it all depends on what or which finds us first. We are always ripe and ready to be taken. ” 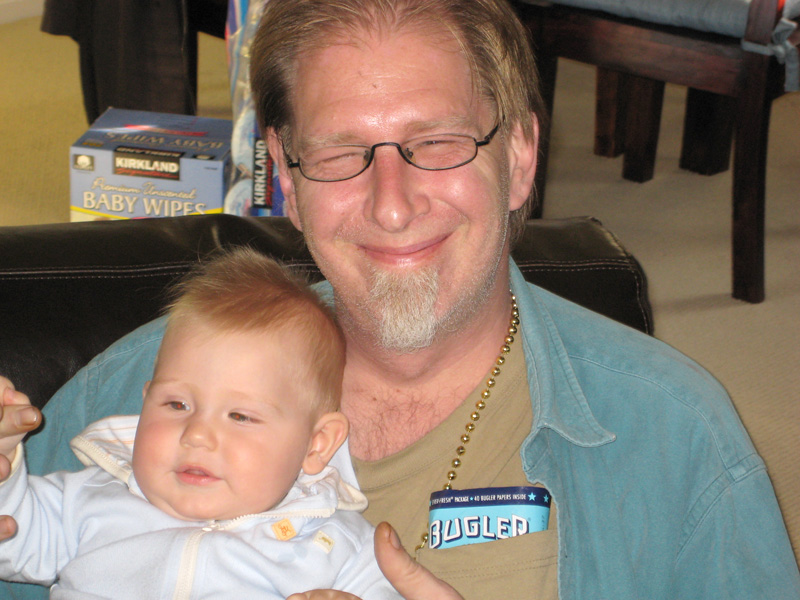 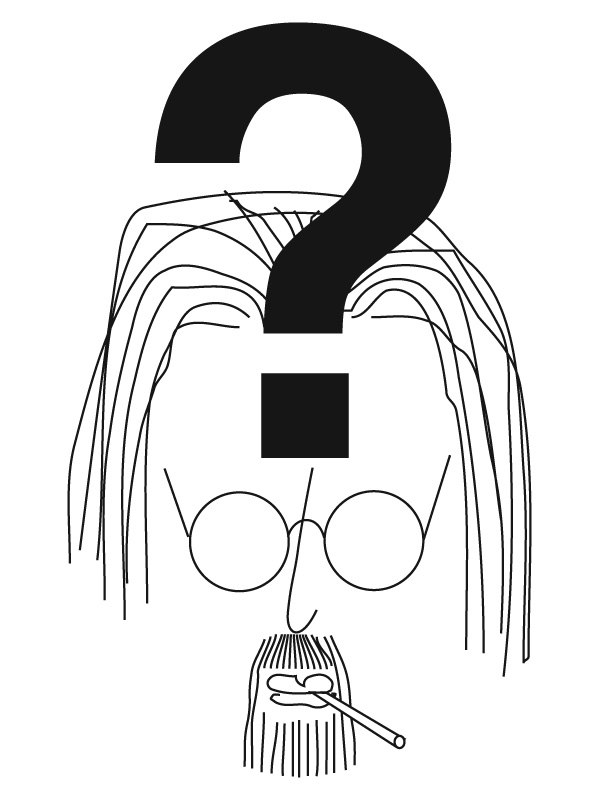 Update 04/09/08: An old friend and co-worker just sent this apparent self portrait Spoonie must have done long ago during his FWB days.

It was accompanied by a note about what a free spirit Kris was and how this illustration, “really captures him.” Indeed …