We were recently discussing road trip planning with a fellow RVer who mentioned his goal was to visit all the places in Hank Snow’s I’ve Been Everywhere, Man. 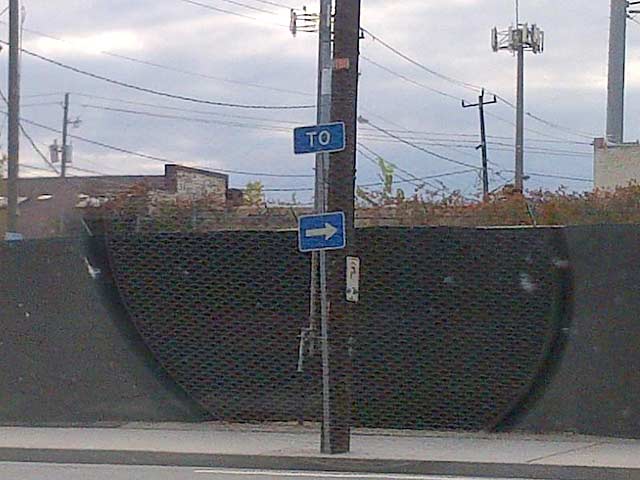 Yes, many people mistake it for a Johnny Cash song, but lots of others have covered it over the years. Kristyn Harris sings an incredible all Texas town version adapted By Brian Burns, and even Rick Moranis has his Ain’t Goin’ Nowhere parody. Most don’t realize Geoff Mack originally wrote the song in 1959, all about Australian towns. But there I go digressing again…

How many places from the Hank Snow song lyrics
below have you been to?

We have indicated those either or both of us have at least passed through at some point (so far) in red.

Check our full-time RVing & snowbird road trip maps  to see everywhere we’ve been or where we are now! 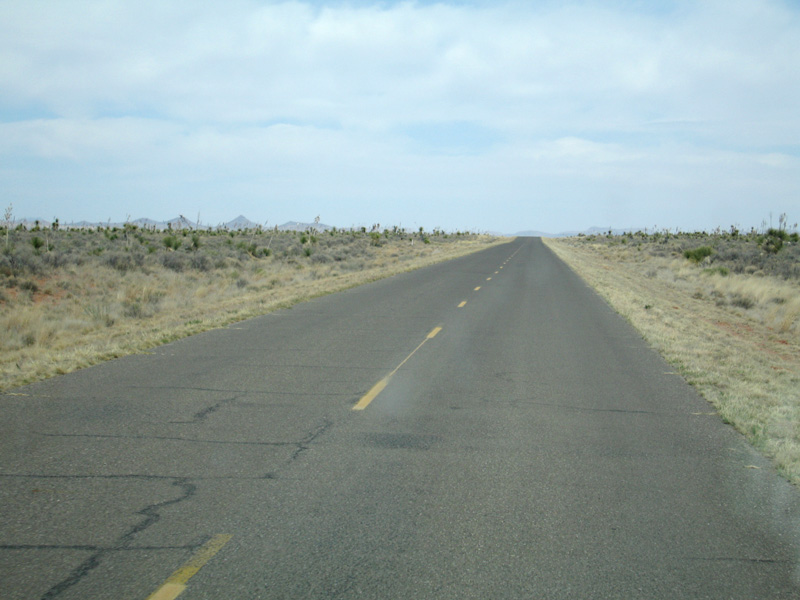 2 Responses to “Have you been everywhere man?”

Leave a Reply to Bill Click here to cancel reply.