I wanted to write  about something fun today but I can’t. It’s hard to write anything without acknowledging the horrific mass shooting in Connecticut.

Jim and I don’t have kids and I can’t fathom having to explain awful events like this to a child. WTF? I just couldn’t explain the absurdity of America’s gun culture to a kid, without swearing like a trucker or getting angry and all riled up.

I didn’t used to think this way. 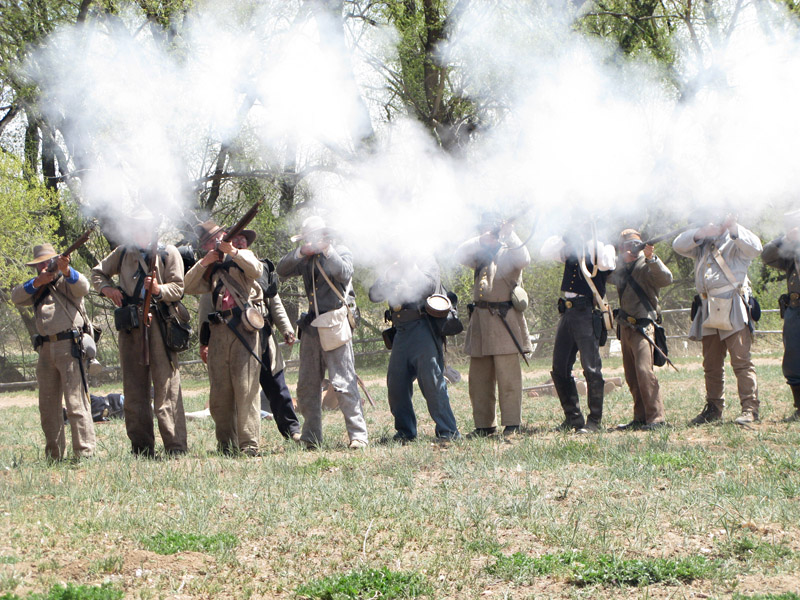 I used to believe in the NRA and gun owner’s “rights.” Growing up, there were guns in my house and I knew exactly where my Dad kept them.

Did my family ever use these guns for sport? Rarely. The closest hunting was hours away.

I can’t help but think the reason my Dad used to own so many pistols and semi-automatic rifles was out of paranoia. The nightly TV news does that to people.

Back when I was a city girl, I packed. Did guns ever make me feel safer? Never. When I used to carry one, it was all I could think about. I would constantly wonder, Could I take a life? The older I got, the more I realized that every act, every intention and thought of mine sends repercussions throughout the Universe. At that point, I knew I couldn’t answer that “Could I use it?” question with certainty. So I stopped packing.

. Ted has traveled the world several times over by motorcycle, and not once has he ever packed a gun. When we asked him why, he said

“Because a gun just invites trouble.”

When you bring a lethal weapon into your life, the law of attraction inevitably invites its cousins: Fear, Paranoia and Anger, whether you realize it or not. Eventually, these things will catch up with you in one form or another.

I choose not to invite these things into my life. How about you?

10 thoughts on “Guns and the Law of Attraction”