West Coast natives have much in common with Easterners. We both think that nothing exists in-between our two coasts. But five years of North American traveling constantly prove to me that good stuff awaits in Middle America. 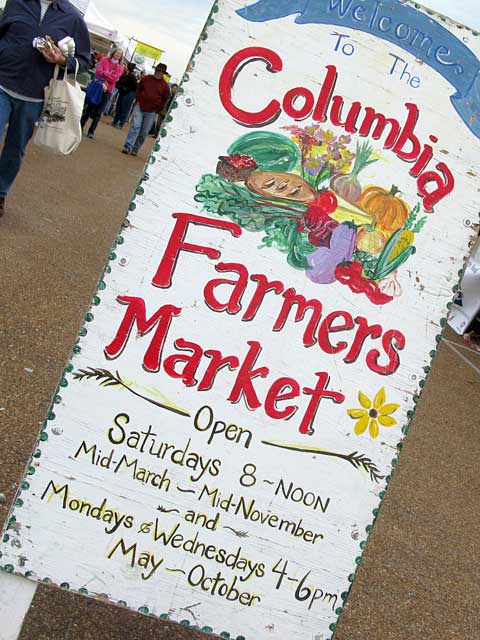 For instance, there’s Columbia, Missouri. I never would have believed that Missouri could have anything more interesting than the trainwreck of a senator, Todd “legitimate rape” Akin. But what do you know, it turns out that Columbia is a pretty progressive town despite being in the midst of Akin country.

Columbia; An Island of Progressive Mindedness

Our workamping friends Jim and Mary are Columbia locals and former professors at Mizzou (the University of Missouri), the oldest 4-year university west of the Mississippi and the cultural hub of this colorful city. Since we have much in common with Jim and Mary’s attitudes and beliefs, we figured that if these two could love a town in Missouri, it had to have something special.

It most definitely does, even if you’re not one of the thousands of rabid football fans who turn the city into one big tailgate party during Fall. 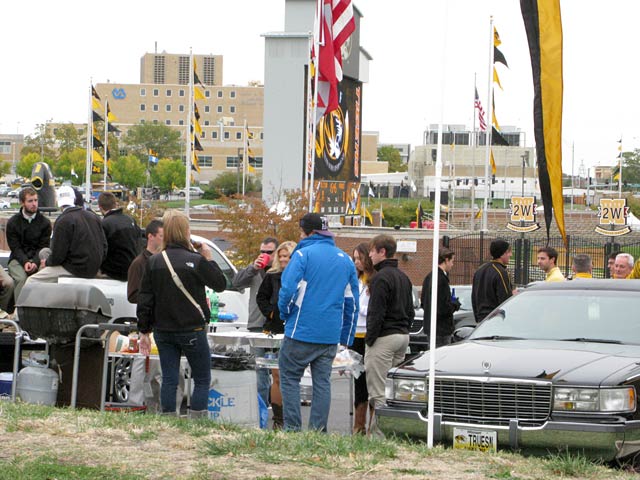 Upon our arrival, we were greeted with Columbia’s longest ongoing progressive project, a weekly pro-peace demonstration at the downtown post office. Jim was happy to jump in while I went inside to mail some Etsy orders. However he was reluctant to use a red pen to correct his neighboring protester’s typo. 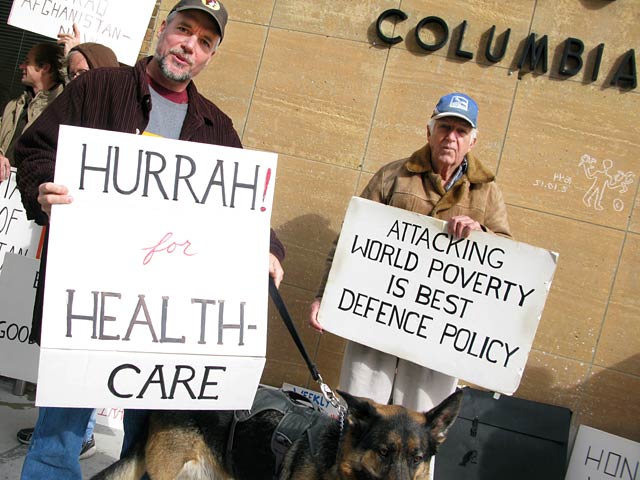 After leaving the peaceniks, a short walk around the block revealed Missouri’s Peace Nook, an all-in-one co-op where you can walk in a neo-con fascist and exit as an anti-war, peace-loving intellectual. 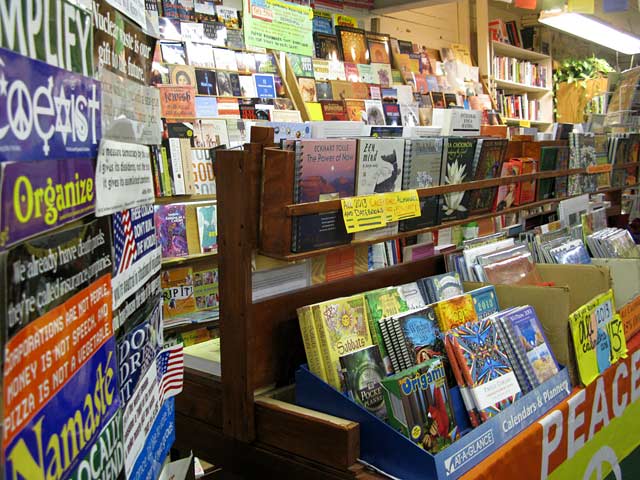 Columbia has ethnic food restaurants, health food stores and a farmer’s market almost every day. After being deprived of local produce while workamping in tiny Lake City all summer, it was refreshing to get back in touch with the seasons by consuming seasonal offerings. 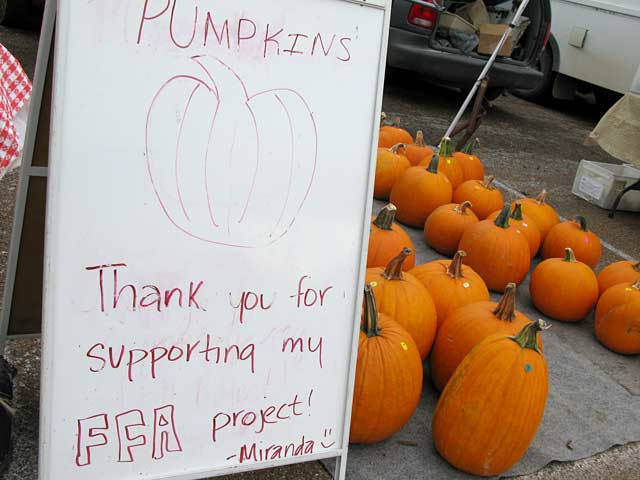 Mizzou has a healthy selection of museums too, including the Museum of Anthropology, which is one of the biggest reasons why Columbia rates an “A+” in my book.

Ghost Dancing with an American Legend

Millions of road tripping dreamers and do-ers are familiar with Ghost Dancing, the iconic van that author William Least Heat-Moon used to transport him along 13,000 miles of America’s back roads during spiritual and literal journey that occurred in 1978 and culminated in Blue Highways: A Journey into America. 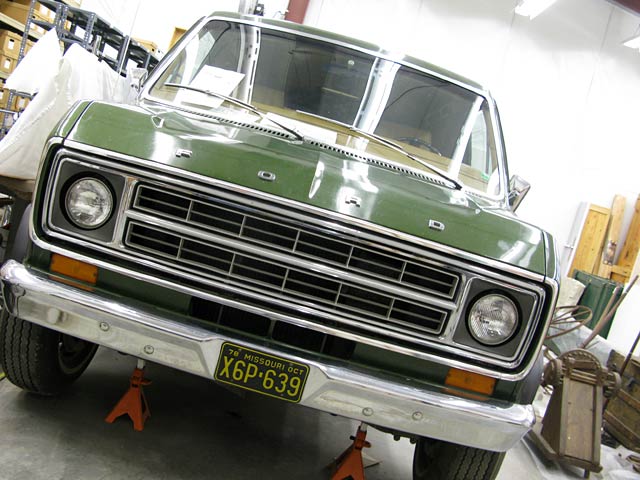 As a former Mizzou professor, Least Heat-Moon is a highly-regarded Columbia local with a deep love of his hometown. He donated Ghost Dancing to Mizzou’s Museum of Anthropology, and now it’s available for private viewings by appointment. Since Least Heat Moon is one of my favorite authors ever, I had to see it.

For people like myself who were bitten by the travel bug after reading Blue Highways, Ghost Dancing represents our collective dreams about taking the slow lane of life and savoring every experience found outside of a conventional, stationary life. 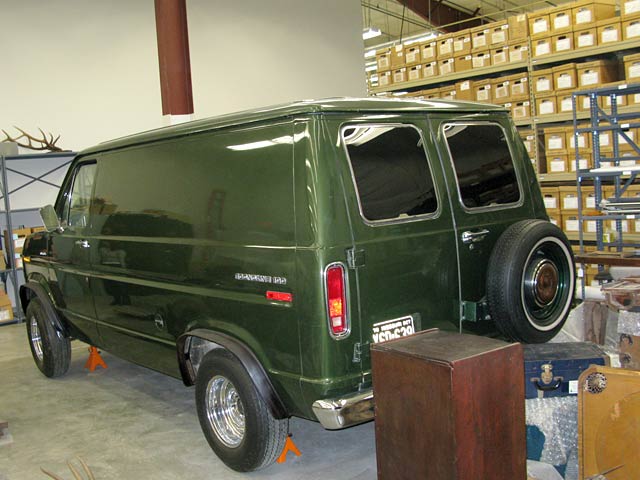 Our private tour of the van, located in the museum’s storage area, brought this best-selling epic novel to life, over three decades after it was first published.

Paying homage to this chariot created a time-warped sensation of merging into two adventures at once; the author’s, and my own, which were inspired by him! 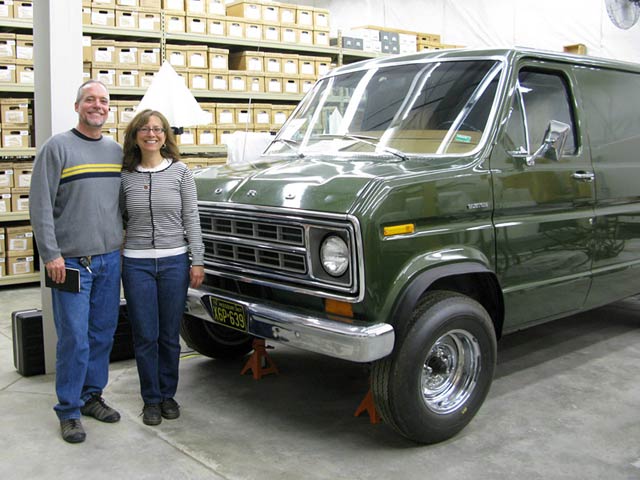 If you haven’t read Blue Highways, do it. I guarantee you’ll find it harder to resist the road tripping lifestyle if you haven’t already succumbed to it.

Next up, a little somethin’ for you Hunger Games enthusiasts . . . Mizzou’s Grayson Archery Collection.