In the Colorado Rockies, Fall fell hard in September.

The aspens put on a great show in the San Juan Mountains, which only happened because the region ended up getting a fair share of rain this summer, unlike most other parts of the state. 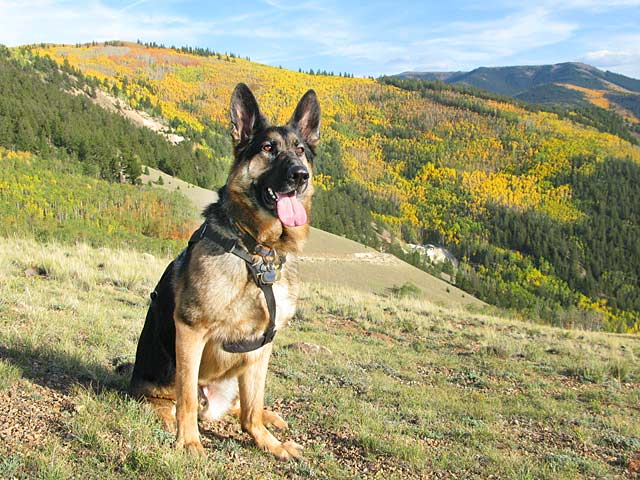 The San Juans have an extremely arid climate but the area is also blessed with an abundance of rainfall. This is one reason why we love it there so much, it’s much more lush than most of Colorado. 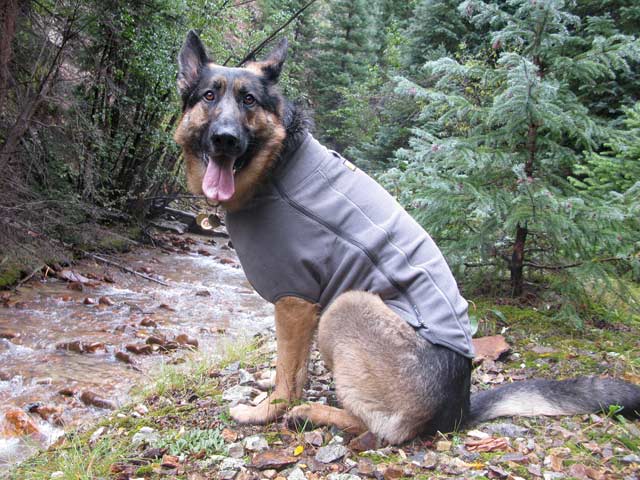 I snapped this picture at Vickers Ranch during early September. By the time we left, most of these gorgeous leaves had been blown away as winter came roaring in. 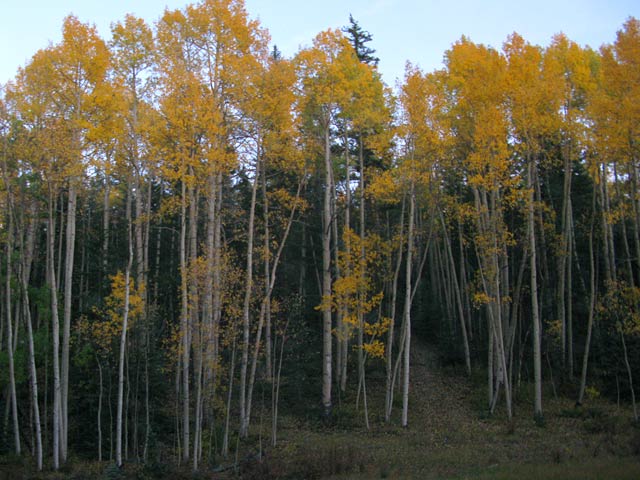 But now that we’re on the road and at a much l0wer elevation. we get to experience Fall’s appearance all over again. In Missouri, the drought has hit the state hard and stressed the trees, but some fall colors are beginning to show.

That’s one of the best parts of being on the road. . . . you can make your favorite times of year last and last, as long as you’re willing to go where the wind blows and move with the seasons!