You’ll never find Jim and I workamping as campground hosts in a national park or forest, and there’s a reason for that. 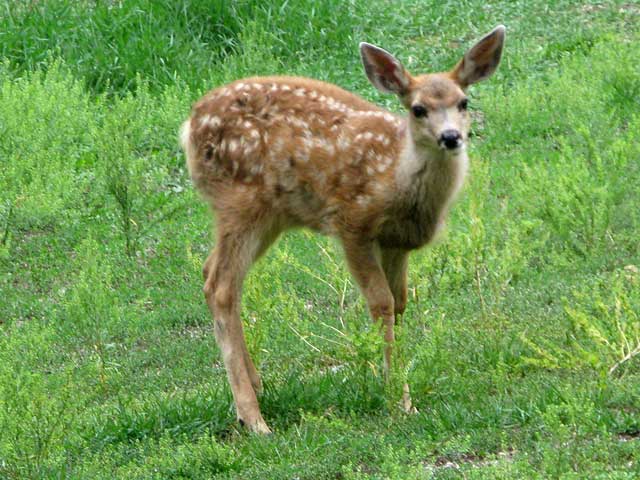 You see, right now in the Rocky Mountains, black bears are foraging for food to prepare for their long winter hibernation.

Unfortunately, there are plenty of stupid tourists  in places like this who do the equivalent of hanging a fast-food shingle on their doorstep for local wildlife, by leaving their garbage outside at night.

For example, earlier this week, a ranch visitor came into the office to tell me about the bear who tore open his trash can the previous night.

“Whooah! Did we forget to pick up your trash yesterday?” I asked him. I thought that maybe ranch staff had skipped his cabin on our normal rounds of nightly garbage collection.

“Oh, you guys got it. But our kitchen trash was overflowing after dinner so we put it out later that night,” the idiot said to me without hesitating.

I gently reminded him that leaving trash out at night attracts bears, but his big-haired companion interrupted and said”That bear was soooo cute! You shouldda seen him biting our trash can!” she squealed. “We watched him, and then he went to the next cabin I guess.”

AGGGGH! They watched it eat garbage instead of trying to scare it away! 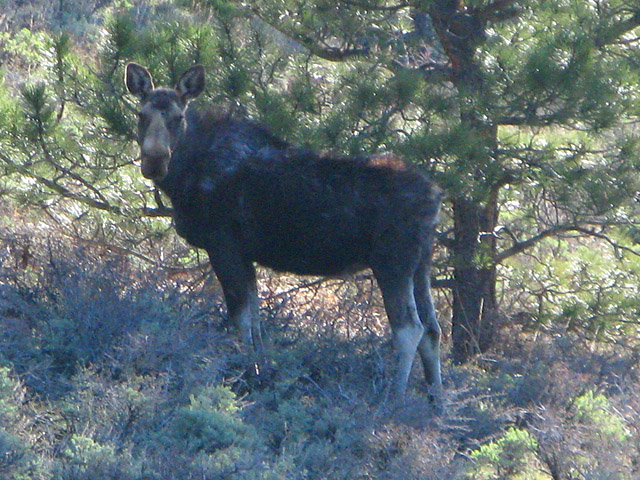 Sadly, too many city people come to these wild places without giving a crap that their sloppy-ass behavior can result in the destruction of a black bear by wildlife authorities.

Because of numerous bear-human encounters in wild areas, the days of  relocating repeat offenders to far-away areas are long gone.

Today, if a bear is caught repeatedly scavenging, it gets trapped and destroyed, all in the name of protecting the idiots who created the problem in the first place!

Despite the pamphlets and door-hangers that the Division of Wildlife leaves in America’s wild areas, few people actually take the time to consider the ramifications of their behavior on these magnificent creatures.

And that’s why you won’t find us playing camp host in a park. It’s also why I’m really glad I didn’t pursue my childhood dream of being a park ranger; now, I see why some of them grow up to become Nazi Park Rangers!

2 thoughts on “This Texan Walks into the Woods”