Where did winter go? Last time I checked, it was January. 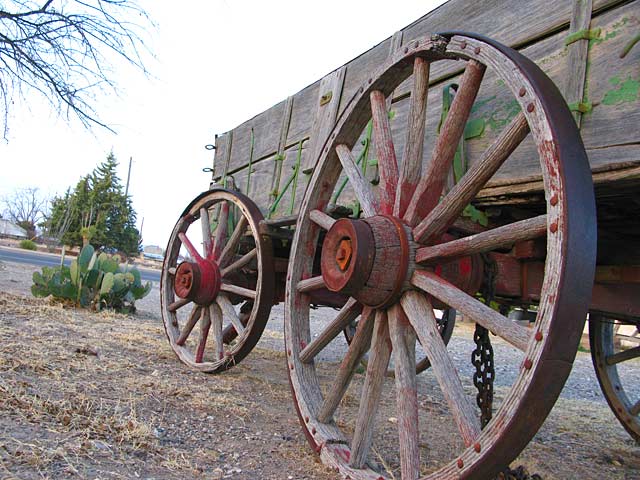 How is it that we’re headed up to Colorado nearly two months earlier than usual?

After checking in with the locals in Red Feather, we learned that snow melted off weeks ago, and all roads up the mountain to Jerry’s Acres are open. Typically this doesn’t occur until at least mid-May. What’s going on here? Looks like climate change if you ask me.

With the “All Clear” signal in mind, we’re pointed north back up to the Rockies, where we’ll check in on our homestead and then within a matter of weeks, hitch up the wagon again and head west to work at Vickers Dude Ranch all summer until the snow comes down in October. Well, at least everyone will be hoping for snow. 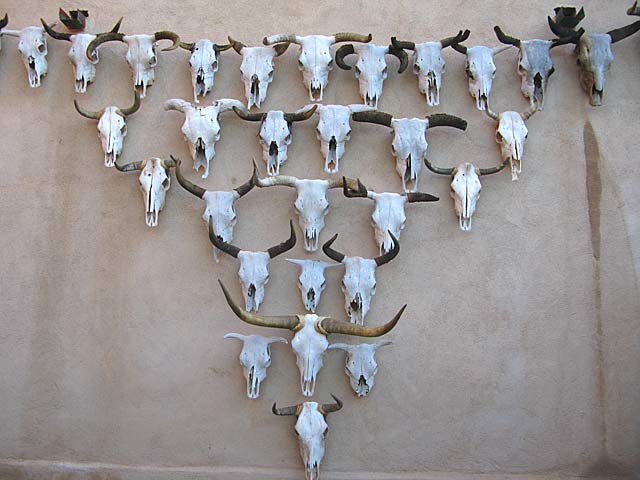 It’s going to be an interesting year, when more of climate change’s effects reveal themselves. The talk of the Rockies is, everyone’s praying for rain because the fire danger threat is beyond extreme.

Jim and I have lots of stories to share about the characters we met in the Big Bend of West Texas. It’s been our most memorable time yet.

As the miles roll out before us over the next couple of days, we’ll be sure to start spinning those tales with y’all.

Till then, happy spring everyone!