I was recently interviewed on Trans Resister Radio by Aaron Franz who writes the Age of Transitions blog. I talked about our life on the road and we discussed things like biodiesel, workamping, and of course, three legged dogs.

The conversation eventually led me sharing my thoughts about life in the big city – specifically, Los Angeles – where we recently spent a month with la familia. Had I known Aaron lived there, I may not have bashed it so hard. 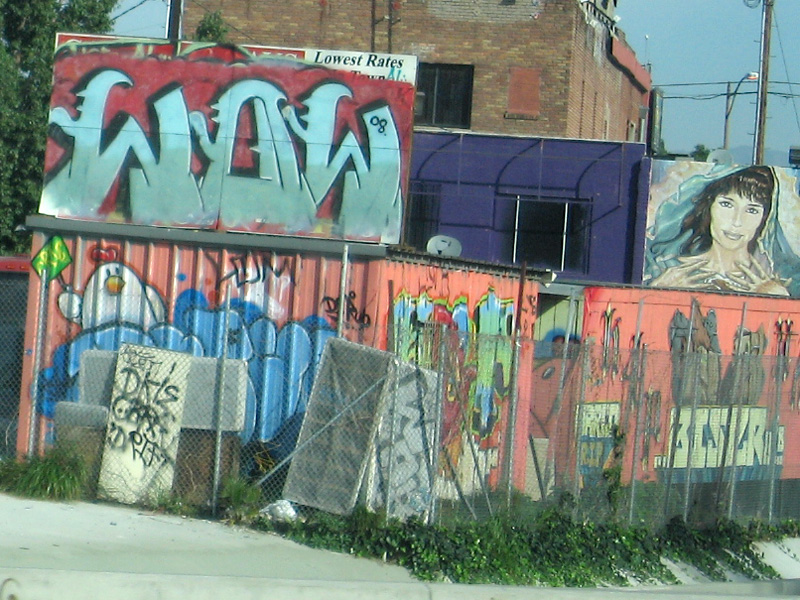 But now that we are once again isolated, somewhere in southern Arizona where it is always quiet and dark at night, I’ve been thinking about how unhealthy running is – at least in the big city.

This morning I ran on dirt roads again, without encountering a single soul. I quickly found my pace, and felt at peace. Nothing like those runs in L.A.

While I did run through a couple sketchy neighborhoods, I never actually felt in danger, because I’m smart. I was constantly aware of my surroundings, and most importantly, always making eye contact with drivers. The only time I actually felt threatened was when a guy leaving a McDonald’s drive thru proceeded to dip his french toast in syrup while he proceeded toward me without looking up! 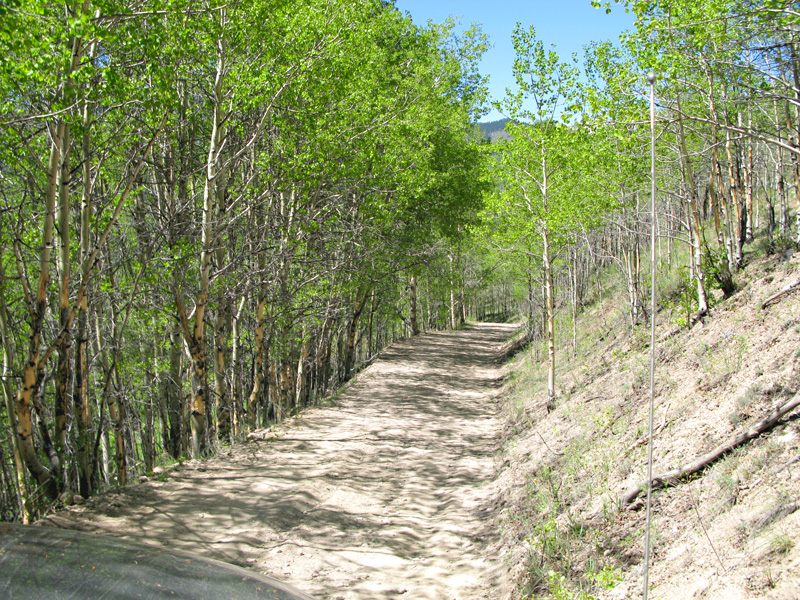 So what was killing me? Besides all that concrete? The smell.

I don’t mean the incessant smell of automobile exhaust, spewing factories, steeping landfills and pollution in general either. I’m talking about chickens and horses. Running by any ranch back in Colorado, it’s easy to actually glamorize the smell of a working farm. There is something to be said about the smell of fresh manure in the morning. But not in L.A.

Running through a certain “equestrian district” of Los Angeles, I was overwhelmed by the stench. In a land of concrete, not designed for proper horse piss runoff the effluent is less than glamorous. But I survived. By holding my breath I was able to work up to seven miles, dodging traffic the whole way. Now, if only I can keep that up until we get back to altitude this Spring.