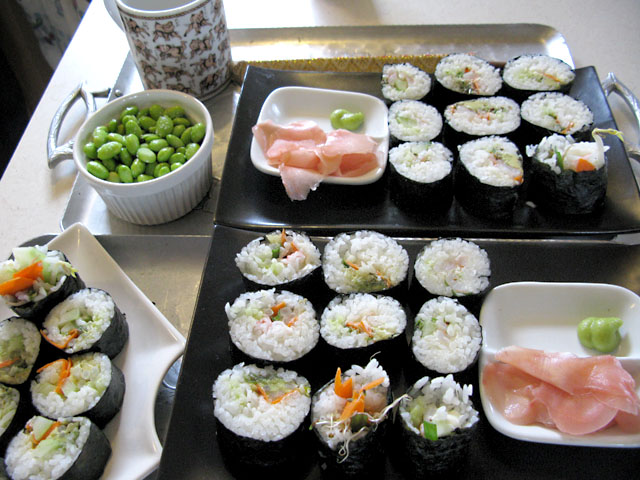 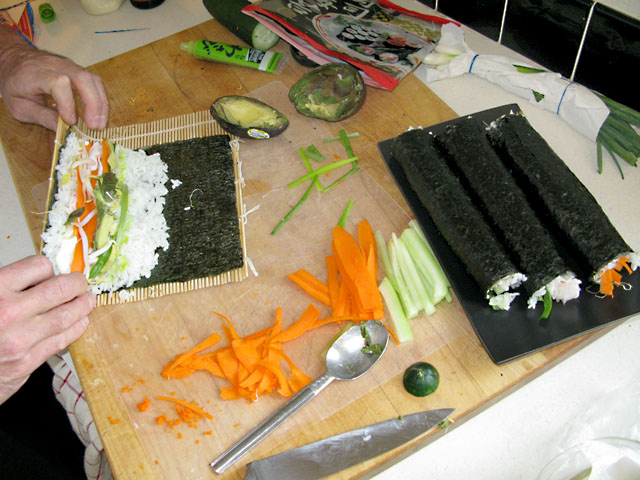 14 thoughts on “As the Roll Turns”