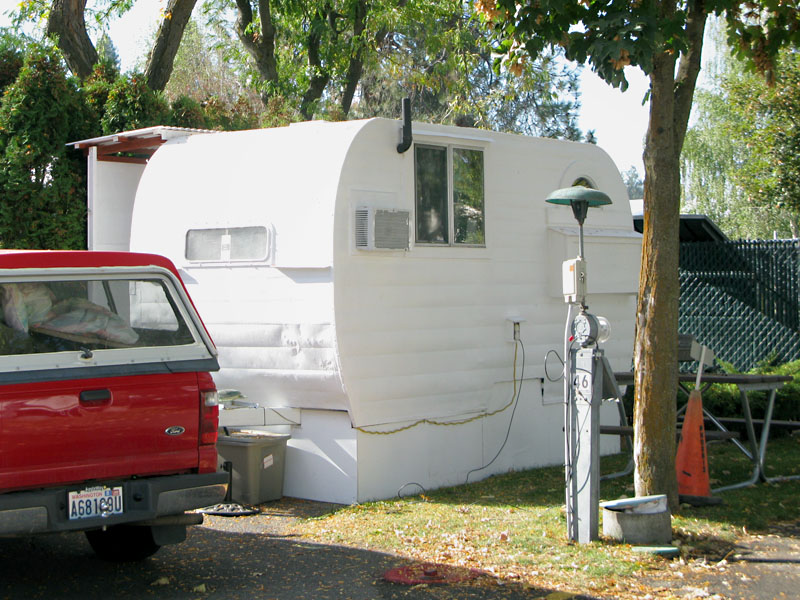 I know my thoughts about the homeownership myth seem contradictory to what Jim and I are doing right now (buying a house), but hear me out. . .

For too long, Americans have been shammed into believing in the homeownership myth. We have been fooled by our banks, our lenders and even my financial guru, Suze Orman, into believing that buying a home is the greatest investment we’ll ever make.

It’s a lie. Over the years there have been studies that show that if you take the amount you spend on a home and put that same amount into the stock market, even in horrible markets like we have now now, the stocks will always yield a greater investment over the long term than the house will. So, why have we always been so convinced by financial “experts” that overextending ourselves to buy a show home is such a great investment?

Now that people are waking up to the fact that buying a house isn’t going to get us on the Forbes Who’s Who List, could we be entering a new era when people finally understand the true cost of home ownership? 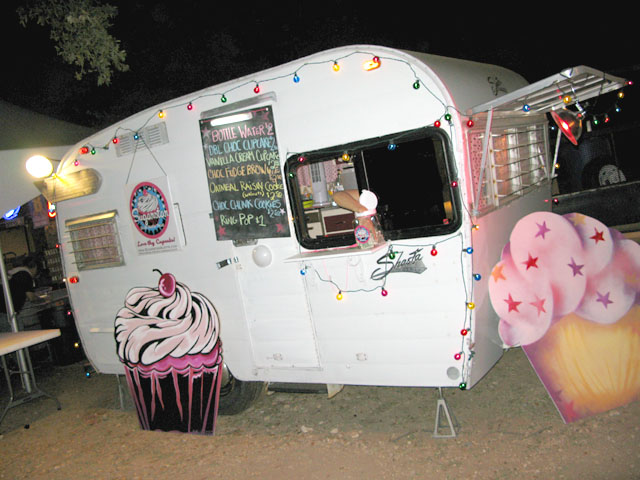 I just finished reading John Steinbeck’s Travels with Charley, his classic road trip journey into the heart of 1950s America. In one section of the book, I was pleasantly surprised to find Steinbeck’s musings about the exciting new era of trailers and mobile homes in the 1950s. He was captivated at the thought of a home on wheels, and interviewed trailer park dwellers to ask them about their choices to live in a trailer instead of a stick house. One of them explains:

“Who knows that is in store tomorrow? . . . If a plant or factory closes down, you’re not trapped with property you can’t sell. Suppose the husband has a job and is buying a house and there’s a layoff. The value goes out of his house. But if he has a mobile home he rents a trucking service and moves on and he hasn’t lost anything. He may never have to do it, but the fact that he can is a comfort to him.”

Steinbeck goes on to say that even if the homes are financed through a lender,

“the payments, even if high and festoned with interest, are no worse than renting an apartment and fighting the owner for heat. And where could you rent such a comfortable ground-floor apartment with a place for your car outside the door? Where else could the kids have a dog?”

And so, I ask you, dear reader, when was it that trailer parks started getting such a bad rap?

Steinbeck asks a father living in a trailer court: “One of our most treasured feelings concerns roots, growing up rooted in some soil or some community.” How did they feel about raising their children without roots? The man answers him with:

“How many people today have what you are talking about? What roots are there in an apartment twelve floors up? What roots are in a housing development of hundreds and thousands of small dwellings almost exactly alike?”

Steinbeck wonders, “Don’t you miss some kind of permanence?”

“Who’s got permanence? Factory closes down, you move on. Good times and things opening up, you move on where it’s better. You got roots and you sit and starve. You take the pioneers in this history books. They were moovers. Take up land, sell it, move on. . . “

He adds: ” . . . suppose the place I work goes broke. I’ve got to move where there’s a job. I get to my job in three minutes. You want I should drive twenty miles because I’ve got roots?”

Even back in the 1950s, being able to go where the money is just made so much sense. I’d like to know when this ideaology fell by the wayside, and we started believing that being a chained to a mortgage and a big house was the smart thing to do. Everyone wants a nice place to live, but what’s the real cost of that lifestyle?

So, why are Jim and I buying property? Because there’s got to be a happy medium, dontcha think? For starters, it’s nice to have a break from campground fees. And we also need a place for our stuff! We think we can reconcile our need to roam with property ownership, because we’re only buying what we can afford, and won’t be indebted to a bank. Without that threat hanging over our heads, we’ll still have the freedom to live on relatively little income, move with the seasons like snowbirds, and go where the work is, if and when we need to.

At least, that’s the plan.

11 thoughts on “Can Our RV Lifestyle Coexist with Homeownership?”