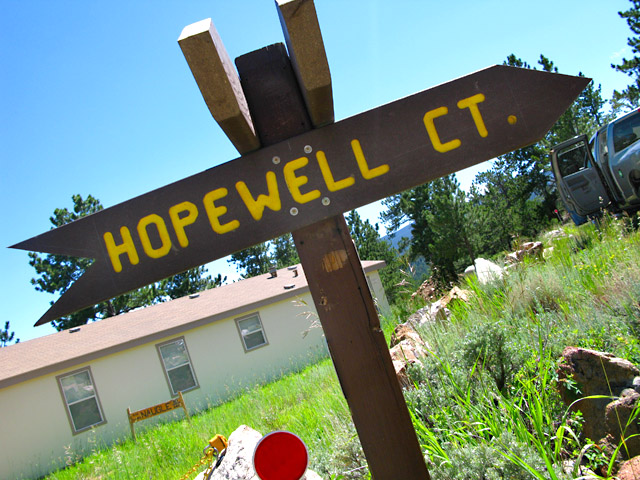 A few weeks ago we jumped the gun. In our excitement to actually commit to something tangible again, we told you about a fixer-upper house we were in escrow on.

I’d like to apologize for our premature announcement. We didn’t get the house.

Instead, we pulled out of that nightmare-waiting-to-happen, but only until our offer for a better property was accepted.

We haven’t wanted to say anything, fearing that we might jinx the deal. But now it’s safe to spill it, since we are closing escrow Monday at 11 am.

We are now the proud owners of a 3 bedroom 2 bath mountain home, on 4.98 acres in Red Feather Lakes, about 50 miles northwest of Fort Collins. 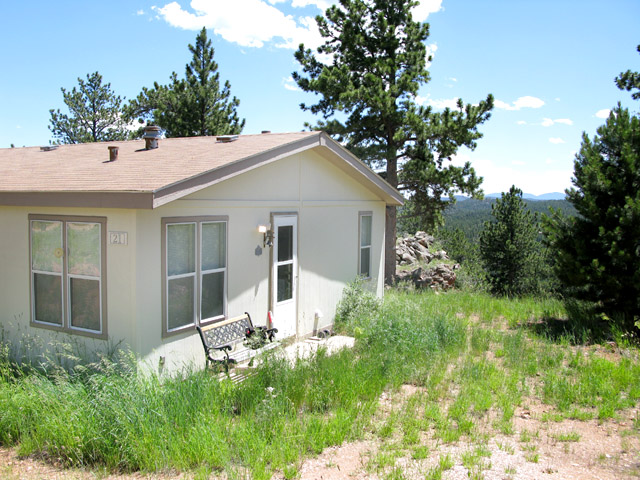 A few weeks ago we learned that our fixer-upper had a very questionable foundation lying underneath it. Cosmetic repairs are one thing, but buying a house with bad foundation can be a horrible mistake. The heartbreaking news brought back bad memories of our previous money pit, of which we had to put a $23,000 foundation underneath. I cried as we debated whether or not to move forward on the deal.

That’s when we received a beautiful statue of St. Francis, from our friend Heather. 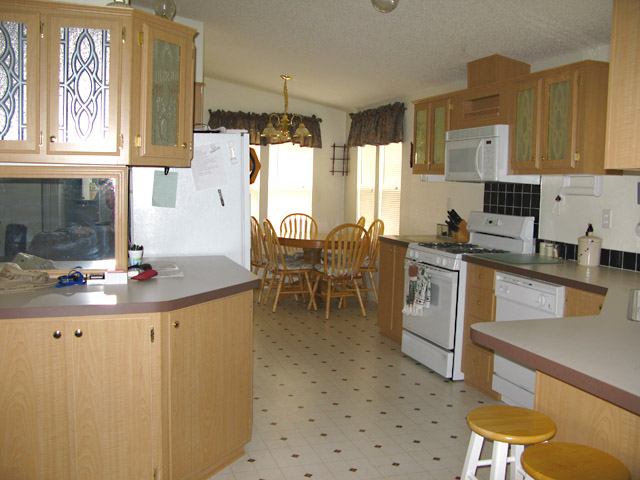 St. Francis was sent in honor of the 9 month anniversary of our Jerry’s departure, which happened on the Feast of St. Francis. Heather sent this to us on Jerry’s behalf, with an encouraging message essentially telling us to hang on to our dream. She had no we were already in escrow for the fixer-upper. “It’s out there,” she said, don’t give up.

Days later, as we were just about to give up on our search here, we saw the listing for something that sounded too good to be true.

Why We Bought It

Priced way below market value, the sellers are divorcing and just wanted to dump their weekend getaway. As soon as we saw it, we knew this was the spot we’ve been looking for. 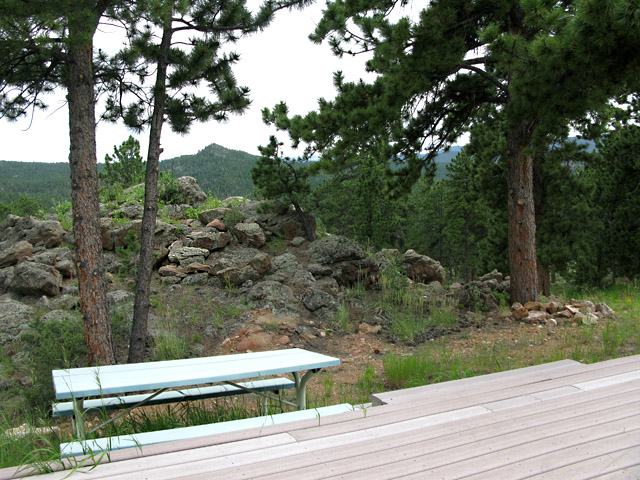 It fits our criteria perfectly. It’s a simple, affordable property that won’t get us into debt. It sits on manageable mountain acreage near a town we love. And it’s almost within 2 hours of a major airport (Denver). The house is 9 years old and has hardly been used. It’s in perfect working order; it even has running water and heat! Other than the ugly kitchen cabinet doors, we love it.

The house lies in a beautiful mountain subdivision with exorbitant HOA fees, but they get us year-round road maintenance, and all the fishing Jim wants on about a dozen private lakes and river frontage. We could live here all year if we wanted to. 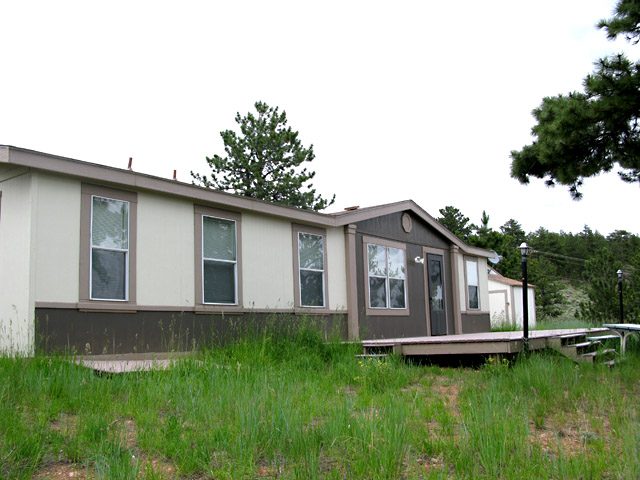 At 8400′ above sea level, Red Feather Lakes is a cool summer escape and a winter wonderland for Fort Collins residents. There’s a small community nearby with a couple of restaurants, a bar, a convenience store, gas station, and a post office. Many people live here year round, as Fort Collins is an easy drive to make. What more do we need?

It’s as close to perfect as we can get, but there’s just one problem:  Unlike the last place, which had a big flat space for RVs, this house sits on top of a gradual slope. and the driveway isn’t big enough for more than two RVs, at least until we do some grading. But, the good news is that the subdivision runs a nearby private campground with full hookups ($20 a night) for property owners’ guests. 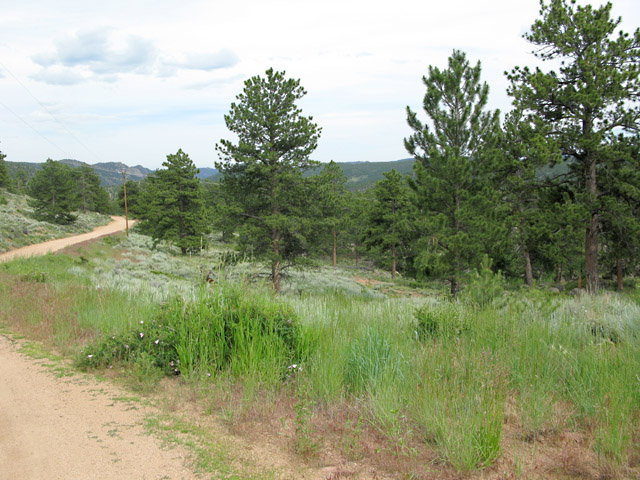 So, with many thanks to Jerry and his pal St. Francis, and everyone who encouraged us to hang in there, we can safely say that we have found our dream property at 21 Hopewell Court, Red Feather Lakes Colorado.