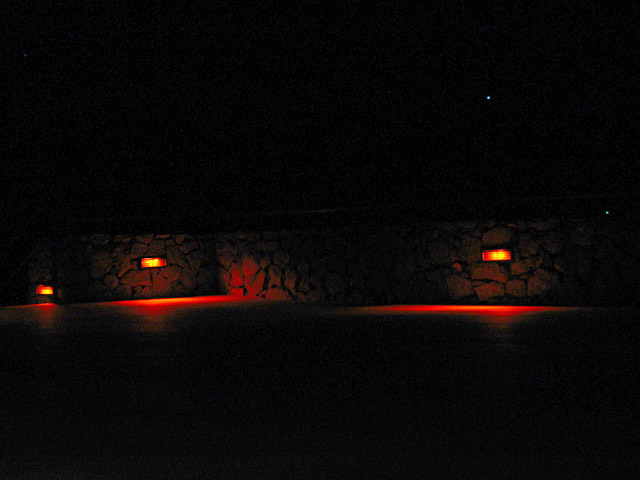 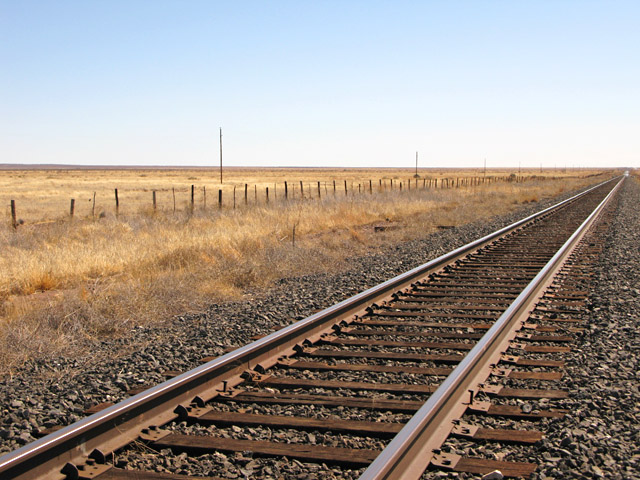 18 thoughts on “Marfa Lights Are No Mystery”