Our wheels rolled back into the Pacific Northwest just in time for the rainy season. We spent so much time inland this year, that I had forgotten what wet, cold coastal air felt like. For Jim, he was back in the climate he’s always preferred. I promptly pulled out my sweaters from under the bed, and watched my hair turn into a tangled frizzy mess.

When we embarked on our journey, we saved this region of the country for last. This was one area that we knew well, and we wanted to see the rest of North America before coming full circle back to our home turf. Seventeen months later, the circle is complete, and we are back in the Northwest, where we started from. 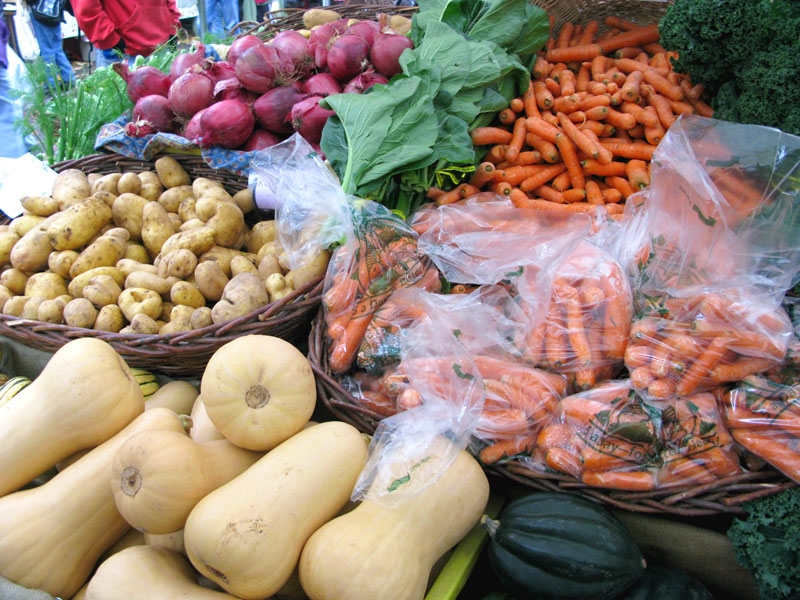 There’s a lot to love about the Pacific Northwest. You can get year-round organic produce, winters are easier than most areas, and incredible natural scenery is abundant. But there’s just one problem: I hate the weather!

After spending many years in the Northern California coastal fog belt, I’m sick of the Northwest’s mildew, fog and damp gray skies. After being away for so long, I think I’ve finally stopped growing mold between my fingers. Jim, on the other hand, still loves this depressing climate, and wishes I would come to my senses.

There is one Northwest region that we think we can compromise on, and that’s the Methow Valley in the northeastern Cascades of Washington. Specifically, the town of Twisp, population about 1,000. I’d heard about this tiny, backwoods artisan mecca long ago, but had never been there. Now, after all these years, we had a chance to check it out recently. 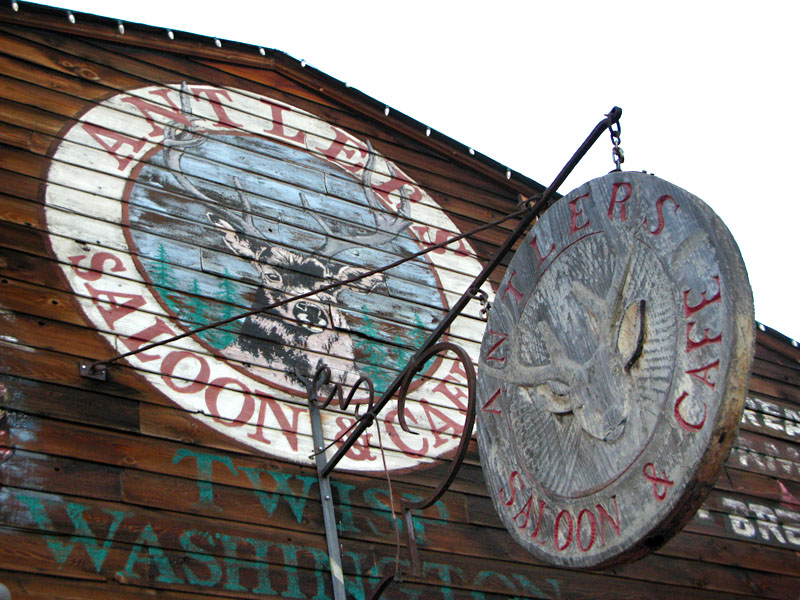 Located three hours east of Seattle, Twisp reminds me of another favorite town of mine, Salida, Colorado. When you’re standing in the middle of Twisp, you can look westward and stand in awe at the giant Cascade range towering above you. Look eastward, and you’ll see rolling hills with pastures, farms and ranches. Artists and hippies give the town flair and funk, and the weather perfectly meets our four-season criteria. During the long hot summers, tourists flock there for outdoor adventures, and in wintertime, the heavy snowfall makes Twisp a popular cross country skiing destination.

It’s almost perfect, except for one thing. The Methow Valley is seeing its share of Seattlites with big bucks, who are buying second homes there and driving up land prices. Still, it’s been a slow climb, and unlike the overpriced real estate in Salida, Colorado, there’s some relatively affordable acreage in the lower valley, starting at about $115K for 4 acres (I said relatively affordable). If we want to buy something, we should do it soon.

I can wait though, at least for a little while. Colorado is still my number one choice for buying our magical patch of dirt, and we’ll go back there in a few months to see if we find it there. But if we don’t find our spot in the Rockies, the eastern Cascades just might be the place for us.

11 thoughts on “A Spot We Agree on: Washington’s Methow River Valley”