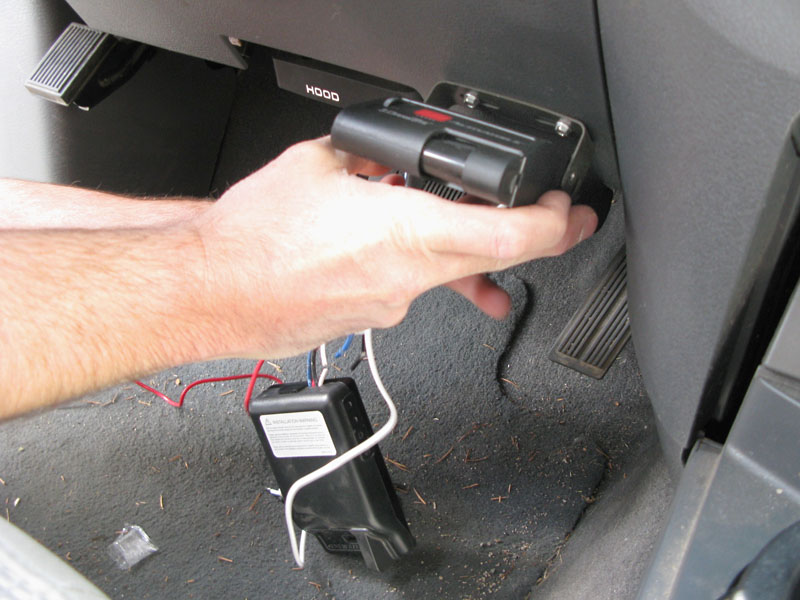 If you’re going to spend just a couple thousand dollars – or the rest of your life – in a travel trailer, do yourself a favor and invest the extra money on a decent electronic brake controller. You might just save yourself from a complete brake system overhaul.

We discovered the hard way that a good digital controller can make all the difference in the world, compared to the cheap pendulum based controllers most RV dealers will install upon purchase of a trailer and hitch. Why they don’t try to upsell unsuspecting fulltimers – like they do with the special toilet paper, levels, wheel chocks, fridge fans and all the other “necessities” – is simply beyond me. But buyer beware, a good brake controller is well worth the money!

After we replaced the brakes on our truck, and discovered we had cooked them, I adjusted our trailer brakes tighter thinking they might be worn out. The opposite was true … we hadn’t been using them!

What I wasn’t doing was paying as much attention to our old brake controller as it required. The couple times times we smelled our brakes, was because the controller had been knocked out of position. With a little pendulum inside, it only worked properly if it was in the exact same position as when it was installed, all the time.

Well, not knowing this at the time, imagine how upset we were when we smelled smoking brakes after we just spent $2000 to replace them all! We figured it had to be the trailer brakes and prepared ourselves for another big bill, and tried to get in to a Spokane RV service center.

Right! No shop would even see us for at least a week. And we weren’t about to spend another night in the crappy RV “park” where we were. But there I go digressing again. To make a short story long … 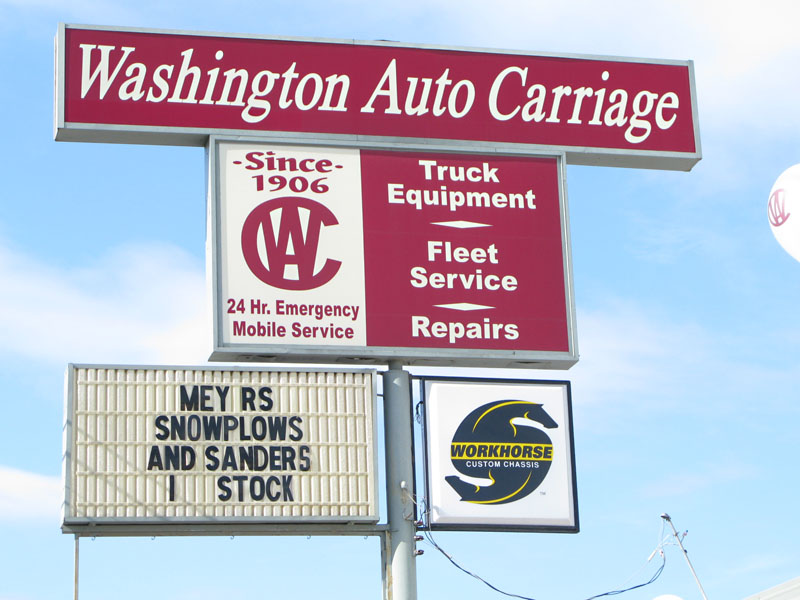 Here’s another helpful tip: when the time comes, find a good fleet service shop that works on trailers instead of getting the runaround from some RV dealer who wants to keep your rig overnight and charge you an arm and two legs.

They may be more interestred in getting you out of their way and back on the road safely than making sure you have some coffee and popcorn. But they will will also probably be better at diagnosing your problem, and fixing it quickly.

That’s exactly what we found at Washington Auto Carriage, a complete fleet service and repair shop founded in 1906. While obviously busy when we called, they offered to see us the same day and take a look at our trailer that afternoon. Instead, when we showed up, a blunt yet very polite worker immediately went out with us to troubleshoot the problems we thought we were having with our trailer brakes.

After quickly determining we were getting good current to the brakes, he opened our truck door and grinned. “That’s your problem right there,” he said, pointing to our brake controller. “I call ’em the $69 special,” he added, “You could give me a dozen and I’d throw them all out.”

I didn’t need much explanation to be sold. And this guy wasn’t even trying to sell us anything. He only suggested that we do ourselves a big favor and get a good controller. Yes they did carry one, and yes they’d let me install it in their driveway. But that’s not what sold me. It was his honesty, and attitude.

We could have left without paying a dime after he explained how we could make our existing controller work. But that would require constant babysitting and adjustment. Instead, I got a quality digital brake controller, a quick installation tutorial, and some free wire connectors.

The new controller conveniently fit into our existing bracket. All I had to do was rewire the new one. Red to red, blue to blue … simple enough! We were on the road in twenty minutes with a good feeling of confidence. A couple screeches and minor adjustments later we were feeling what it should feel like to be braking properly. 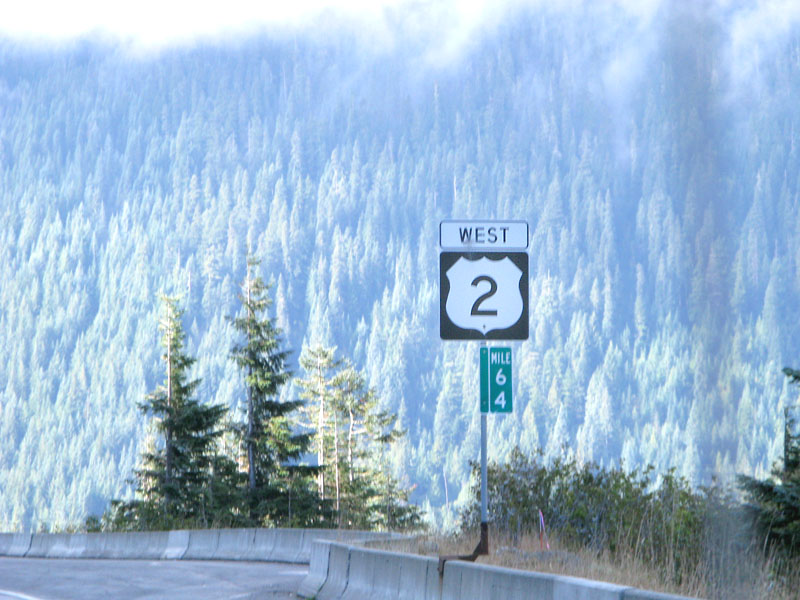 I’m still lovin’ it! And I do pay more attention to the controller, upping the power a bit on steep grades, and lowering it in town. But the great thing about the new digital controller is that it can be bumped, or nudged – or mounted in any position for that matter – without affecting its operation.

One more thing that makes me happy with this little purchase I discovered crossing some train tracks. With the old controller, such bumps would often cause the trailer brakes to grab, making for an even bumpier ride. Life is much better without that little pendulum swinging around making our brakes guess how much juice they actually need. That, and the fact that we won’t be replacing our truck brakes again any time soon. Haven’t smelled them since we left Spokane!