Way back in 1995, I was planning a solo motorcycle trip from San Francisco to Yellowstone. But two months before leaving, Spoonie introduced me to this long haired geek named Jim. He was cool, but he didn’t have his own motorcycle, which was a problem.

After falling head over heels in love with this guy, I really wanted him to go with me on the trip, but what was he going to do? Ride bitch on the back of my Virago?

Ultimately, I knew I just had to take that trip alone. I sensed that my life was about to change forever, and it could be my last chance to prove to myself that I could survive a solo trip on my own. Kinda like my friend Eva is doing now.

My bike and I made it to Yellowstone. But as beautiful as the scenery was, I was lonely and missed Jim terribly. I swore that one day we would go there together.

Thirteen years later, we made it. 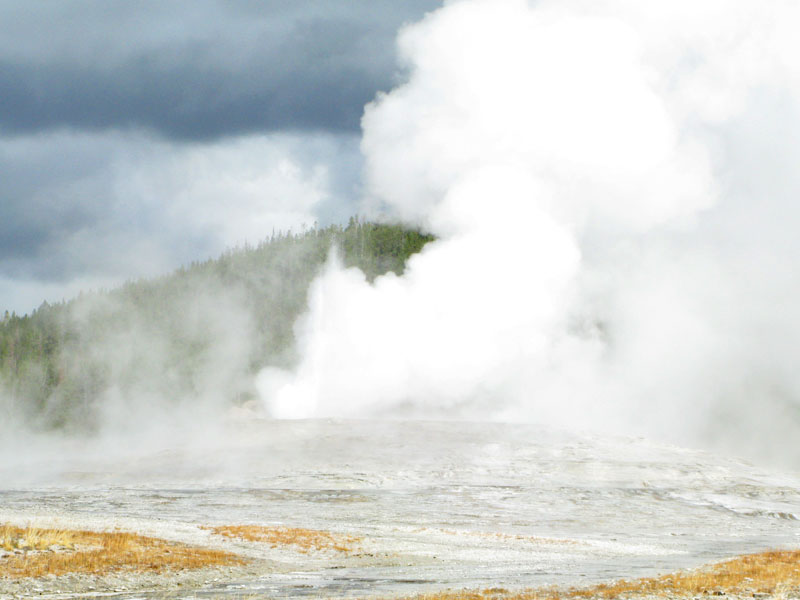 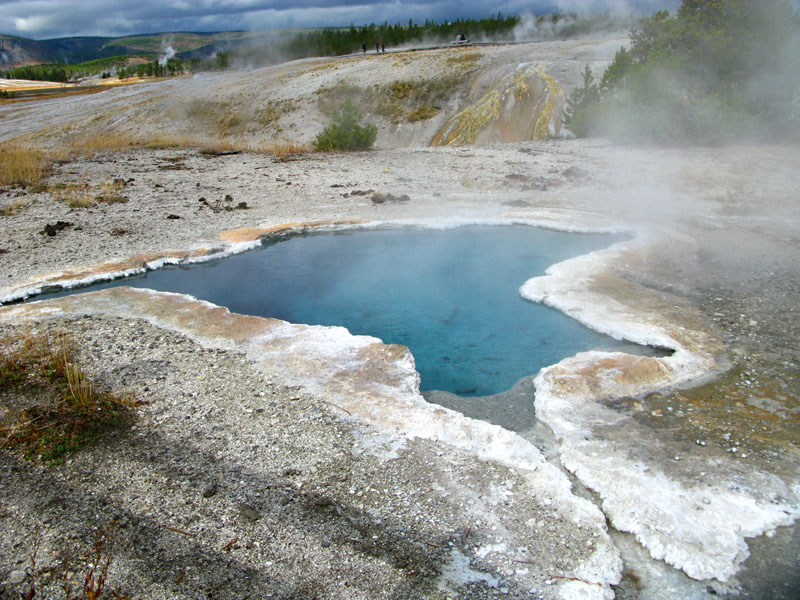 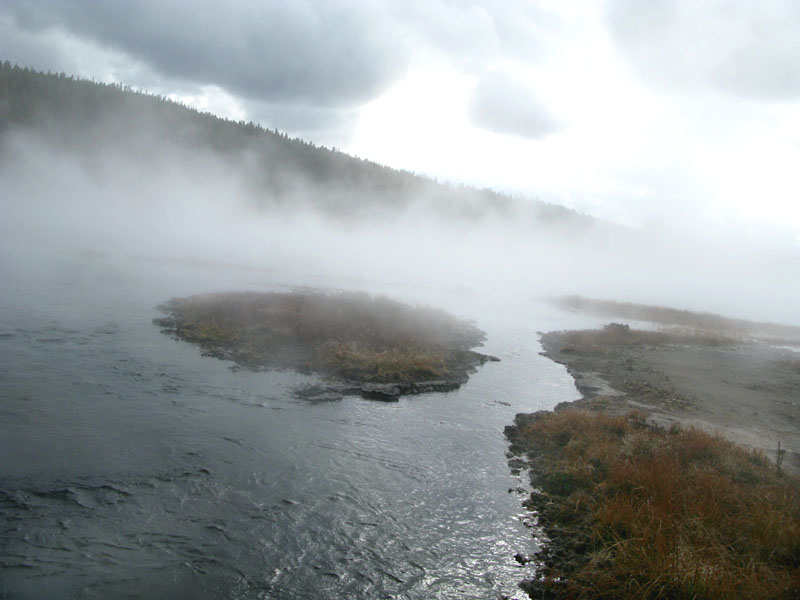 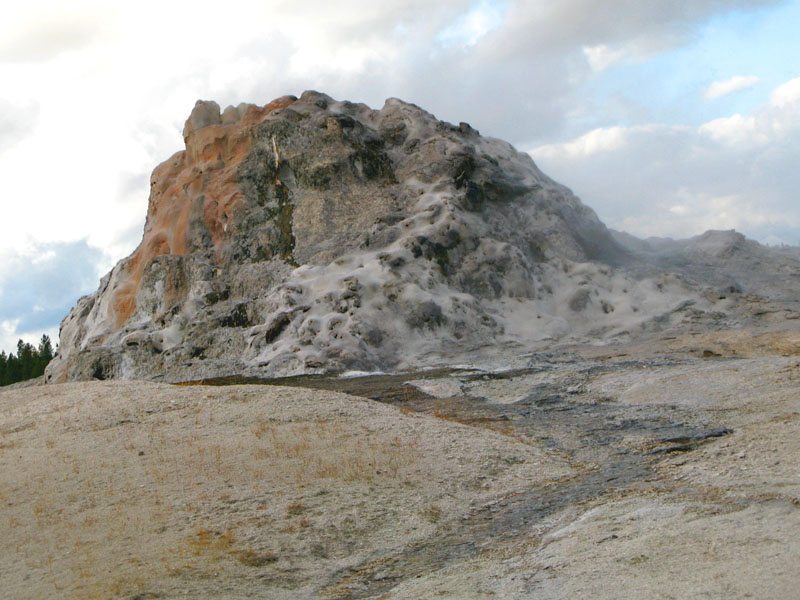 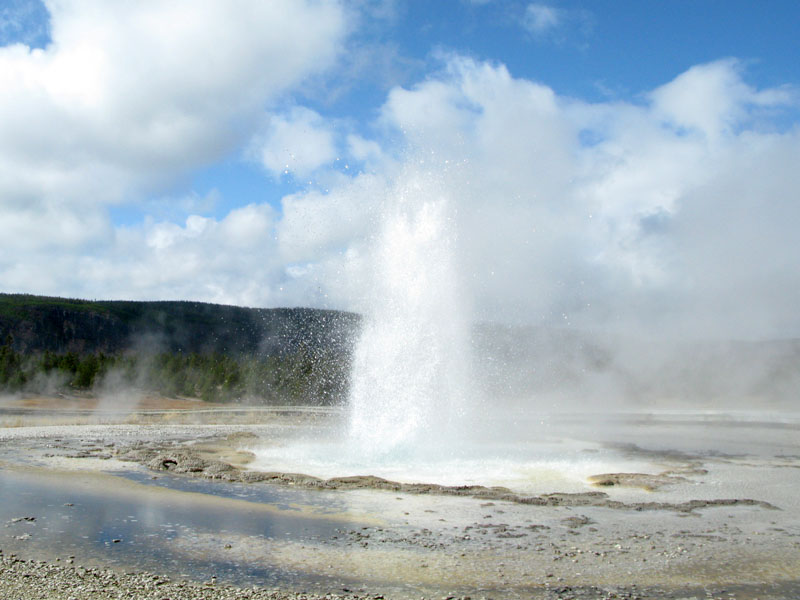 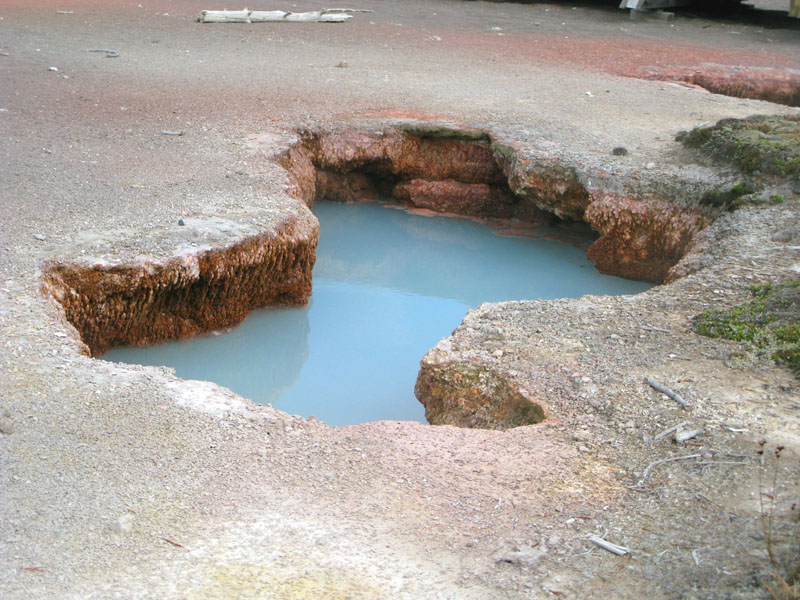 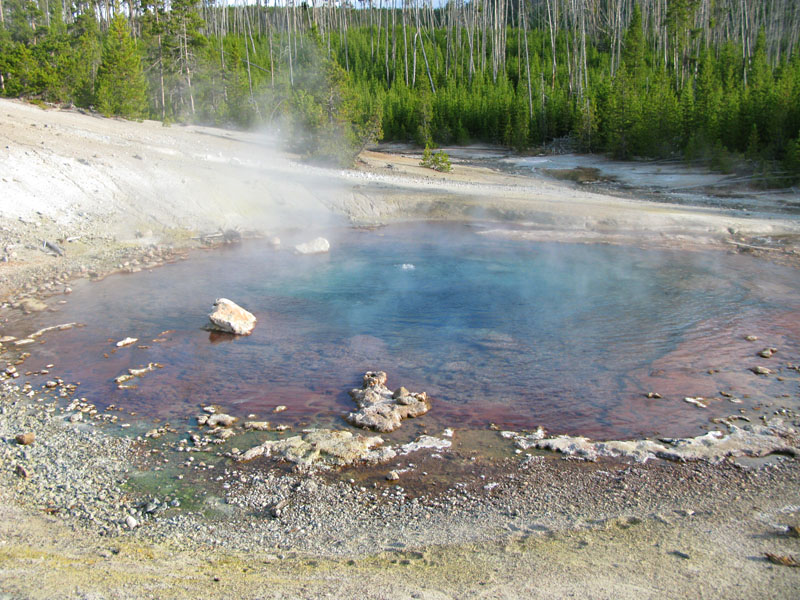 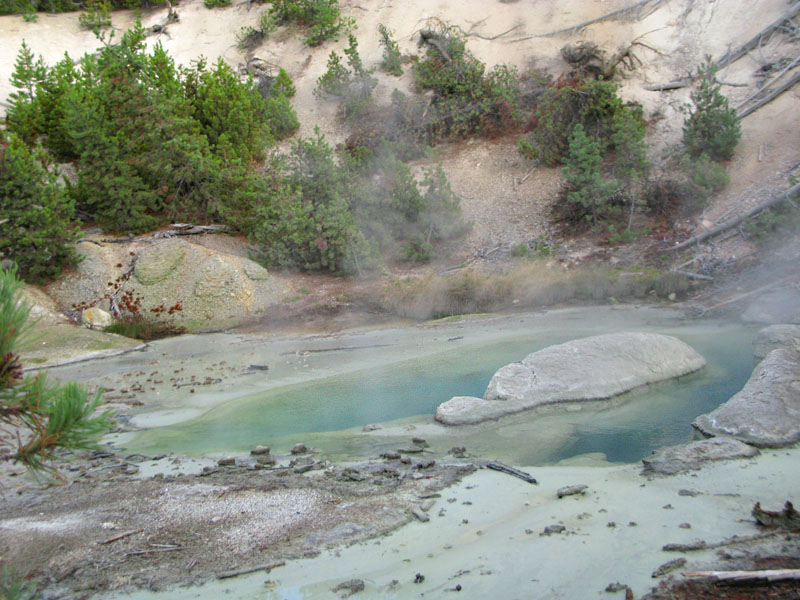 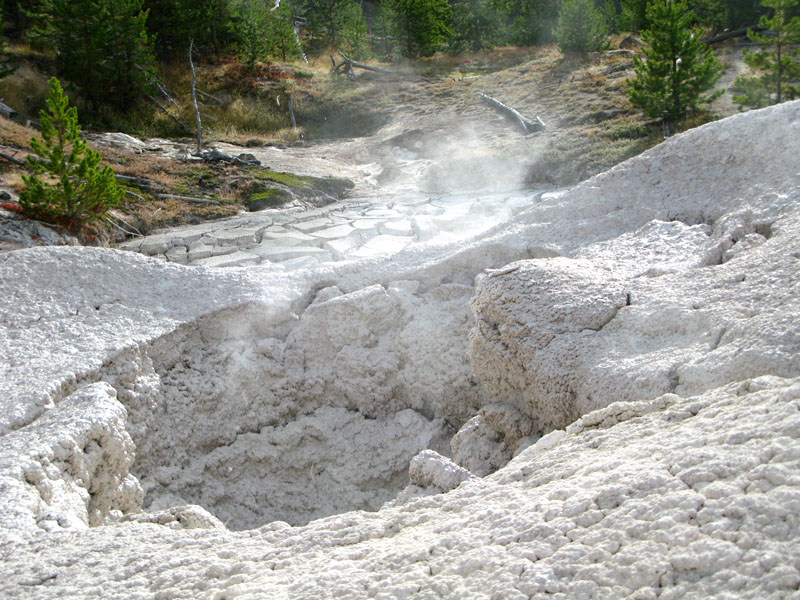 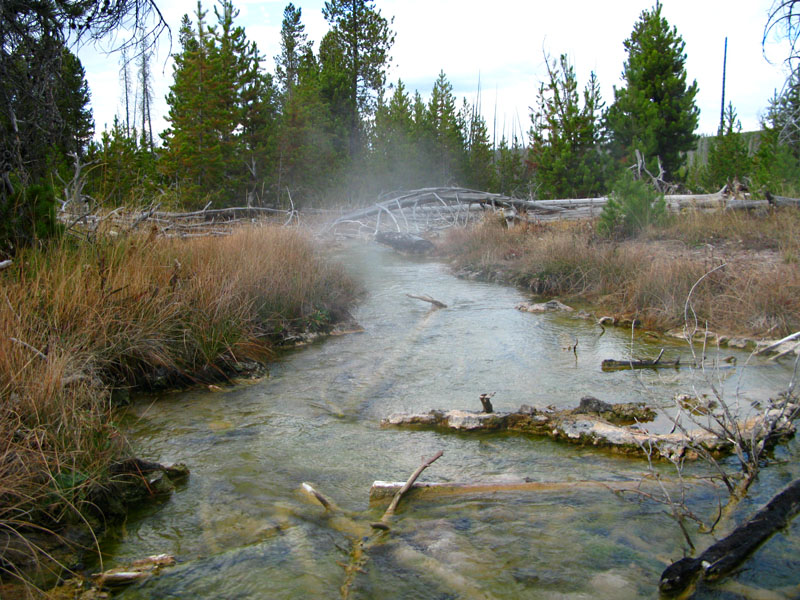 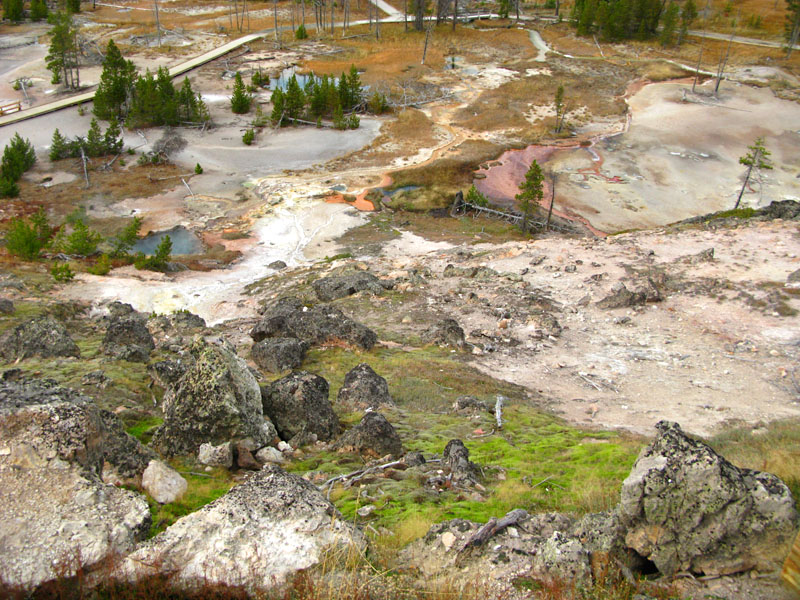 If only we had arrived under better circumstances. As we saw the way the events around Jerry’s health were unfolding, it was clear that this visit wasn’t going to be the happy adventure I had always hoped it would be. On the road or not, life continued to happen around us, and we were forced to deal with the sad events at hand.

After we said goodbye to our boy, grief moved into our lives. We found some consolation in the fact that at least the surreal landscape of Yellowstone helped to ease the pain just a little.

The days were long and sad, but looking out into the wilds of Yellowstone was soothing. Glimpses of the awesome power of nature continued to reassure us of our small place in the world, and Jerry’s larger place in the universe, as a powerful life force that has gone on to greater things.

9 thoughts on “Pondering Life and the Universe in Yellowstone”