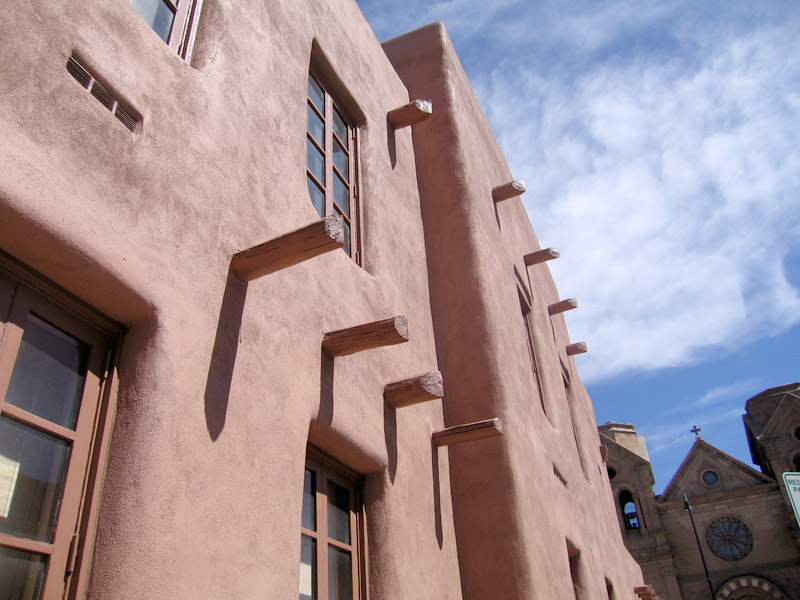 We’ve seen many places in the U.S. where human habitats are completely at odds with the environment. In places like Florida, builders continue battling nature, despite all of the evidence that this is a bad idea. Living there is a constant struggle between the land, the animals, and the humans, and as a result, few things about the place feel natural. There is complete and total disharmony with the environment.

But here in the harsh lands of New Mexico, humans seem to do a better job of working with their surroundings. From the ancient style of adobe buildings that naturally insulate homes, to suburbanites doing xeriscape conversions, people seem to be more willing to work with nature. 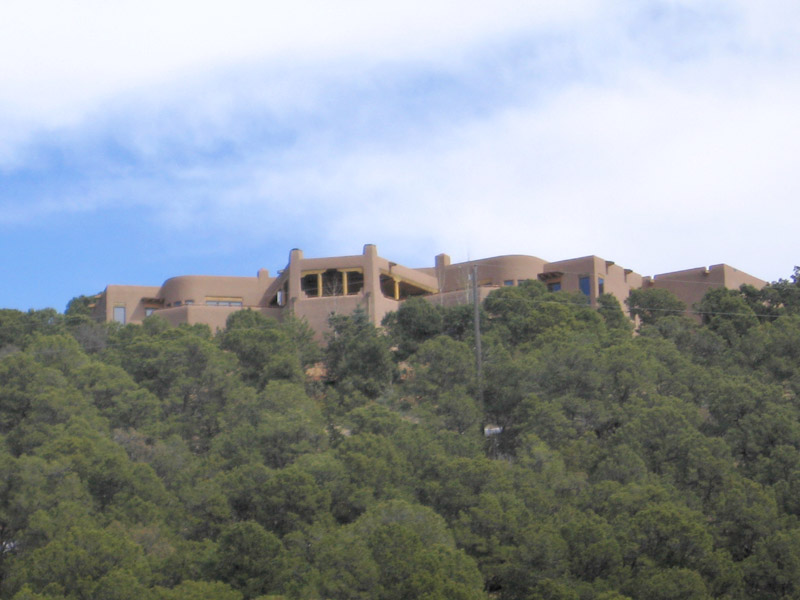 The architecture in New Mexico is stunning, but not because of ornate touches like those found on old Victorians. The blocky style of Southwest architecture can seem boring to someone who knows nothing about the subject, like me. To my untrained eye, it’s not the buildings’ construction that I find beautiful, but the way in which they fit into the scenery, seemingly making less of a human impact on the environment.

As global warming begins affecting New Mexico‘s harsh climate, sustainability and living in harmony with the land seems to be on more people’s minds.

Could I live here? No way. The desert air is magnificent, but the lack of humidity is making my skin look like it belongs to an old Indian woman. The winds blows constantly from all directions, stirring up dust everywhere. After just a week, a fine layer of grit is becoming permanently embedded on everything in our rig. 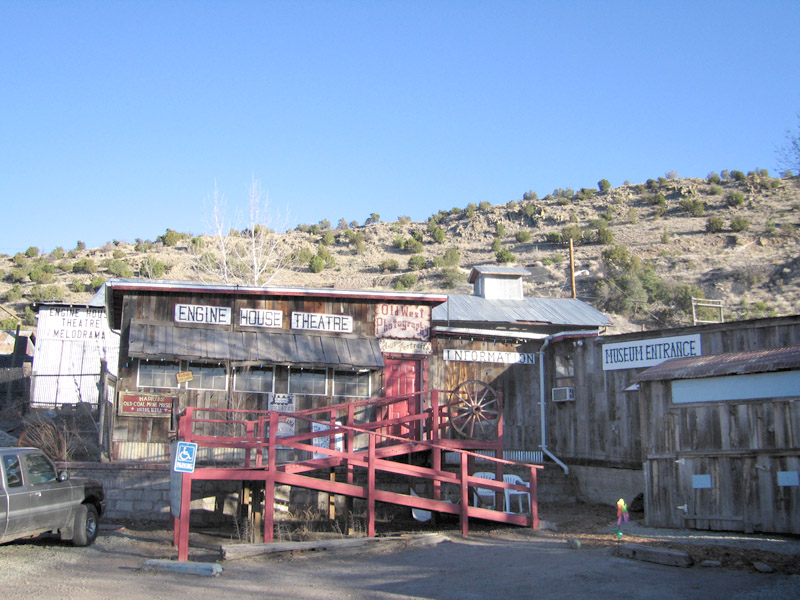 We did visit one town that upon first glance, seemed like it could make our short list. Situated just south of Santa Fe among low rolling mountains and scrubby forests, the town of Madrid appeared to be a great hippie, artsy place to lay down roots. As a renovated mining town, it’s cute, artsy, and seems to have a decent tourism base. Madrid’s land and homes are cheaper than Santa Fe.

But then I did some investigating. I spoke with one local and and asked, “What’s the deal with this town? Why is it cheaper than Santa Fe?” The main reason? The water. Or rather, the lack of it. Years ago when MAD-rid was a mining town, water was brought in by train. Today, even if a resident can drill their own well, the water is completely undrinkable from mining’s after effects. “Oh yeah, people here turn on the tap and see all sorts of colors coming out,” my local informant said, “so everyone has to truck their water in.” 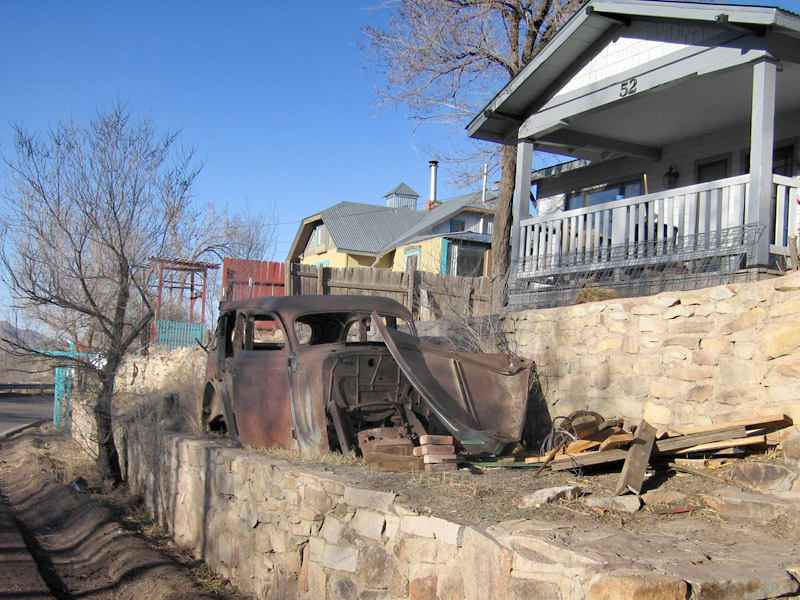 It’s too bad that Madrid, like Florida, just seems like it isn’t meant to be lived in. Holding steady in my conviction that I want to live lighter on the earth, I left Madrid with a heavy sigh, and immediately nixed it off our short list of possible towns to move to. Trucking in water just doesn’t seem to be all that sustainable.

10 thoughts on “Greener Pastures in the Scorching Southwest”