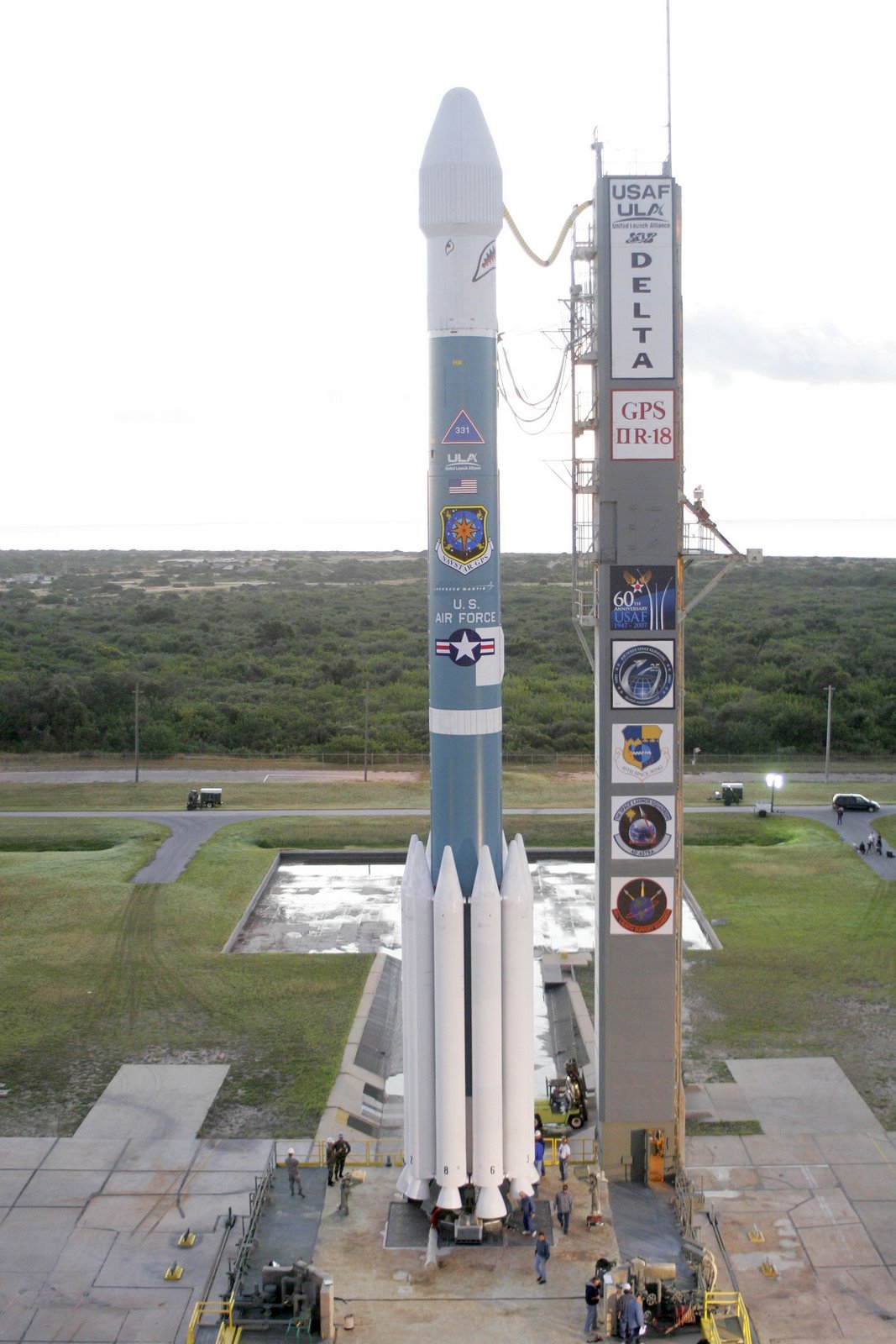 OK, it wasn’t the Space Shuttle.

I wasn’t even close enough to hear it.

It was over much faster than expected.

And René had the camera while out weeding the fields so I have no nifty pictures of my own to show.

But it was exciting nonetheless.

Thanks to Florida Today’s Flame Trench Blog, it was almost like I was right at Cape Canaveral Air Force Station launch pad SLC-17.

The United Launch Alliance Delta 2 rocket will launch the fifth modernized NAVSTAR Global Positioning System Block 2R military navigation satellite. The launch will be run by the U.S. Air Force. The rocket will fly in the 7925 vehicle configuration. Launch Viewing is from the main Visitor Complex campus and is included with regular admission.

In other words … a big rocket took off like a bat outta hell carrying another GPS bird into orbit. As I sat outside our rig, looking North across the back pasture at White Rabbit Acres, I tuned into the live countdown streamed by the Kennedy Space Center’s Science, Technology and Engineering website.

Par for the course, this launch was delayed five minutes to allow an orbiting object to clear from the required 100 mile buffer zone. But as soon as I watched the engines ignite on my laptop screen, I looked up to search the sky. In the distance, a glowing orange streak was already far above the tree line leaving a plume of white smoke behind. 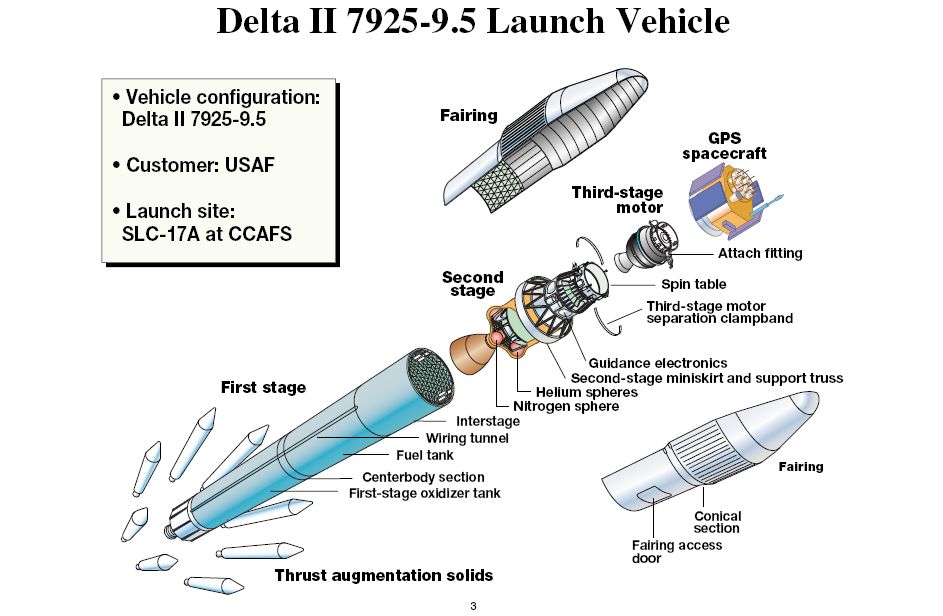 By the time I raised my binoculars, the rocket had started heading West over the Atlantic. Within a minute or so the rocket was almost invisible to the naked eye. Following the jet trail once again with my binoculars I listened in awe as the live feed counted up the time since liftoff. Within a couple minutes the Delta 2 rocket had reached nearly 1,000 miles per hour and rose over 100 miles in the sky. Within about seven minutes, it was exceeding 14,000 miles per hour. Just over half an hour later, it was flying over Guam.

As I write this, just over one hour into the mission, the second stage pushing the space craft over Hawaii on it’s way to orbit. According to Kennedy Space Center, the next launch is our long awaited Space Shuttle Atlantis Mission STS-122. Maybe w’ll be able to get a little closer for that one.

3 thoughts on “I finally got to see my launch.”