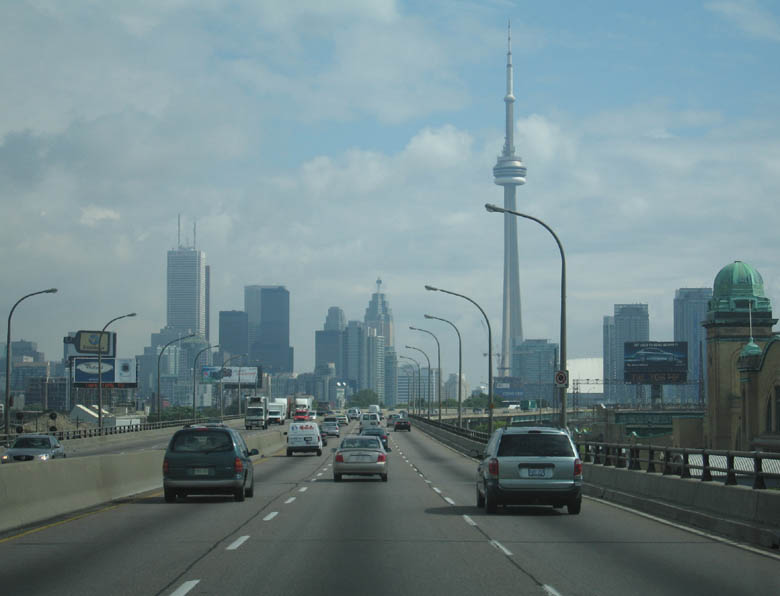 Let’s get one thing straight: I am not a pinko communist! But you’d have to be blind not to notice the scandalous events of our government over the last few years, and any thinking person has had to ask themself; what is wrong with this picture? Personally, I’m fed up, and sadly, I’m not so sure that anything can change the mess that big money and nepotism has created in the U.S. Thus, my tirade about living in the U.S. . . .

When Baby Bush stole the 2004 U.S. Election, I swore we would move to Canada. Obviously, other lefties like myself had the same idea, because within a week after the election fiasco, an email went around the Internet that begged those upset about the election not to leave the U.S. If we left, it warned, the neocons will get exactly what they want. The U.S. Needed all of the blue state residents that it could get. So I stayed.

I’ve always had the utmost respect for Canada’s peaceful, conscientious society, and over the years I’ve continued to look north, and wonder; at what point would conditions in the U.S. get so bad that Jim and I would get fed up and cross the border for good?

During our too-brief visit in Toronto this week, we had long conversations about Canadian life with the locals. We spoke with people like Heather Donaldson, our B&B host. Heather lived in the U.S. At one time, so she has a good perspective on the differences between American and Canadian society. Today, as a retired teacher living in super posh Oakville, she also enjoys a Canadian pension fund that provides a healthy chunk of her former salary, and complete health care coverage — including free prescriptions — that costs her about $200 USD a year. She’s really not sure how much she pays for her health care, since it gets taken out of her pension. She doesn’t even notice it. 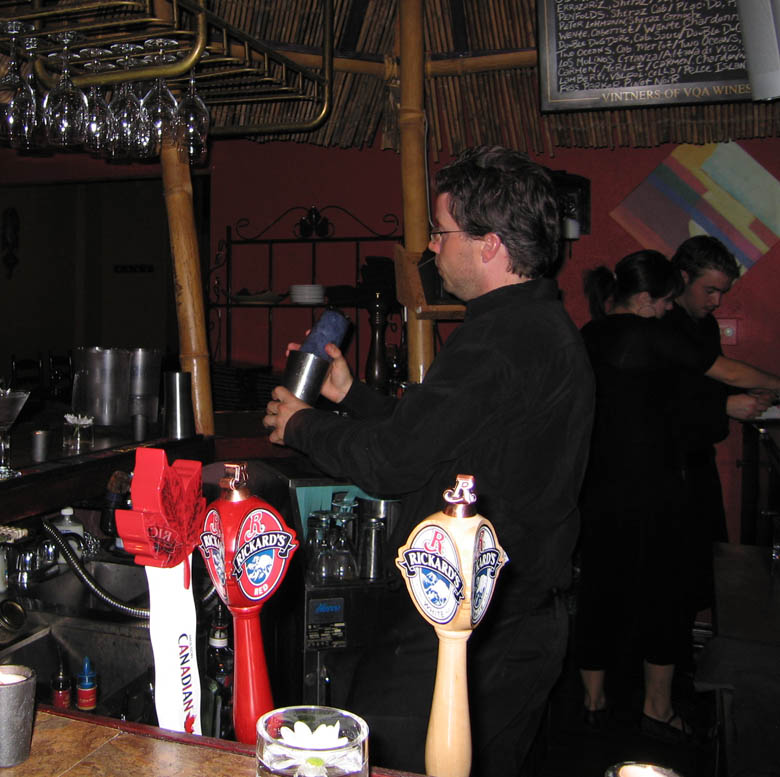 Others on the street we spoke with – ranging from younger service workers to business owners — also felt that they were getting a fair deal from the Canadian government. Nobody had any real complaints about their high taxes, which come to about 15% of their income, because they get free health care and retirement pensions out of it. One bartender we spoke with was stunned to find out that when a friend visited Las Vegas and had an allergic reaction to a bee sting, it cost him over $700 in medical bills. And, while another person did say that health care wasn’t as good as it once was, she said “it’s still not bad.”

Is A Homeless Nation Enough?

As we drove around Toronto, it was clear that Canada’s people place a high value on infrastructure and social services. There were plenty of nice looking old folks homes. I don’t recall hitting any big potholes on the street. I didn’t notice a ton of homeless people sleeping on the sidewalks. And, even the sketchiest neighborhoods we drove through were still far cleaner than any I’d seen in San Francisco.

Now then, if the U.S. is such a great place, then

Is the State of the Economy Enough?

I love what the U.S. stands for in principle, but am ashamed at how it treats its people (not to mention those living in foreign countries). I wonder, wouldn’t it be something to live in a country with a government system that I respect?

During our stay, the Globe and Mail newspaper had a business article about the bleak future for the U.S. Economy. It pointed out how Canadan’s economy will continue to hum along and prosper, as the American economy spirals downward into an upcoming two year recession.

That was all I needed to download the Canadian Immigration application, and continue to try to persuade Jim that if we move to Canada, we can ride out the hard times that are coming to the States. I’m working on this, and even though there’s lots of U.S. for us To see, I still think that when this is all over, I’ll still be telling him that I want to move North.

11 Responses to “When Is Enough Enough?”