Happy Nü Year One and All!

After a couple months visiting family and friends with far too much time on busy highways and in big cities, we finally arrived at one of our favorite southwest RV destinations on New Year’s eve. The peace and quiet of Anza Borrego would have to wait, at least a day or so… 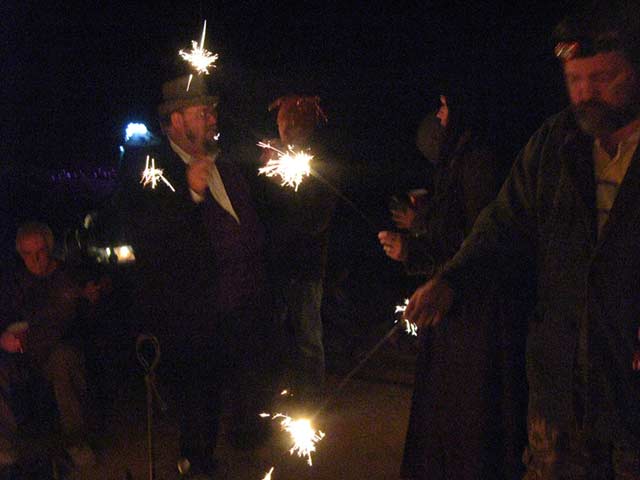 It’s been three years since NüRVers first gathered in Quartzsite to ring in the new year, but it was like we’d seen some of these faces just yesterday. Other new folks became immediate friends. 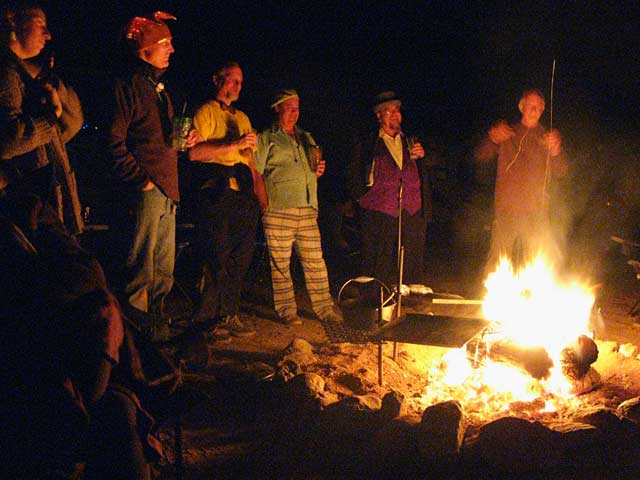 One good thing about gathering with a bunch of like-minded technology enabled nomads is that someone is bound to have some insight or a spare piece of hardware should you find yourself having technical difficulties—which tends to happen fairly often on the road less traveled. And this group is filled with programmers, network engineers, developers and artists, oh my! 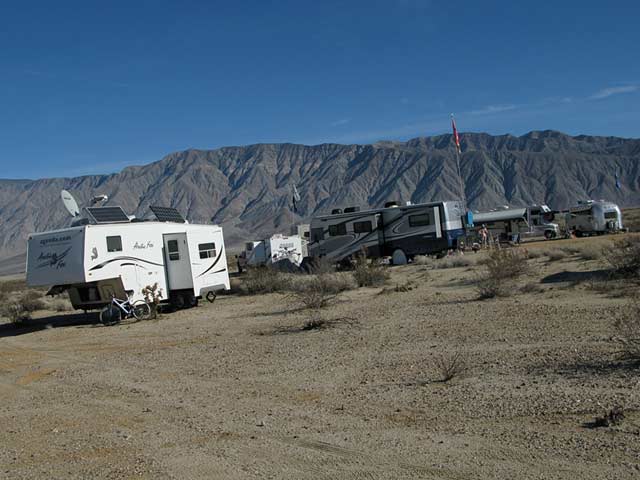 Rene and I our kicking the business up a notch, and have determined that 2014 is going to be a very productive year. So my first task after the revelry settled down a bit was to get us online. This can tend to bring surprises after remaining stationary for some time, and this New Year’s day was no different. I wirelessly accessed our MotoSat controller that morning to calibrate the dish since we last used it weeks prior, hundreds of miles to the North. No problem.

Minutes later, I went to raise the dish again and search for our satellite but no wireless network was to be found. Well with this group, there were nearly a dozen new networks, but not ours! I figured it may just be a channel ID conflict,  but I couldn’t access the Linksys WRT300N admin panel if I couldn’t get on the network so I wired in to the router. In doing so, I noticed the Wireless indicator was not lit. Great.

To make a long story short, resetting factor defaults and fudging about resulted in no wireless connectivity. I got us online with the dish, set Rene up with a cable, and went to ask the Man. 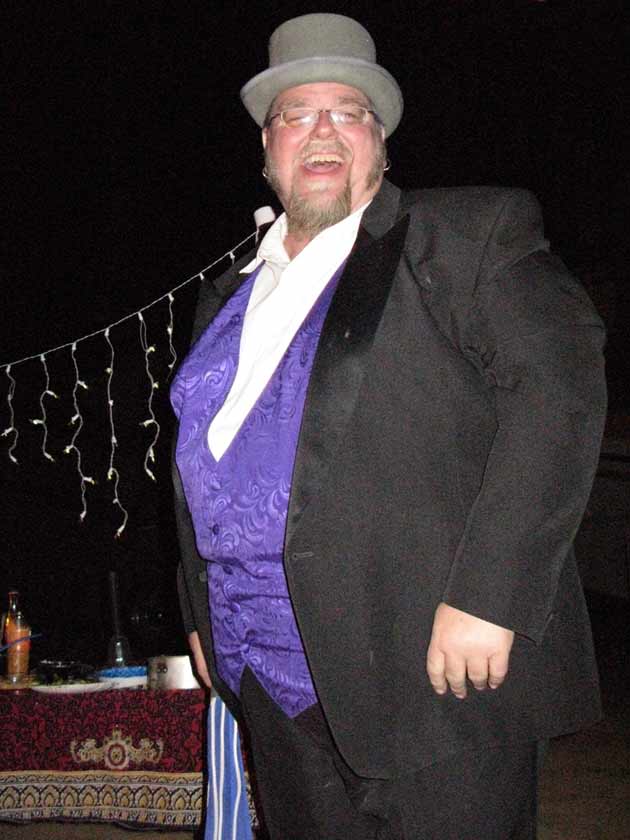 Sam is one of our top go-to guys when it comes to tech questions. After explaining my troubleshooting steps, he had an official diagnosis:

The desert ate your router.

It doesn’t help questioning why it worked one minute and not the next. It doesn’t help that Verizon cellular service is serious lacking in this part of the Southern CA desert. And it doesn’t help worrying about waiting for General Delivery while trying to be productive.

What did help was that Sam also had a spare CradlePoint MBR95 wireless router he wasn’t using. In fact, he had been thinking of selling it! So I took it for a test drive.

To make a longer story even shorter! It works like a charm. The CradlePoint is a wireless 4G/3G router that let’s you connect a USB broadband modem, which we do not use since we have our Verizon MiFi for redundancy. But you can also connect any cable/DSL modem, or in our case the HughesNet terminal. Same gave us a deal, we paid him via PayPal on the spot, and we’re already working away on big plans.

Be prepared for the unexpected. If you rely on the interwebs to support your nomadic lifestyle, have redundant methods of connectivity and carry along any cables you might need in the event of a wireless emergency.

Ours is not to question why. Living this lifestyle, if something can go wrong, it eventually will. If something goes wonky that once worked just fine, don’t waste too many brain cycles trying to figure out why.

Know who to ask. By all means, know what to do in terms of general troubleshooting for any equipment you operate. But if ever in doubt, know where to turn for free advice. The NüRVers Facebook page and RV geek discussion forums are a good place to start!

Don’t panic. Whatever happens, take a moment to breathe and evaluate the situation. There is always a solution and the best is often the simplest.

Connect with good friends. Develop a core group of fellow traveling friends online and don’t spend too much time in between hooking up with them next time!

4 thoughts on “The Desert Ate My Router!”