Go ahead, give it a try. Smile. 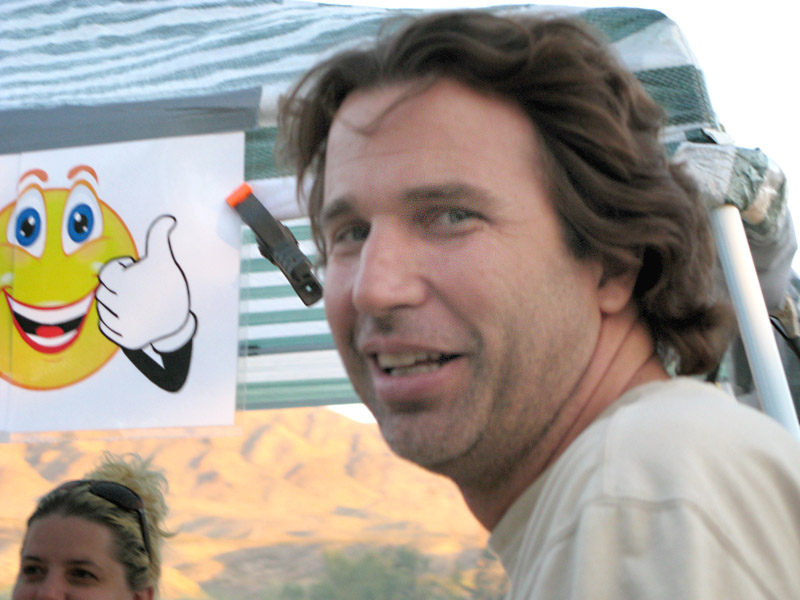 Feeling upset? You may be surprised at just how good a smile will make you feel.

You might even be more surprised how contagious it is. In fact clinical studies have proven that smiling improves relaxation.

But smile at the wrong people, and they’ll wonder what you’re up to. I feel for these folks.

Going for an early morning run through industrial areas of Los Angeles, I would make it a point to smile and greet everyone I encountered. The majority of these people would just look at me funny. Some would scowl, others would grunt, and oftentimes someone would literally be quite startled. But every time, the eyes would quickly be divereted, if any eye contact was made at all. And while I did get a few responses en español, it wasn’t a language barrier thing. Take for instance the one older Asian gentleman walking briskly who replied with a big grin and resounding, albeit thickly accented, Good Morning!

More recently, as I was running along Mission Bay in San Diego, many people out for their morning stroll would reply with a smile or at least a nod. But still, the majority would still appear a bit taken aback.

Is it big shitty life that makes one so jaded? I believe it has more to do with lifestyle. Take the old Asian guy. He was healthy, happy, and he knew it. The hungover lookin’ gangsta type at a bus stop appeared to be none of the above.

I realized something after comparing these runs over the past few weeks. Those who were up early and walking or riding bikes because they needed to be were not very happy campers. Those out enjoying the morning air because they wanted to be seemed much happier.

Where in this wonderful world of ours have you been where you noticed people to be exceptionally happy? Or rude for that matter?

I would have to say everyone we’ve ever met at Vickers Ranch has always worn a smile. And Luckenbach must be one of the happiest places in the universe. It is the center after all, according to Hondo. 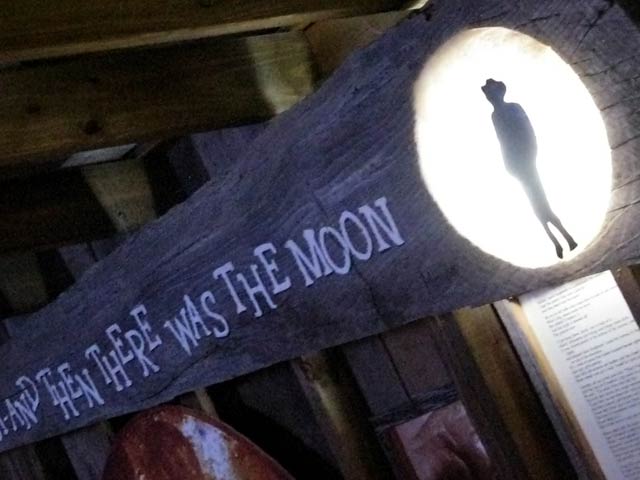