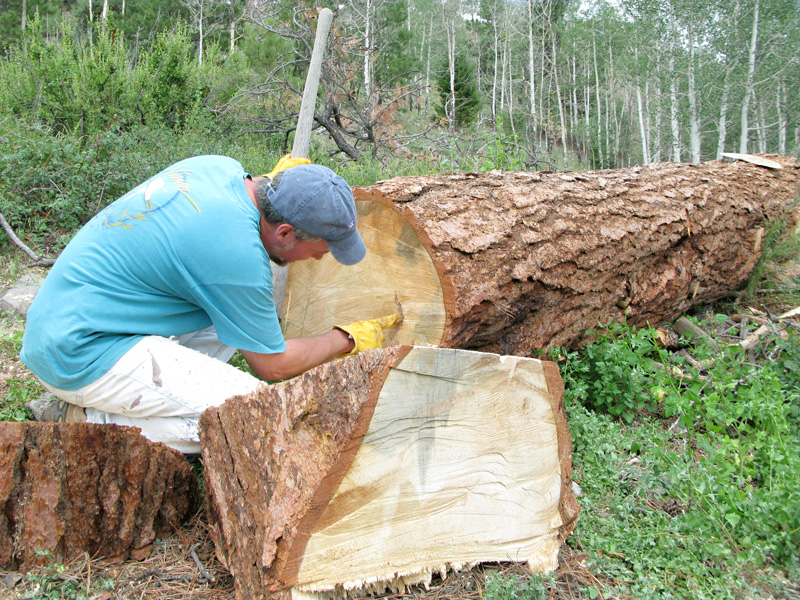 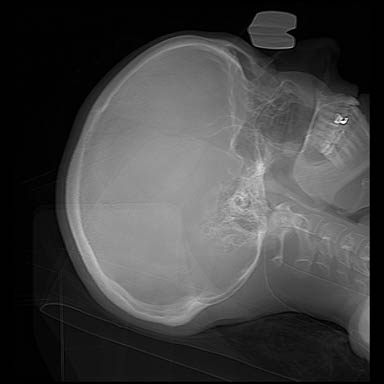 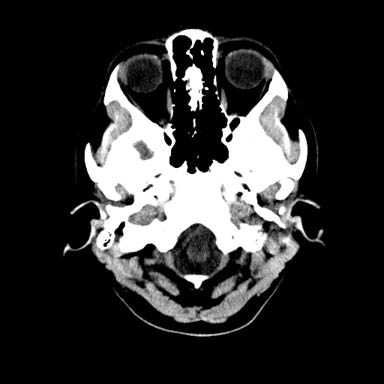 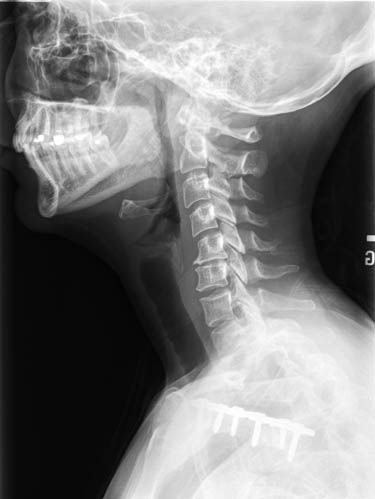 25 thoughts on “One Head Injury Can Ruin Your Whole Day”