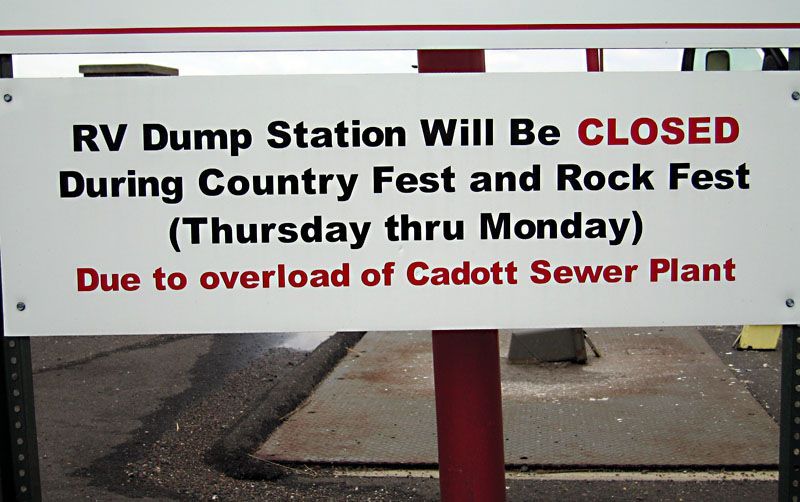 But our 35 gallon grey tanks were full and we had nowhere to go. So we did it. Eeew. 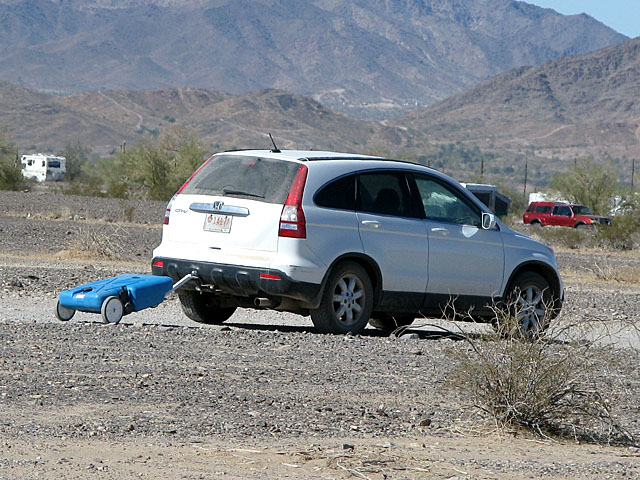 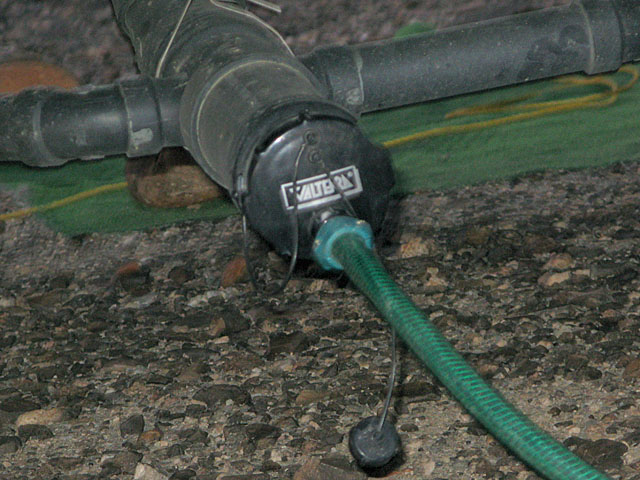 Stealth greywater dumping is always contingent on the dumping area being safely away from water, other campers and only in barren locations. And if you’re going to dump gray water, do it at night (by daytime the puddle has evaporated). Only use biodegradeable soaps and never allow liquid kitchen wastes to go down the drain. That’s just smelly.

Many RVers will deny doing the gray water dumping deed. Chances are, if an RVer has ever boondocked long-term, they’ve done it at least once. Being willing to admit it is another story. It’s just like a saying among scuba scuba enthusiasts:

74 thoughts on “Stealth Greywater Dumping, Do You or Don’t You?”