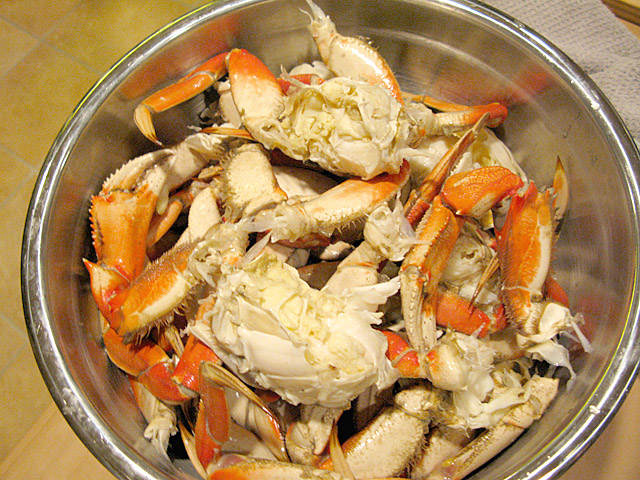 The most outrageous fuel prices in the country!

After several weeks of hanging out, the L.A. basin is starting to remind us of crabs in a pot.

Soon, we’ll beat a path out of here, and head somewhere far away. 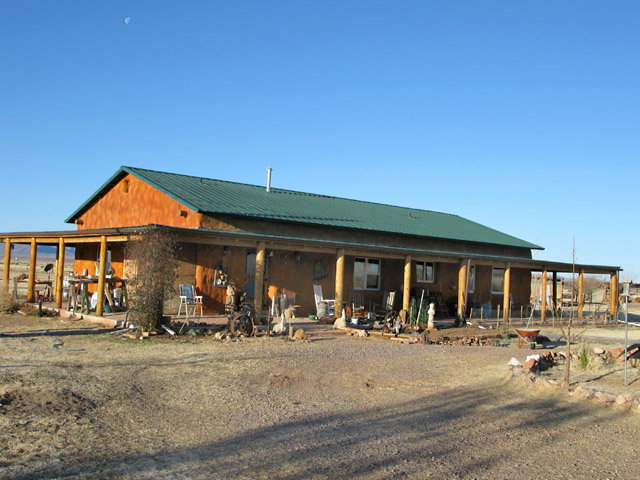 A small ranch in Southern Arizona, where our friends Kelly and Al have been caretaking every winter. We camped there with them for a night once, and loved the peace and quiet. Last Fall, Kelly and Al hooked us up with the property owners, and now we have a short caretaking gig at their place in February/March.

We’ll have some animals and acreage to look after, along with wide open skies, big views and a whole lot of quiet. 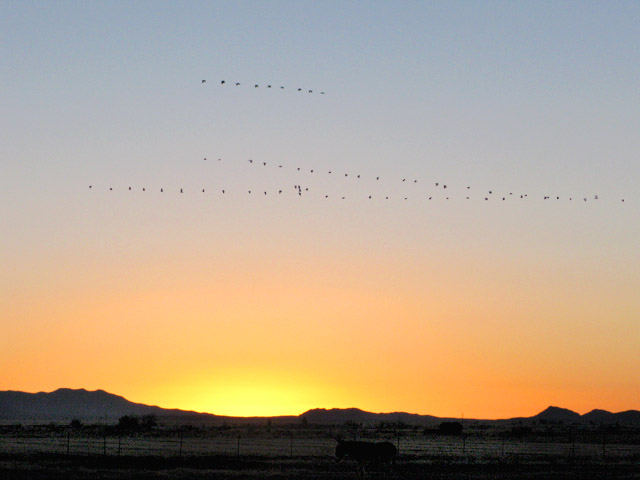 Then in late March, as long as fuel prices don’t get too much higher, we’ll head to Big Bend National Park once again. Where the skies are even bigger, and the Longhorns outnumber the people.