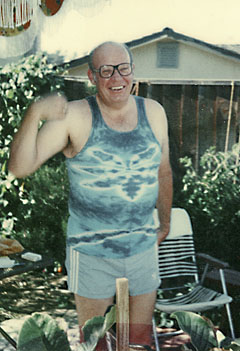 I’ve been thinking a lot about my Dad these days. I usually do this time of year.

On December 22, nine years ago, we stopped by to see him as he lay resting in a Rohnert Park rehab hospital. We were on our way south from Eureka to Los Angeles for Christmas with la familia. And he wasn’t heir for rehab.

Too many unhealthy choices about food, alcohol, and exercise had finally caught up with him. And it was doubtful he was leaving the place on his own. But I honestly didn’t think his time ad come. We’d certainly get to see him again on our way North the following week.

Before heading on our way, I kissed him on the forehead, something I hadn’t done in… forever.

He looked up at me and said, “I’m ready.” At the time I thought, “ready for what?” – knowing deep down exactly what he meant. 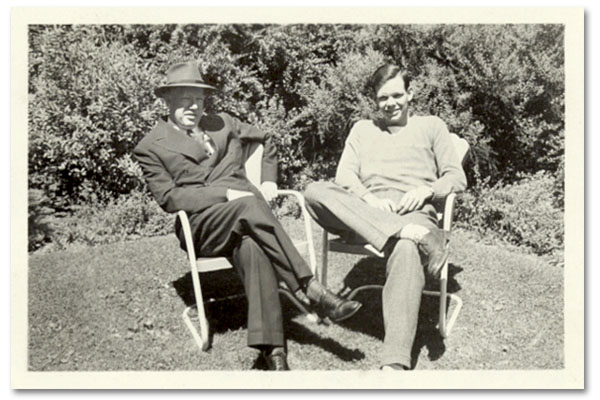 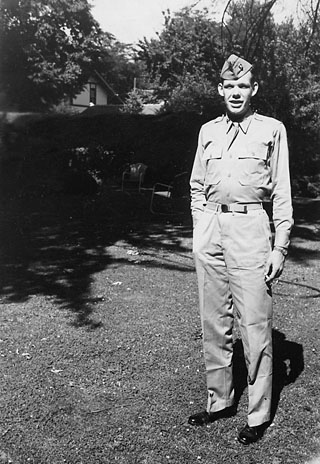 The next morning at los Agredanos, I awoke to hear my sister was calling – not exactly something that would happen unless there was urgent news to report.

The next time I saw my dad was in a dream. He was happy, healthy, and frolicking around on the floor with Jerry. Not exactly something the big man would do – ever – but he was clearly there to tell me all was OK, that he was in a better place.

When my mom passed, I wondered for a long time why she never visited me in a dream. It was eventually brought to my attention that she likely had nothing left to say. I knew my mom would be better off when she went, because she had survived a long hard illness. Dad on the other hand – having gone relatively quickly – must have needed to let me know he was now at peace.

For this, and so much more, I thank him. And I can only hope to leave the same impression he did on others…

“On meeting Jim, one was immediately struck by his abounding good humor. Even when situations did not favor him, he met them all with a grin and his self-deprecating humor. He was also adept at separating the important from the trivial, which was vital as a cadet.” 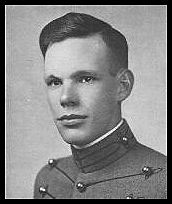 Rather than turn this into a sappy eulogy, I think my dad would appreciate if I make it a helpful post for anyone searching for West Point classmate obituaries.

I have always been very proud of the fact that my father graduated from the U.S. Military Academy at West Point – and Harvard, after not being commissioned upon graduation due to medical reasons.

With all our personal possessions back home, I couldn’t exactly read the obituary for USMA Cadet 15494. That was James Nelson’s Cullum Number. 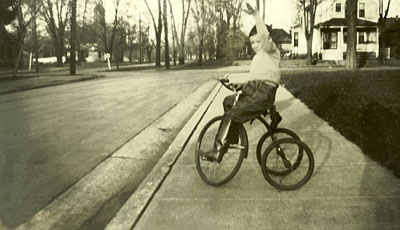 As they say, along the The Long Gray Line…

And when our work is done, Our course on Earth is run,
May it be said, “Well done: Be thou at peace.”

7 thoughts on “Thinking of Dad”