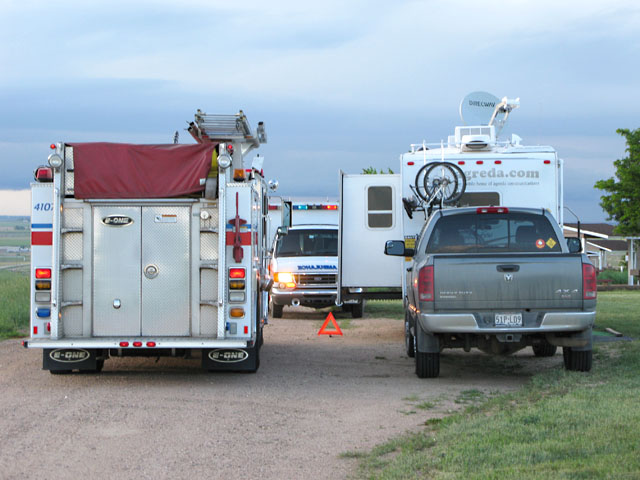 You meet all kinds on the road, especially if you like to camp on the cheap in free (or almost free) places, like the Greeley Missile Silo Campground where we stayed for a few weeks, in Greeley Colorado.

I found this $5 a night campground in FreeCampgrounds.com. It’s located far enough off the freeway that there’s not a lot of noise, and what made it especially appealing, other than the price, is it is literally located in farmland, and sits right atop a decommissioned missile silo. You can even go on a free tour given by the caretaker, and go deep into the bowels of this creepy military space.

As one of the only cheap boondocking spots between Loveland and Fort Collins, it’s a central place to stay for a night or two. But we pushed the limits of our tolerance for cheap RV camping spots, and stayed here for almost 3 weeks while we started our real estate search. 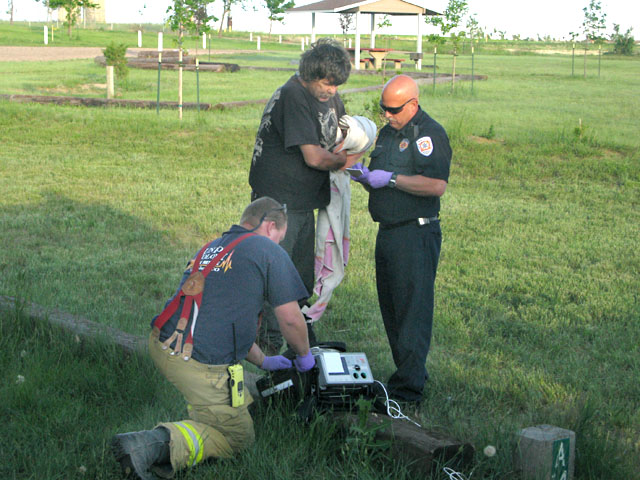 It was mostly quiet, but one afternoon, we crossed paths with another camper, a sketchy character who had been staying at the park in a tent. She stumbled out of the bathroom and short of breath, asked me to call 911. I screamed at Jim to get the cell phone. As he went to get it, her likewise sketchy boyfriend showed up, and told Jim “Oh don’t bother, she’s just been drinking. She does this all the time.”

Meanwhile, the woman collapsed on the grass, writhing and clutching her chest as if she’s having a heart attack. In short quick breaths she tells me “I . . . can’t . . breathe! Get him away from me!”

Jim is stunned. I grabbed the phone and dialed. We didn’t know if this was going to turn into a domestic violence episode or what, but I made the call, not wanting to take the chance that this woman was really going to croak.

While we waited for the paramedics, we realized that both she and her boyfriend were loaded, and both reeked so bad, like they had just hijacked a truck full of MadDog 20/20. 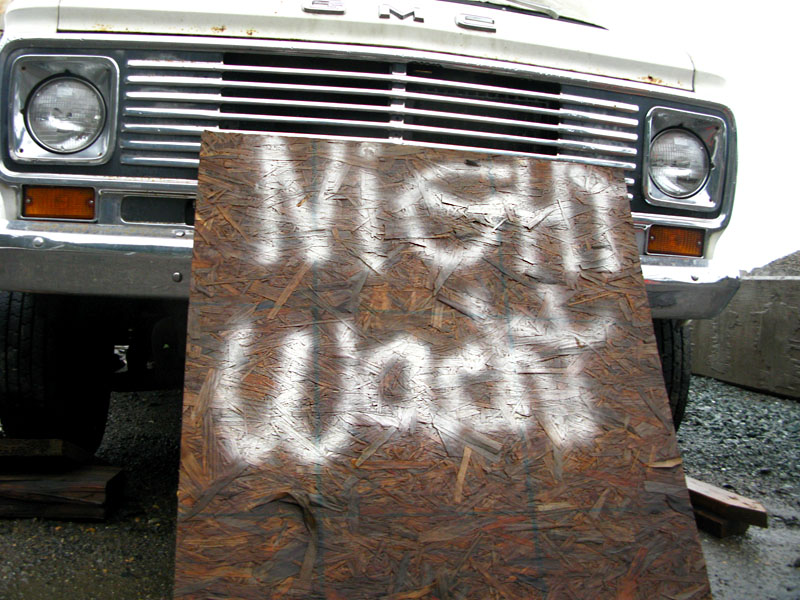 When the EMTs showed up, Jim and I ran inside the trailer. From the window, we watched them go through the motions of attempting to treat the woman. After a while we realized that they were weren’t moving too quickly, and were actually smirking at each other while the drunken woman was still on the ground. It was obvious there was nothing wrong with her, other than alcoholism.

She demanded that they take her to the hospital, and the EMTs complied. They took her away in the ambulance, while her boyfriend was questioned by the cops.

Suddenly, the lure of cheap camping had worn on my nerves. The next day after learning we didn’t get that dream property, I had a meltdown. Five dollars a night or not, I was done with that park, and wanted out.

Once we left the Missile Silo campground, I was actually relieved to be paying $500 a month rent at a KOA campground in Wellington, just north of Fort Collins. As much as I hate KOAs for all of the franchised predictability they represent, my paranoia slowly disappeared as summer kicked off and hoards of happy RVers started rolling in. 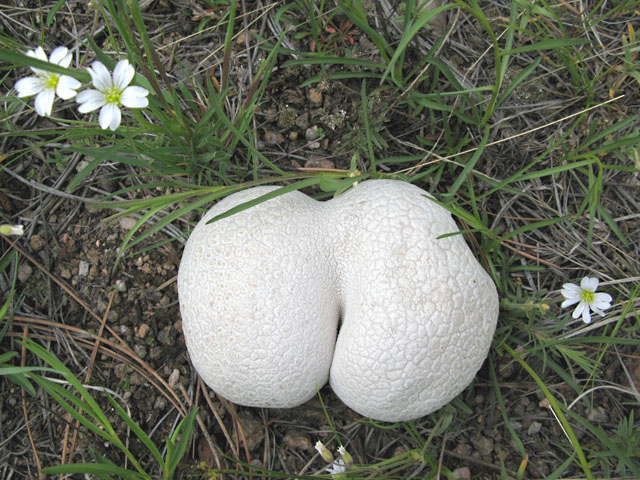 We’ll be hanging out in this trailer park with slightly more conventional people for the duration of summer, or until we find our ideal piece of land in the nearby mountains. This park is way more expensive and it reeks of the feedlot down the road, but at least it has a pool, and no bum fights either.

10 thoughts on “Bum Fights and Boondocking in Greeley”