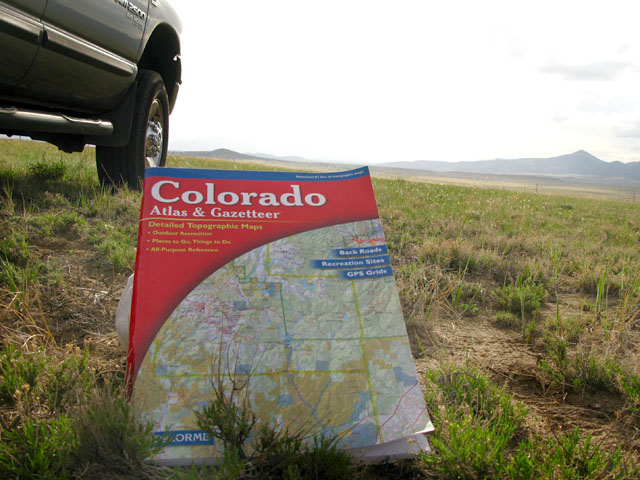 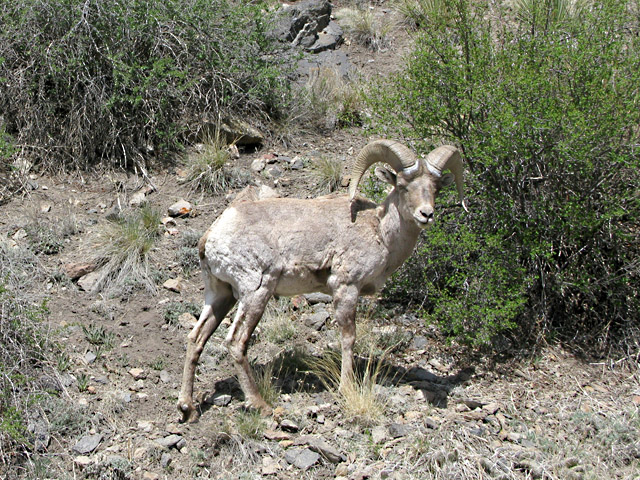 25 thoughts on “Why We Love Paper Maps”