In late 2006, Jim and I were secretly scheming about dropping out of society. Around that time, we went to see our friends Joel and Lynn get hitched, and it was at their reception that we met Joel’s dad, Bob. Suddenly it felt like the universe had conspired to put us together, because over wine and appetizers we learned that Bob was a former fulltime RVer. It was so exciting to meet a real live fulltimer for the first time. He made us laugh with his funny stories of life on the road for nearly 10 years. 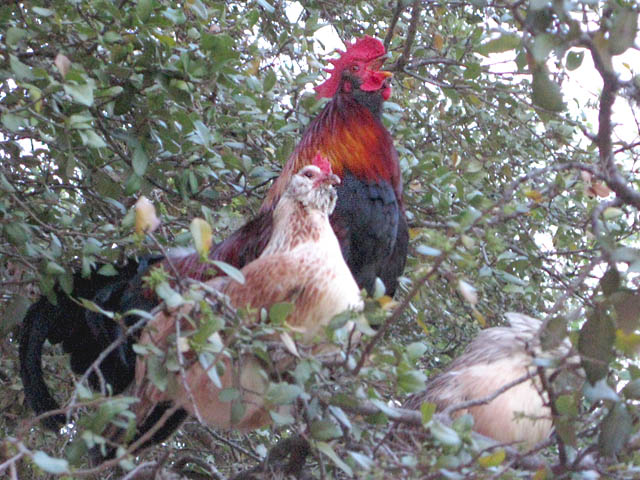 We hinted around that we were thinking of traveling for a while, and Bob wholeheartedly encouraged us to “do it now while you’re young!” He was also the person first to tell us about Escapees, the RVing club for everyone, but especially geared toward meeting the needs of fulltimers. “They’re the best people you’ll ever meet!” he said.

After two years on the road, we finally took Bob’s advice and joined. Why did we wait so long? Well, when we started, we just didn’t know if this road tripping lifestyle was going to be a long-term thing. Once we knew we would be fulltimers for the forseeable future, we decided that it was time to relieve Jim’s sister of her generous help in handling our mail and banking issues. And we also wanted to get the hell out of California before we had to pay our vehicle registration and insurance policy extortion bills due in May. So we bit the bullet, and joined up. 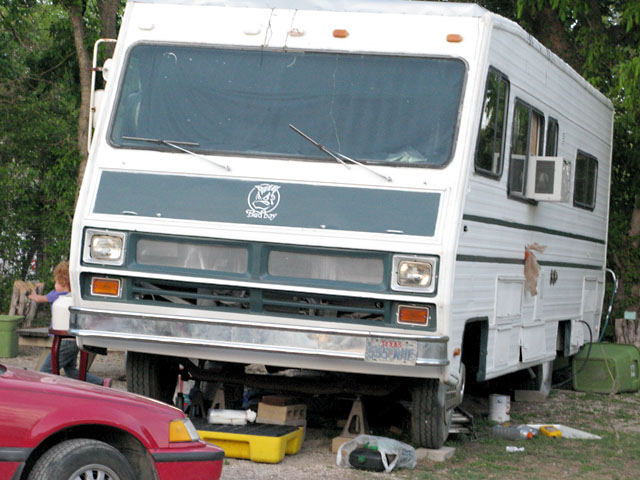 But many other fulltimers we know join Escapees not just for the camaraderie, or their affordable RV parks and get-togethers, but also because the group is incredibly organized and offers us a place to call “home.” Literally. If you join the club, you can sign up for Escapees mail forwarding service and utilize their Livingston, Texas headquarters address for all of your household and business administrative needs. You can also use the address to declare Texas as your “home state” or “domicile,” once you’ve followed the proper procedures.

See, when you don’t rent or own a stick house anywhere, or have a place where you get mail, you literally don’t exist in the eyes of credit agencies, insurance companies, and so on. You can’t even register to vote! 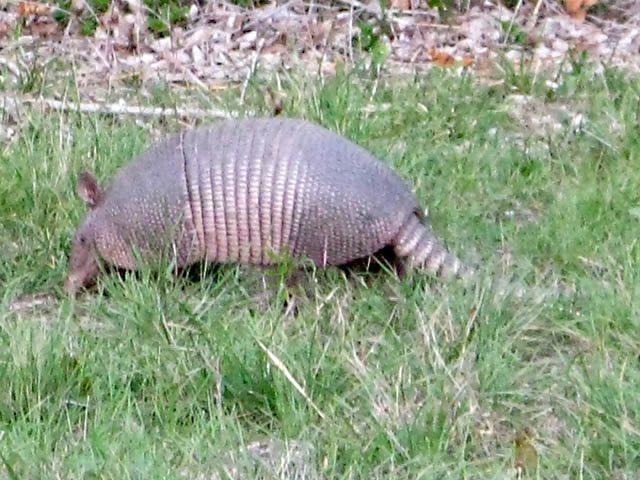 Think about it: every single person in this country must have a “domicile” they call home. For those of us with homes on wheels, this can be a problem. Our RVs don’t count as homes in the eyes of The Man. Escapees solves this problem for us, by helping us to become Texans.

We went to the Escapees headquarters a few weeks ago. The people there were truly some of the nicest RVers we’ve ever met, and were so helpful in getting everything set up for us. We got a new mailing address, and registered our vehicles in Texas. We recently just got our driver’s licenses too, so now, we are official Texans. 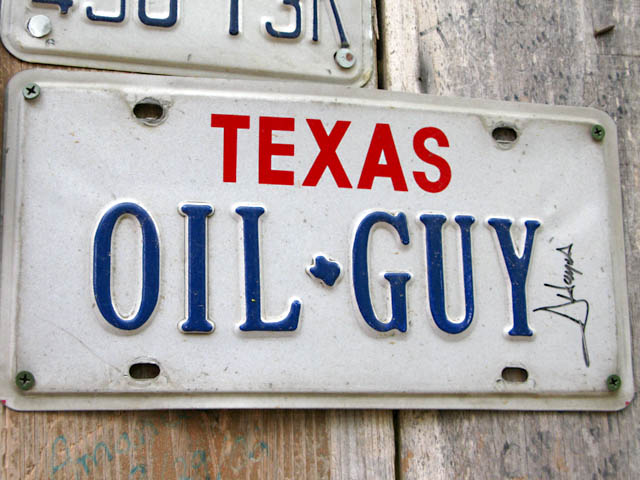 For now, it feels pretty good to sport Texas license plates, since Californicator plates don’t exactly buy you a lot of respect in the rest of the country. We’ve met many people who like to pin the downfall of the U.S. economy on California’s greedy real estate market (Florida gets lumped in there too, however).

So today, we know we’re not really Texans, but we also don’t feel like Californians anymore either. Great. Now when people ask “where are you from?” they’re going to get an even longer story than before!