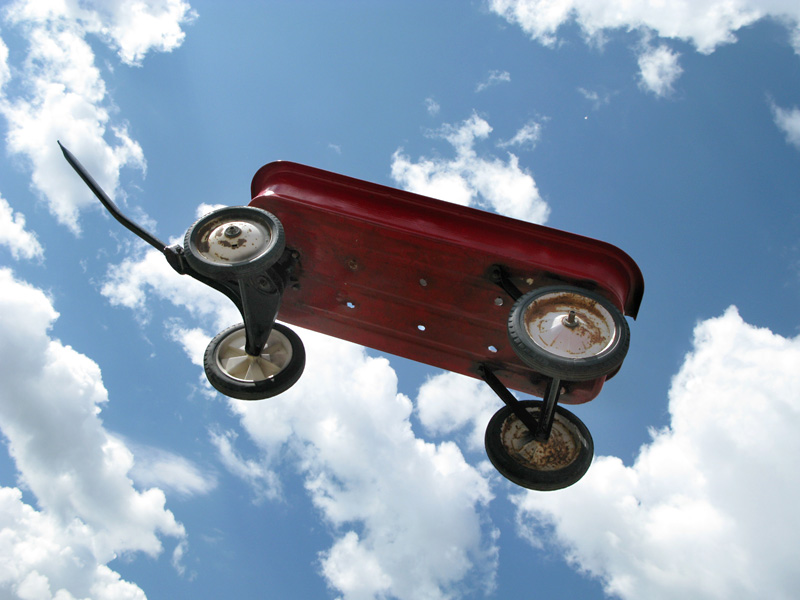 When Jim and I hit the road, we never re-registered to vote in the town where we now get our mail. We feared that the California court system would nab us, and make us return to Cali for jury duty. This happens a lot to traveling fulltimers, and getting out of it can be a nightmare. We’ve been avoiding this issue for over a year.

But now, we’ve gotta deal with it. After watching Obama’s incredibly moving speech last night, I cannot with good conscience, sit here being depressed about the state of our country, and not re-register to vote. They say you get the country you deserve. Well, I deserve far better than what we have now (and so do you), so I’m going to get off my butt and re-register, and let the chips fall where they may.

Eight years ago, I gave up on the political system in this country. I still hate the system, and don’t entirely trust it, but I do believe in the change that we as a nation can bring about if we choose Obama as our leader, and commit to keeping this historic momentum going.

I’m not even sure that my vote will actually count, and the election won’t get hijacked again, but as Springsteen says, you can always find a Reason to Believe.

14 thoughts on “Re-Registering to Vote: Yes We Can!”