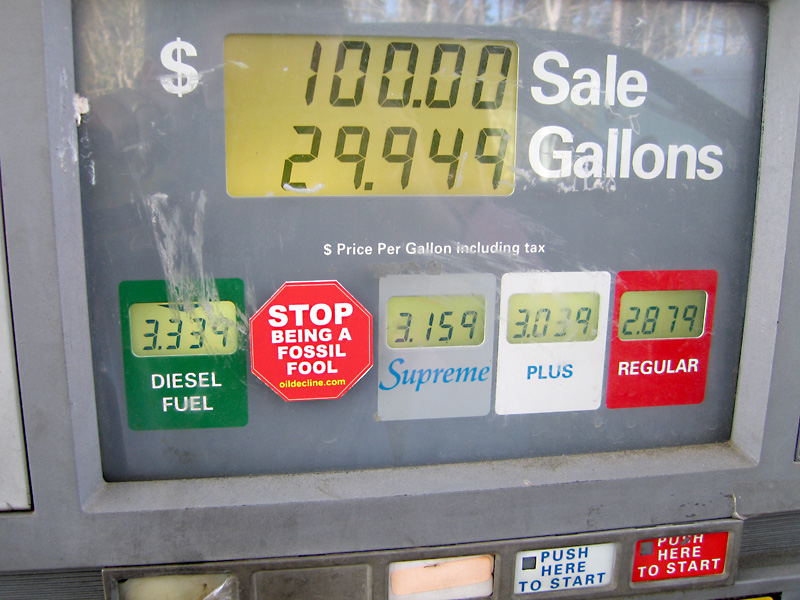 I’ve had it with the whole TIPS ON PUMPING GAS email fraud. But enough people I respect sent me the famous GOOD INFO! message that I just had to look into it.

I was about to write about how I heard about not filling up when big trucks were filling much bigger tanks below the ground. But that was years ago. And an industry man told me way back then how the stations had filters to that took care of that. Now I’ve discovered the urban legend of tips on pumping gas to be mostly fraudulent.

Supposedly, the email did not originate from a Kinder Morgan employee. Disgruntled? Maybe its a communist threat from South America, or Citgo, or both. Or perhaps this spam was dueling viral marketing ploys to get consumers to fill up in the morning because it behooves them!

The “tips” proffered by this thing are controversial at best. For one, it turns out that the temperature variable point is bogus.

A 1-degree rise in temperature is a big deal for this business. But the service stations do not have temperature compensation at the pumps.

A false positive does not beget, uhh … wait, one truth can’t right bullshit. True, most stations do not compensate for temperature throughout their delivery system. The tanks mostly act like big Thermos® bottles anyway. Depending on how fresh your gas is and when it got to the station, it may be warmest in the morning. But the affect of a one degree heat rise in your average station’s gas delivery system on your pocket book is negligible.

Now 15%! That might be be cause for notice. Basic direct marketing writing principle: Never sell yourself short. And always ask for 15%. But I digress. You’re probably to busy trying to save money at the pump to do the math anyway.

Time of day, pump handle use, half empty or half full tanks. Tips like this sound official enough to make people tell two friends. And so on…

Did you get the WHERE TO BUY USA GAS version of the same spam that went around.? Did you forward it with patriotic pride? If Sunoco is All American, then god bless you. If not, you may have aided the terrorists. Or the Sandanistas.

Citgo gas is from South America, from a Dictator who hates Americans. If you do the math at $30/barrel, these imports amount to over $18 BILLION! (oil is now $90 – $100 a barrel

If you go to Sunoco.com , you will get a list of the station locations near you. 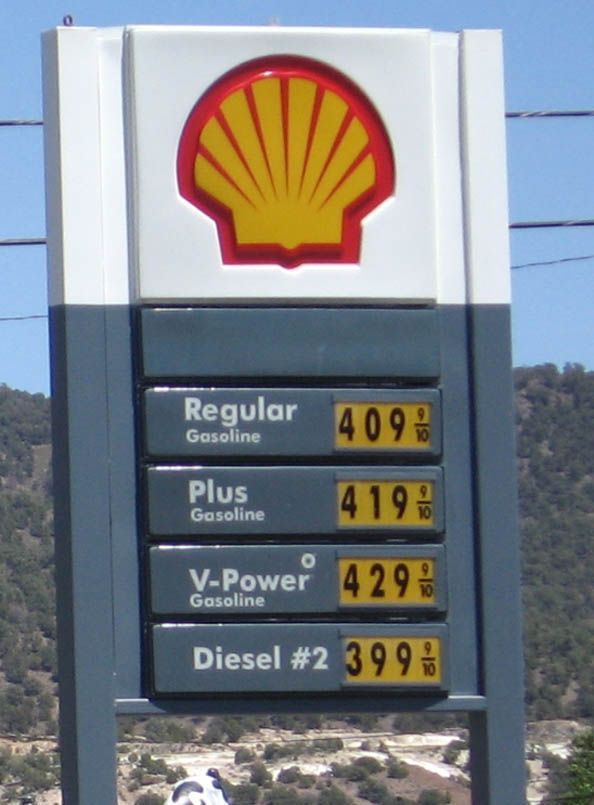 Yeah, I bet you will. The other gas companies don’t have websites? Link omission purely intentional.

But I have no faith for the validity of this data either. Nonetheless, its fiction regardless. A hoax. My personal belief is this viral marketing ploy worked. No matter who wrote it.

This Consumer’s Guide to Gasoline calls Citgo “Less Harmful – Relatively Speaking” but only because they do not use oil from the Middle East or from Iraq in particular. But what about Charlie the Venezuelan freedom fighter? He’s got mouths to feed.

Anyway, what makes a legend that makes people believe they’re doing good by paying it forward only to be duped, so damn funny? Only that its author probably receives just as many copies as you and I.

P.S.: I’m just glad Sinclair is on the good list. And I hope its OK to deal with the hippies selling biodiesel. If we could ever find any.

1 thought on “WHERE TO BUY TIPS ON PUMPING GAS”