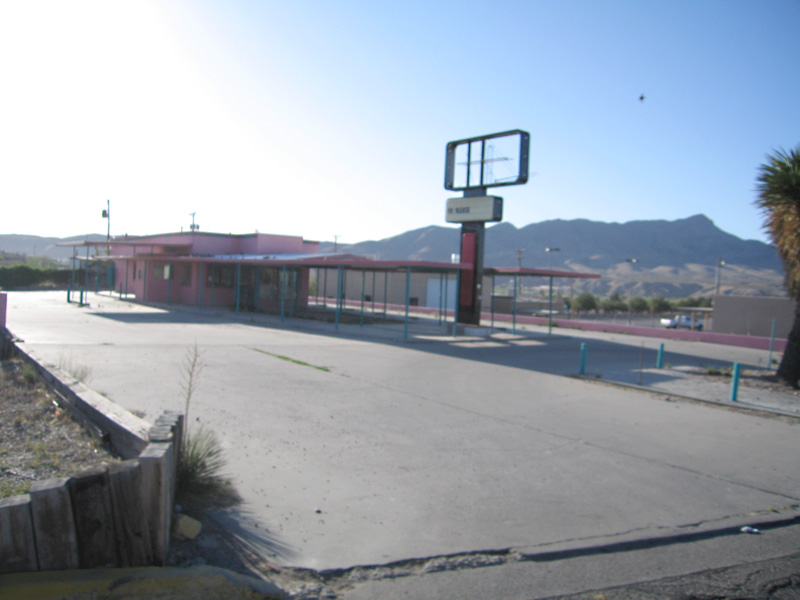 What is up with this town? I just have to ask myself that.

And now, I guess I’m asking you. Not that I expect you to be able to answer that, if you’ve never been here to this little jewel of the Nile.

OK. It’s not the Nile, it is the Rio Grande. And this gem looks more like a lump of coal than a diamond in the rough. But unless something changes – which may happen very soon – that coal might become a diamond before this town ever grows up.

Having lived for ten years in a town where growth is a bad word, I understand how a community can clash over development. But what I don’t get is why there is absolutely none here in Truth or Consequences, NM. The place has obviously seen its day. But it still seemed to have such potential. Then I spoke with a local developer. 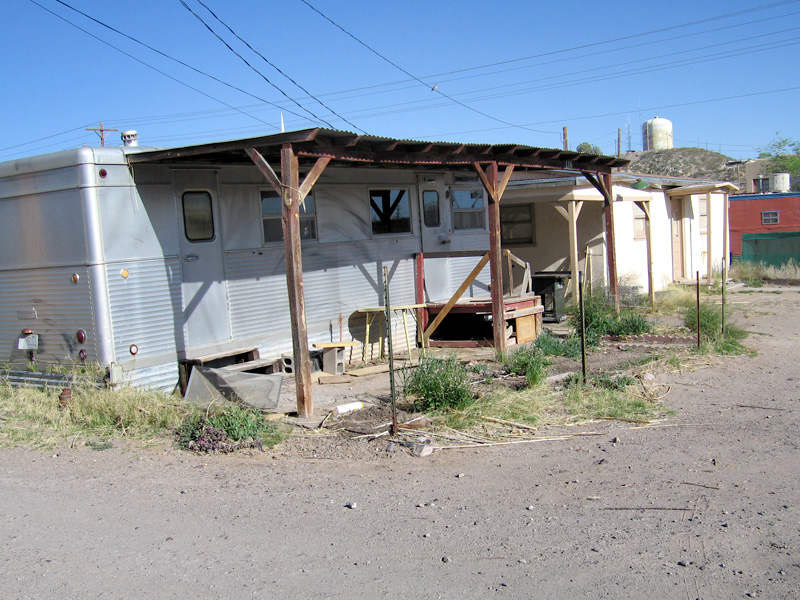 T or C sits on a bend of the Rio Grande with a never-ending supply of clean smelling, mineral rich water that spews from the ground at 109 degrees. It has two exits off a major interstate (I-25) just a couple hours from Albuquerque or El Paso, TX. It has a vibrant arts community for a town its size. It is the county seat for Sierra County, the proposed location for Spaceport America. It is home to the future Hot Springs Motorplex 8,000 acre mixed use development project. And it is minutes away from Elephant Butte State Park – the largest and most popular lake in New Mexico. 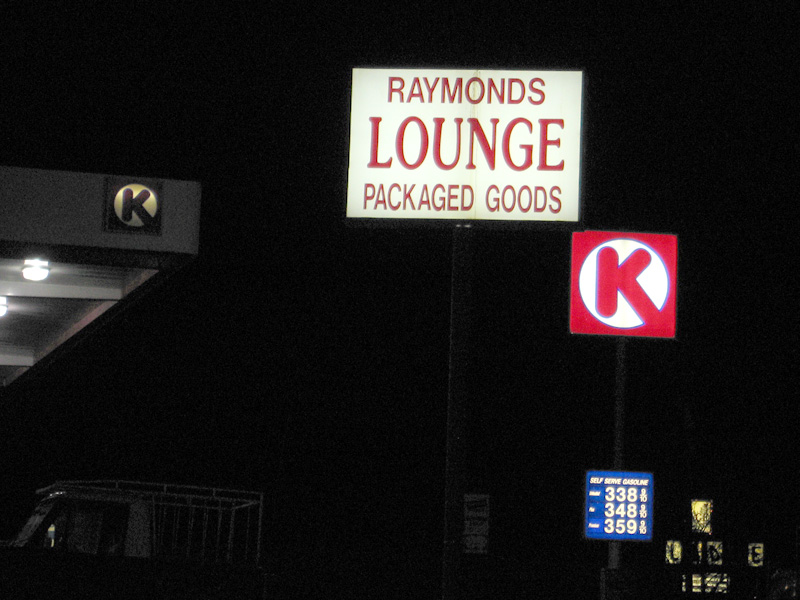 It also has more dilapidated trailers and stationary RVs than anywhere we have been in the entire U.S. And the only nightlife is at the Circle K.

The location, water, and power seem ripe for growth. Preferably smart growth. But it won’t happen unless Sierra County residents vote for this tax initiative to support the Spaceport project. Neighboring counties have approved the initiative. But it’s going to be a close race here in T or C. And I think I know why.

One day while working the desk at Riverbend Hot Springs, a well dressed man asked to see the place. FYI: “well dressed” for T or C means a clean T-shirt. This guy had a polo shirt, and shoes without laces. He must be important, I figured. Turns out he was the Turtleback Mountain Resort developer. So we gots to talkin … I asked him my question: “What is up with this town?” And I got an enlightening little history lesson about the Sierra del Rio Golf course.

The development features 1,250 homes located on 1,000 acres and an 18 hole championship golf course. When the developers purchased the course, it was in unincorporated territory between the cities of Truth or Consequences and Elephant Butte. They gave their presentation to the powers that be in T or C, and got a rather rude awakening with an exchange that went something like this …

“I don’t want you here,” said one city official after walking up to the developer after his presentation.

“I don’t want you here. You’ll just raise my property values.” Mystified, the developer thought about how that was usually his leading pitch.

“My constituency will die in their homes. They can’t afford the increased tax,” she said.

So, the town planners were planning for death of the town. The developers took their dog and pony show six miles down the road to the city of Elephant Butte, which welcomed them with open arms. The development is well underway, but things still take time in places like this. I asked if there was a driving range at Del Rio, and the developer was pleased to tell me they just got approval to cap a nearby landfill on BLM land for the county … after three years of negotiations. 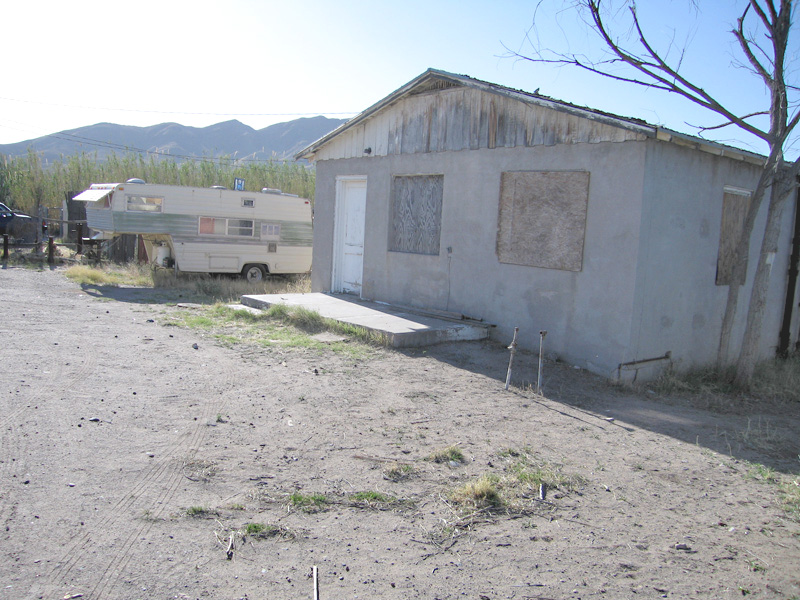 Apparently, the councilwoman in question above has been voted off and new younger blood is taking baby steps to welcome growth. But when I suggested my theory about growth being bad, my developer friend said “change” is a bad word.

Surprisingly, land here in T or C is not all that cheap. Rather, I should say it is not inexpensive. But if had plenty of money to burn, I would buy me up some land, or perhaps one of the many vacant buildings. then i would walk away and wait about thirty years. Because I agree with one thing Mr. Developer said: “This area is about to be yanked into the 21st century.” If that vote passes. Which he believes it will, by a handful of votes.

5 thoughts on “Developing the Truth, or Consequences”