We’ve finally made it to White Rabbit Acres organic farm in Vero Beach for our extended workamping stay after spending too much time waiting for the space shuttle to lift off.

We did have fun – and lots of margaritas – with our new friends in Port Canaveral. But our longer than expected stay just proves that time flies like, well … it seems to fly better than the Space Shuttle Atlantis right now anyway.

We didn’t even have time to catch everyone up on our stay in St. Augustine. René wrote about our visit to the Fountain of Youth, but the oldest city in the U.S offers much more history than that small artesian well which now rests some twelve feet below a room of dioramas depicting Ponce de León with his newfound Seminole friends. 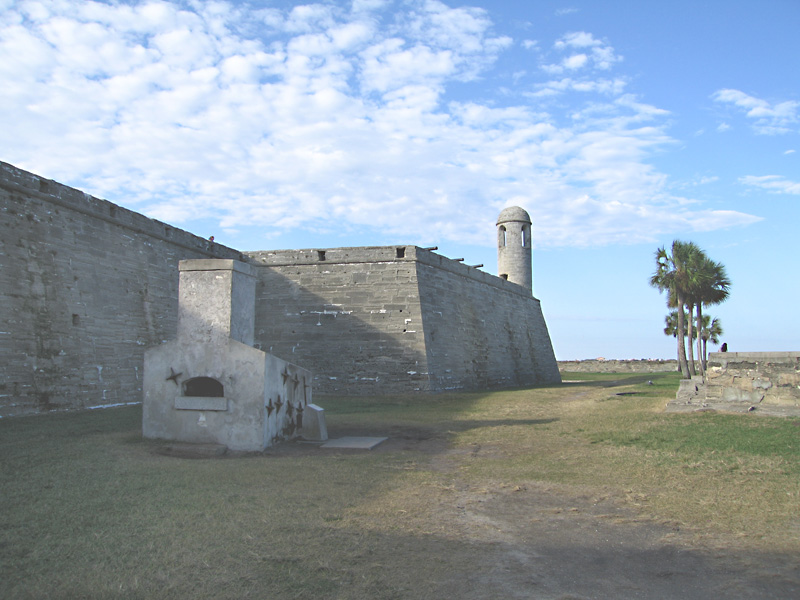 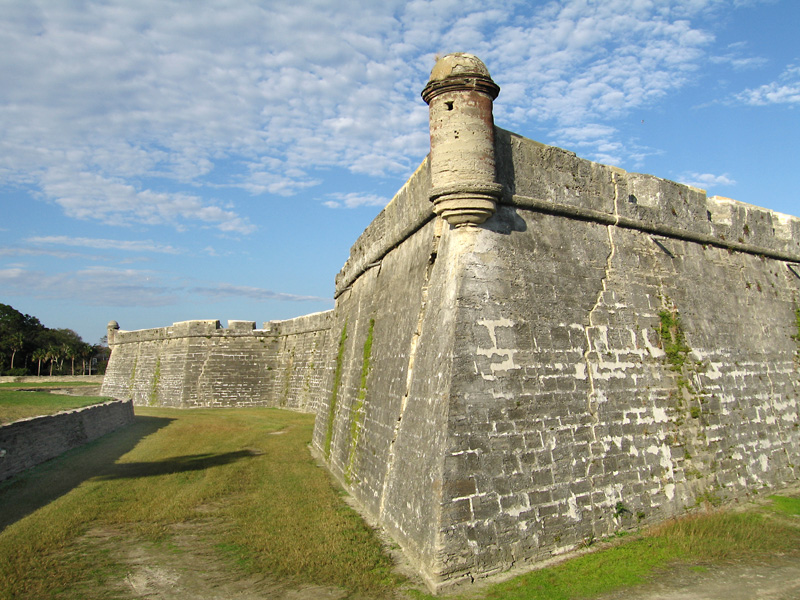 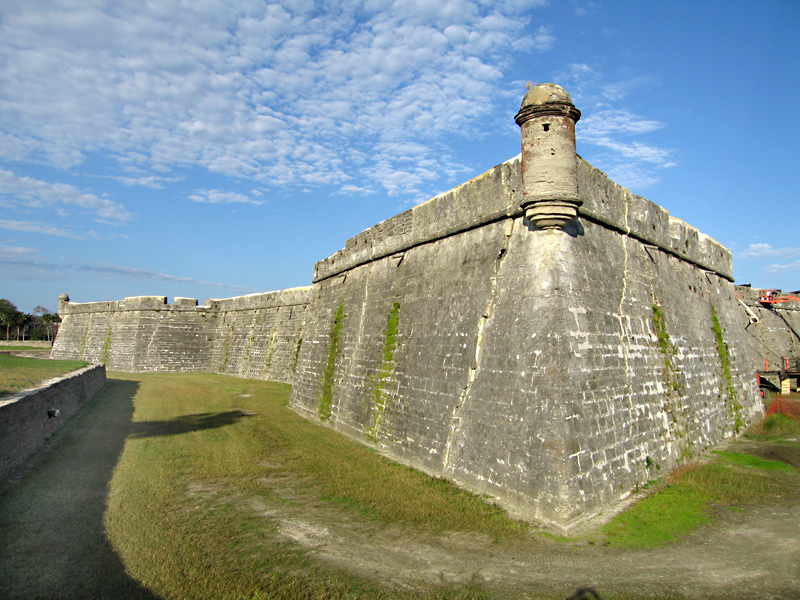 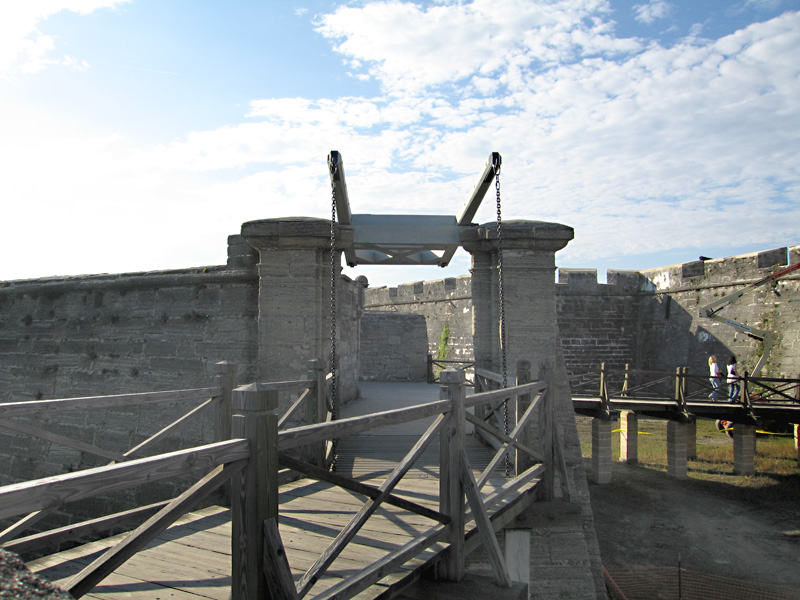 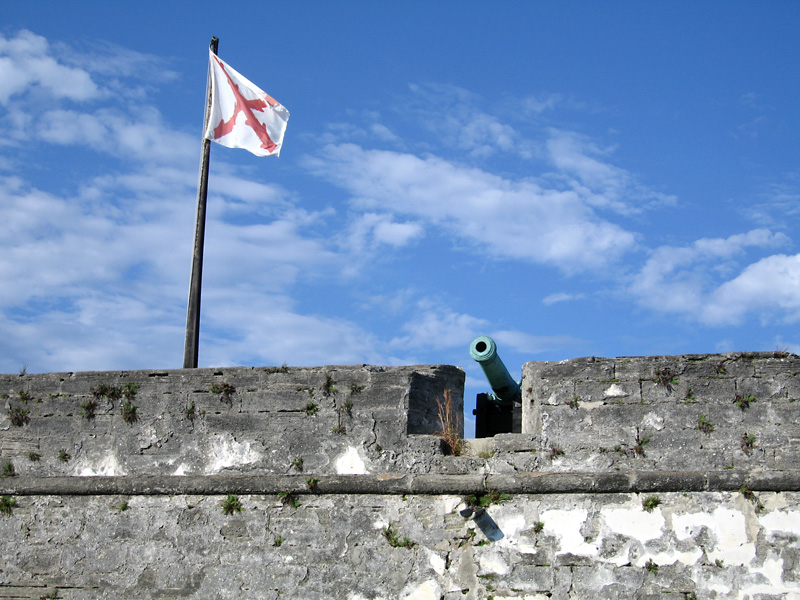 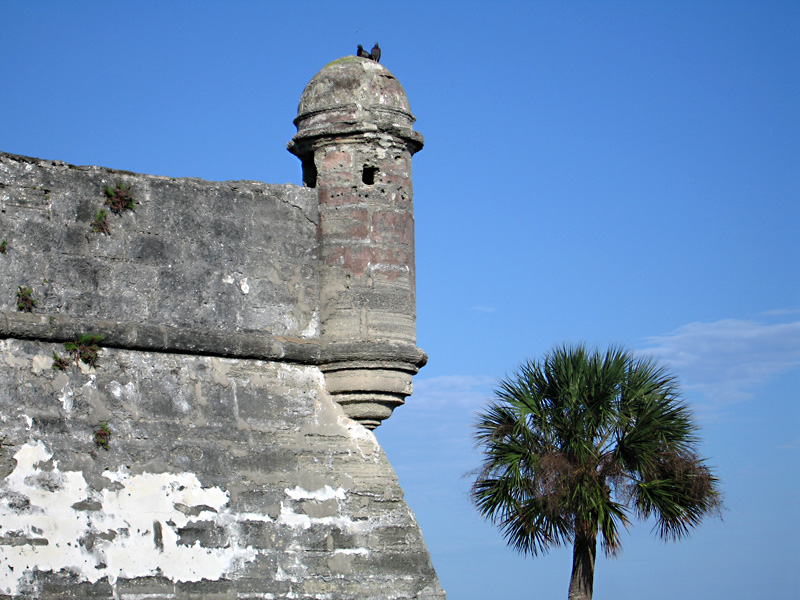 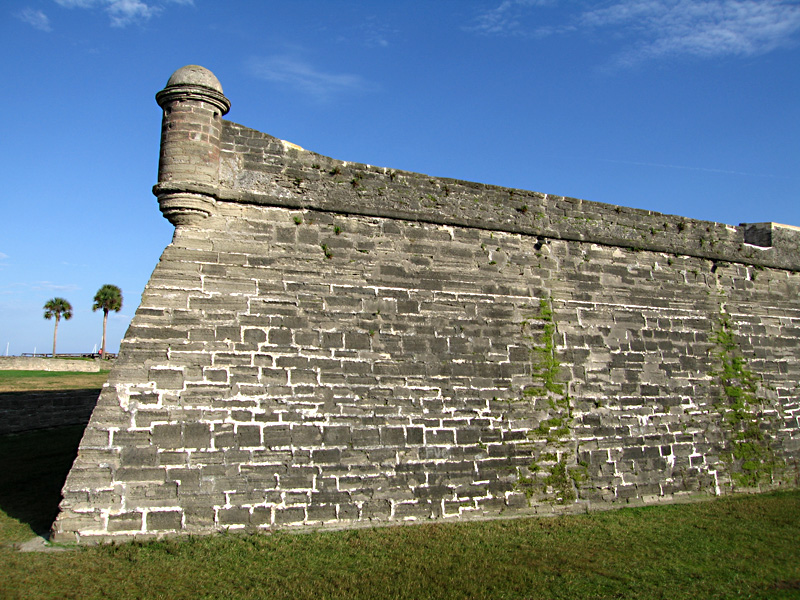 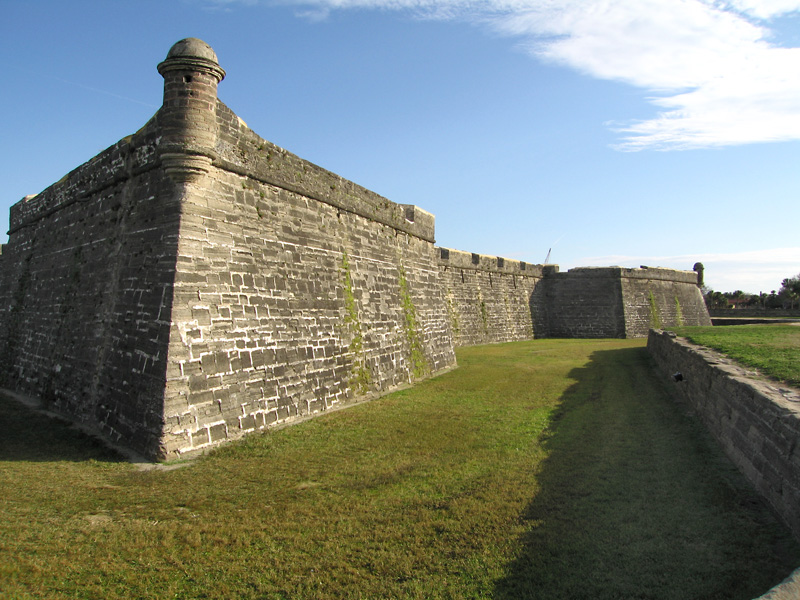 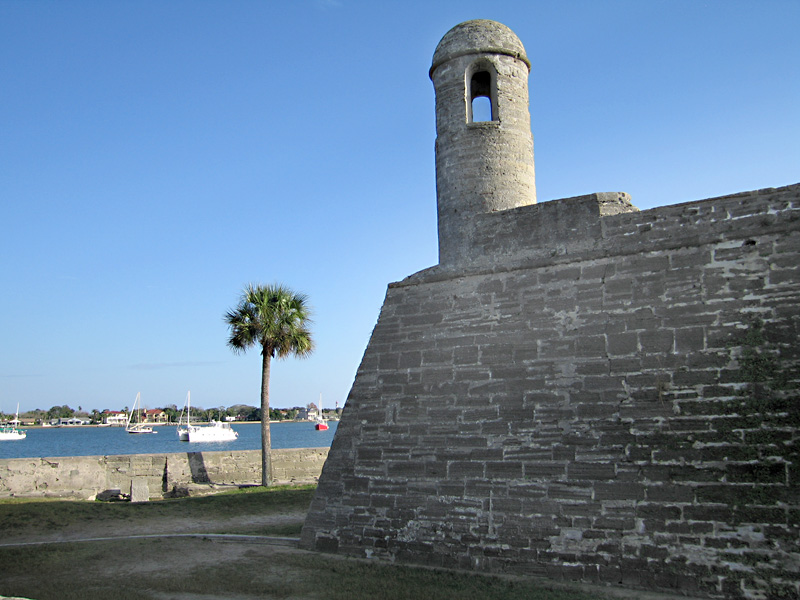 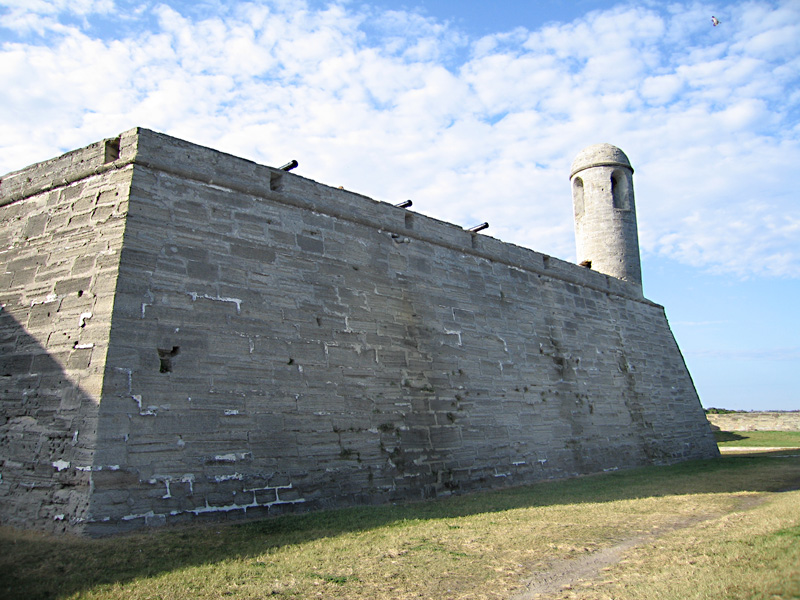 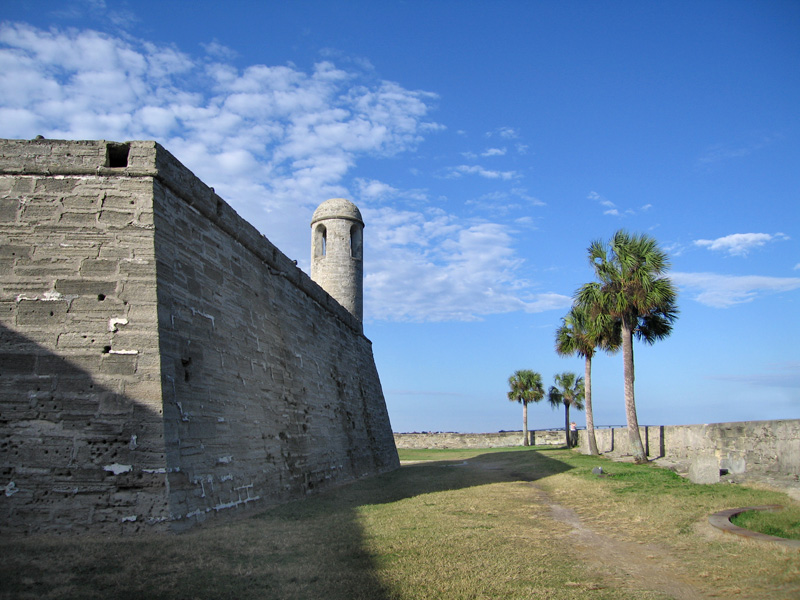 I’m not just talking about the first Ripley’s Believe It Or Not museum, nor the umpteenth Thomas Kinkade Gallery. For starters, the Castillo de San Marcos is much more prominent and majestic. Walking its grounds, I couldn’t help but think of all the bloody battles that took place on the same spot so long ago.

The Cathedral Basilica in St. Augustine is also a quite sight to see. Especially the murals depicting white men presenting offerings of cholera and influenza to the natives. Here’s a few more scenes from in and around the first Christian Parish… 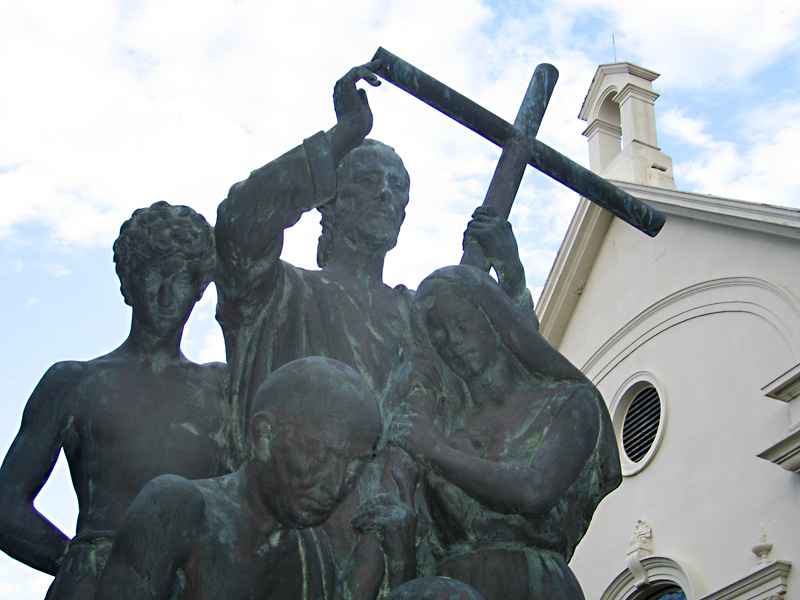 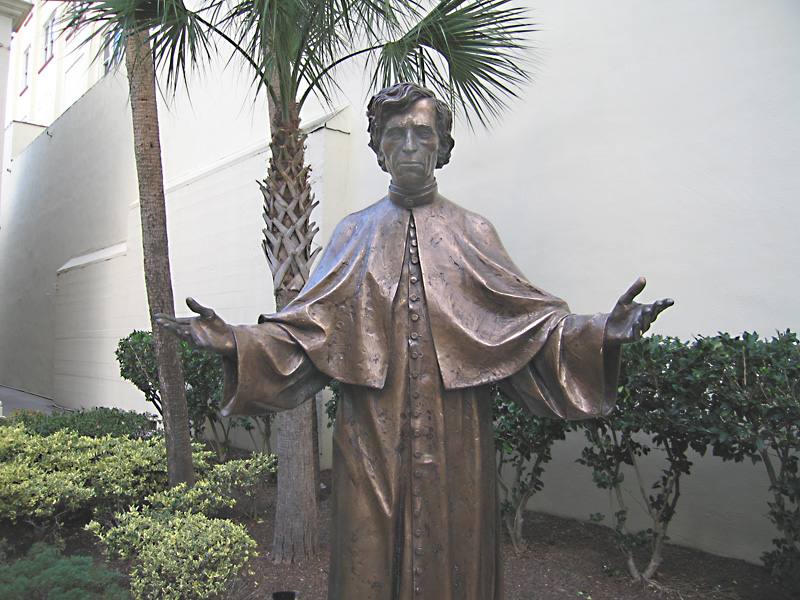 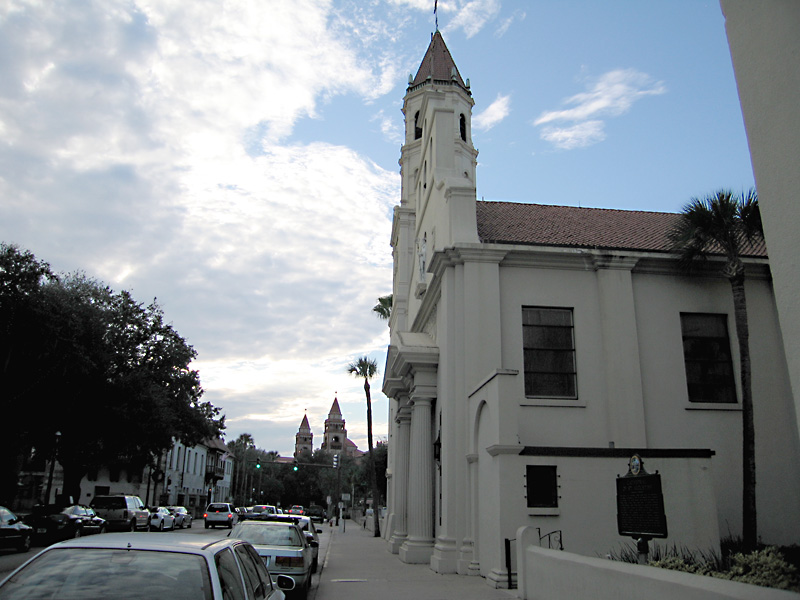 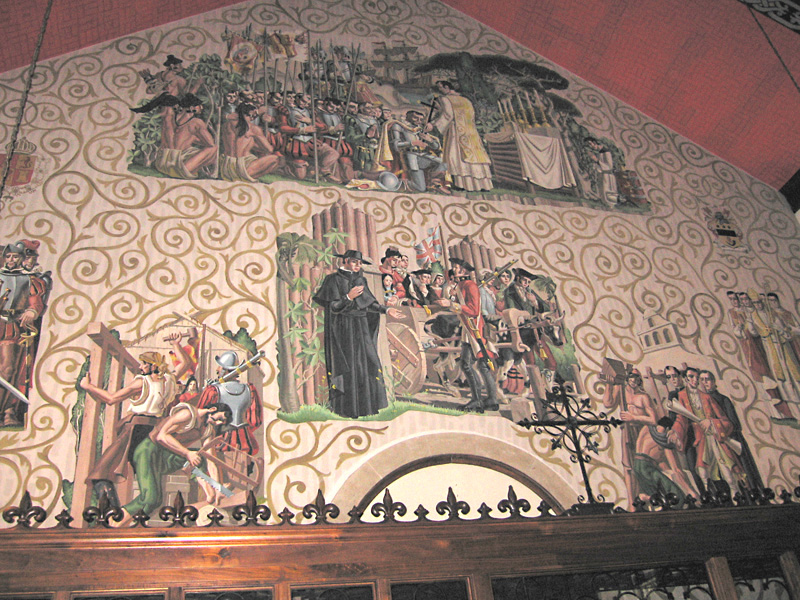 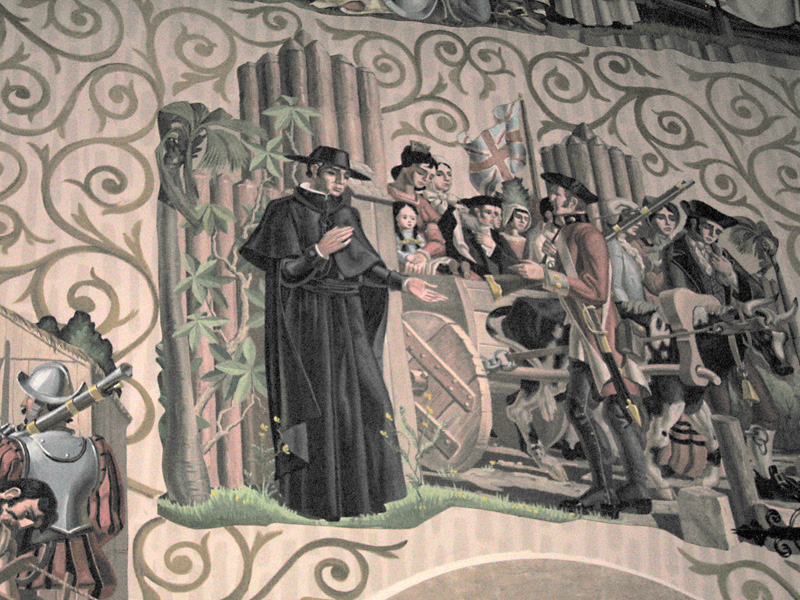 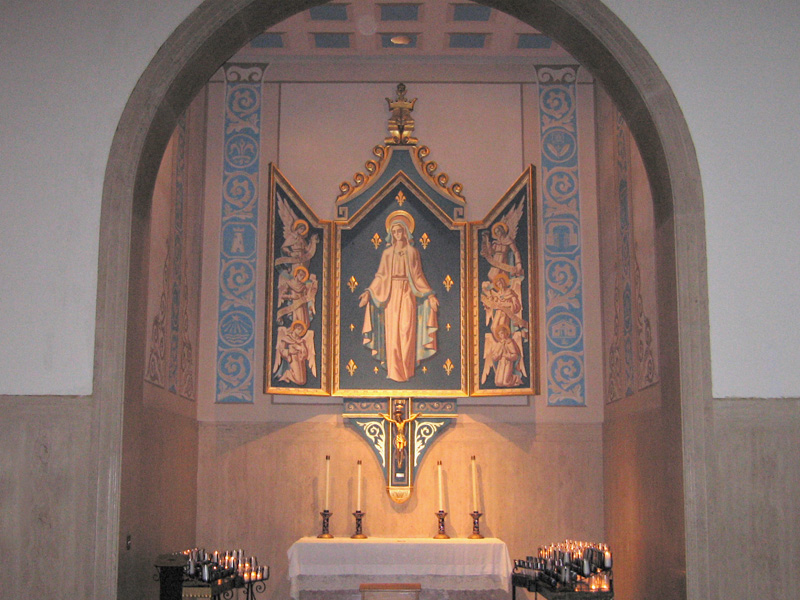 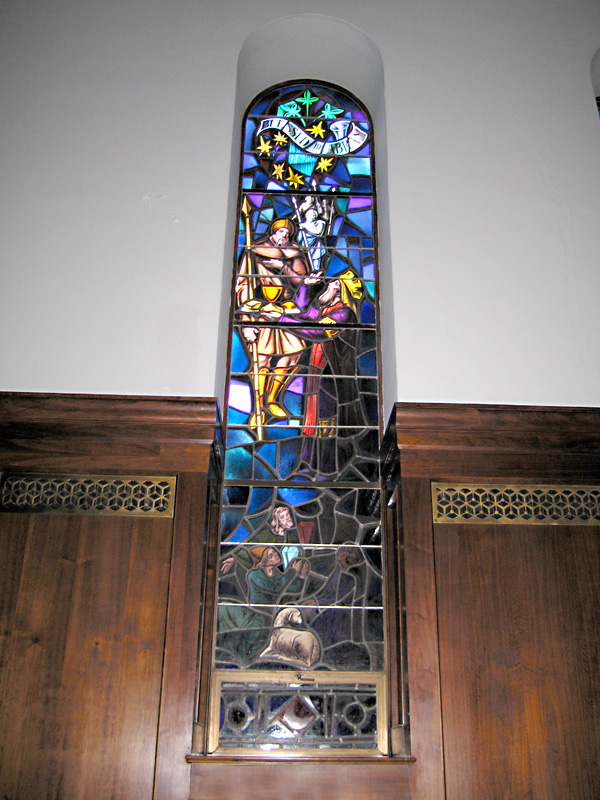 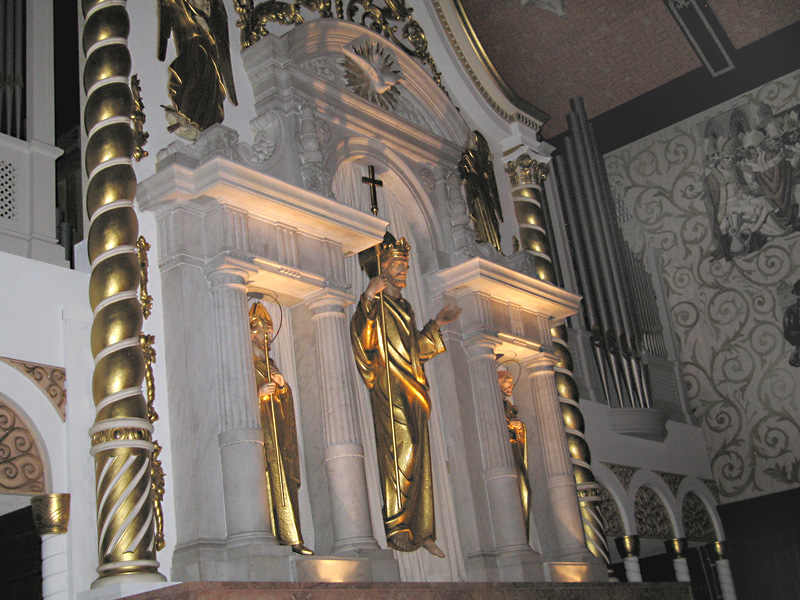 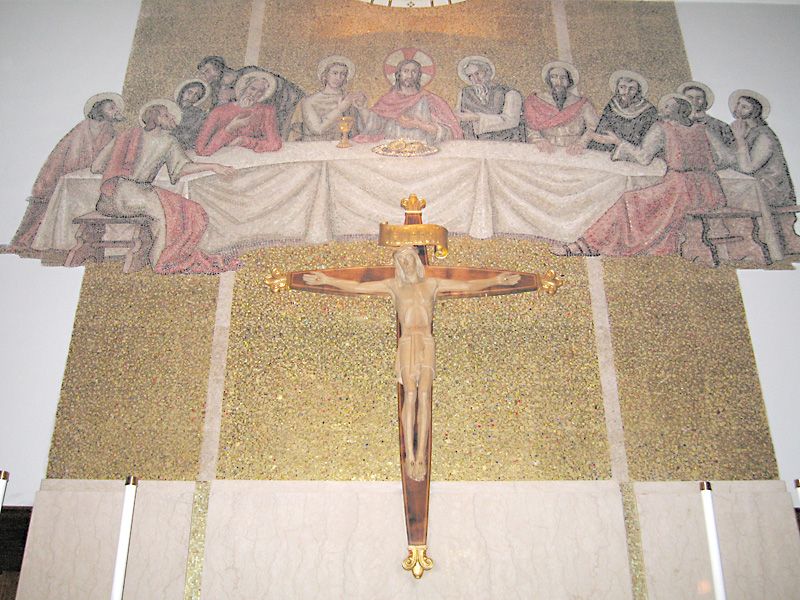 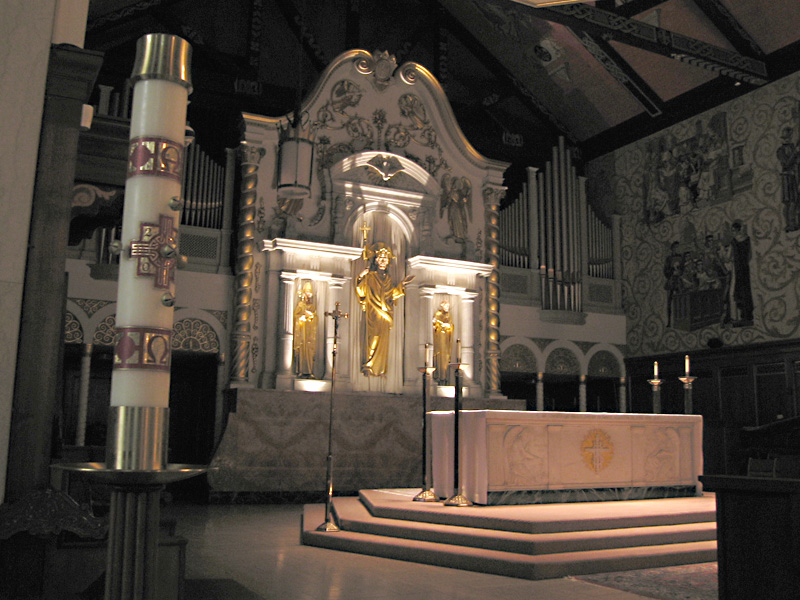 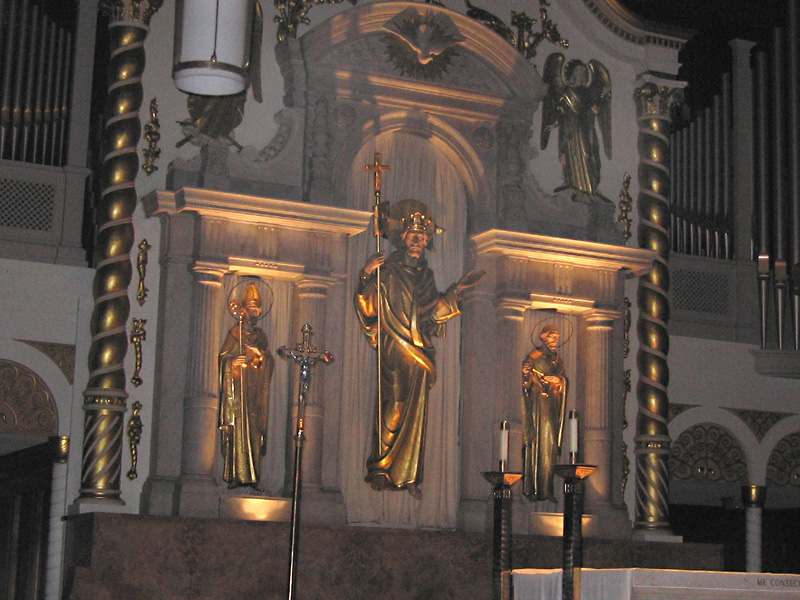