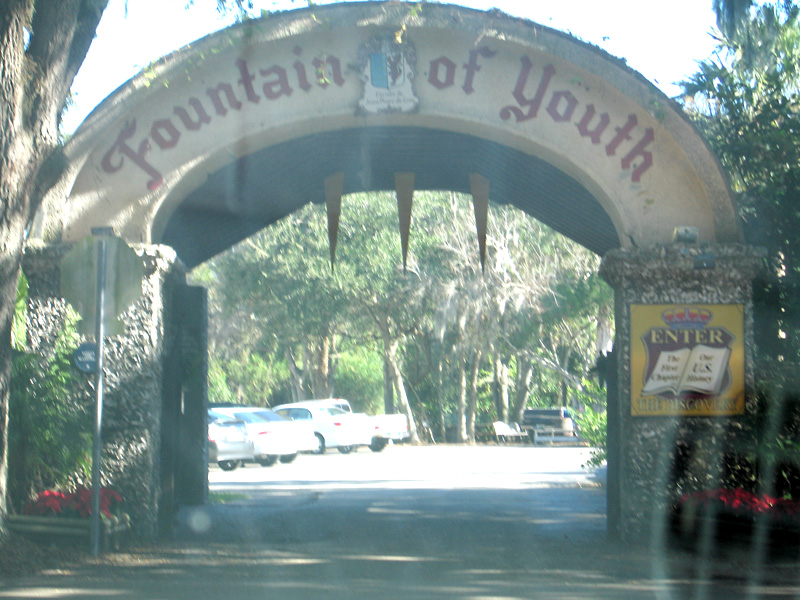 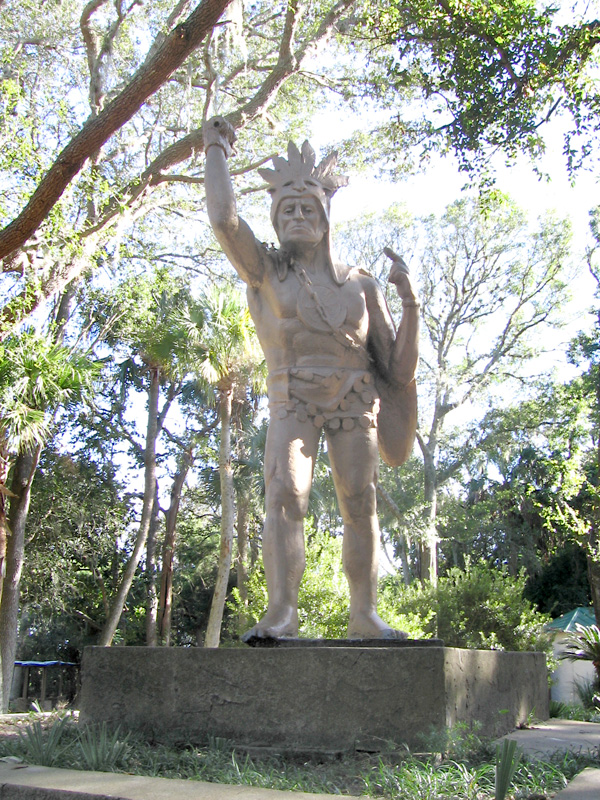 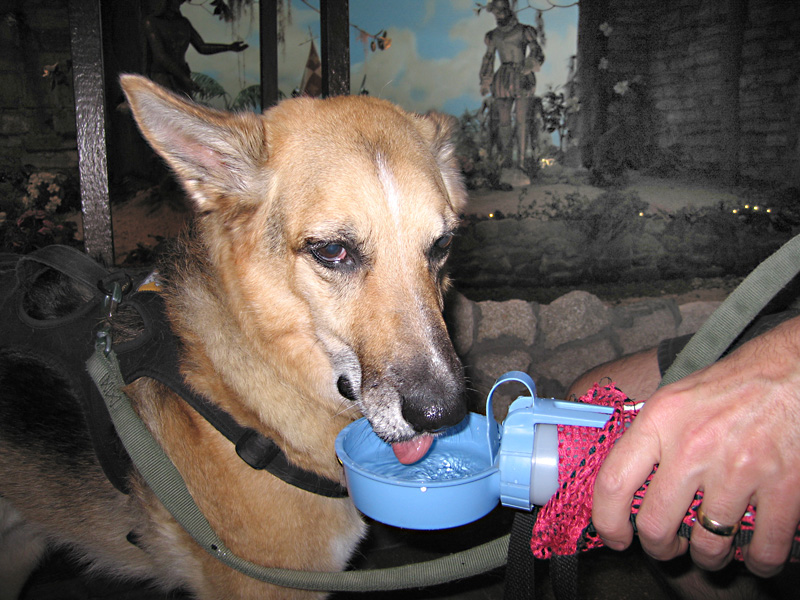 1 thought on “Drinking Up at the Fountain of Youth in St. Augstine”